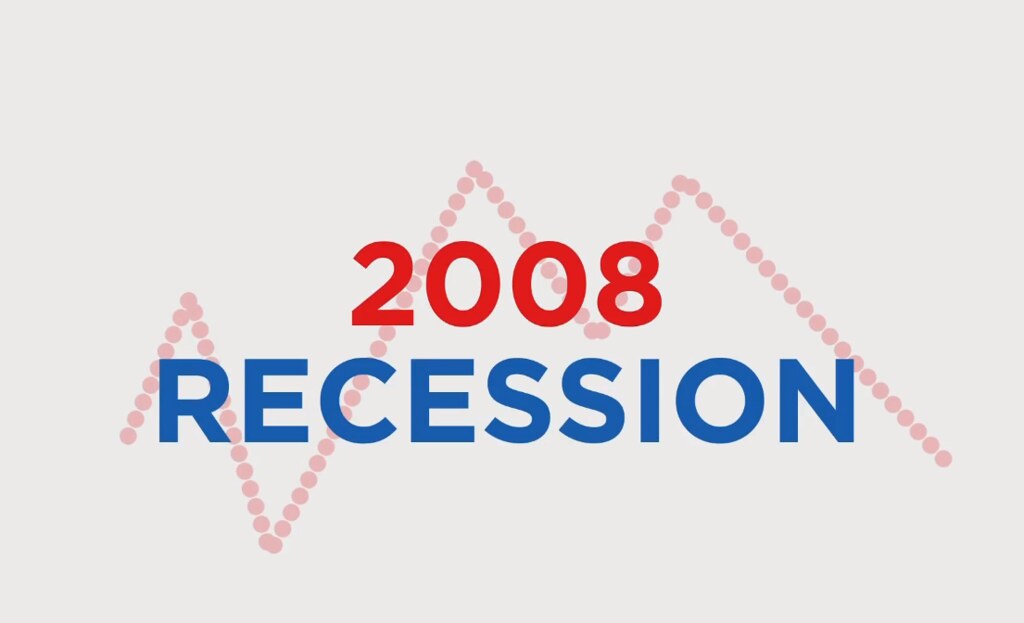 The importance of economic freedom in fostering entrepreneurship and small business creation is clearly demonstrated by the sluggish economic recovery of the United States following the 2008 recession, concludes a new book jointly published today by the Fraser Institute and the Mercatus Institute in Virginia.

And this provides an important lesson for Canada.

“Entrepreneurship is a key building block for economic prosperity but it doesn’t occur in a vacuum. Both the quality and quantity of entrepreneurship increase as economic freedom levels rise,” said Donald J. Boudreaux, Fraser Institute senior fellow and editor of What America’s Decline in Economic Freedom Means for Entrepreneurship and Prosperity.

“Over the past decade, the United States has experienced a dramatic drop in economic freedom which has corresponded with a decline in small business startups,” Boudreaux says. “Today America’s entrepreneurs are stifled by cascading regulations and other mandates from government.

“Rather than focusing on satisfying their customers,

The book is comprised of five essays by noted U.S. economists Robert Lawson, Roger Meiners, Andrew P. Morriss, Russell Sobel, Clyde Wayne Crews Jr., and Liya Palagashvili. In one chapter, Lawson (who is also co-author of the Fraser Institute’s annual Economic Freedom of the World report) highlights how the U.S. has fallen to 12th in the global ranking of economic freedom in 2014 from being tied for second in 2000.

This decline is more than three times greater than the average decline of economic freedom among other OECD nations, Lawson notes, and adds: “To a large degree, the United States has experienced a significant move away from rule of law and toward a highly regulated, politicized, and heavily policed state.”

In another chapter, Crews captures the extent of the growth of government regulation, pointing out that in 1993 the cumulative count of final rules published in the U.S. Federal Register was 4,369. By 2014, the number had escalated to 90,823.

While Canada’s economic freedom ranking of seventh globally remains above that of the U.S., it too is experiencing worrying trends in small business start-ups. A recent Fraser Institute study highlighted how the rate of business start-ups in Canada declined by 16.2 per cent between 2004 and 2012.

“In particular, governments must carefully think through calls for additional levels of regulation or higher taxes that will make it more difficult for entrepreneurs to launch new business ventures. The experience of the U.S. provides a stark illustration of what can happen if we go down that road,” he added.