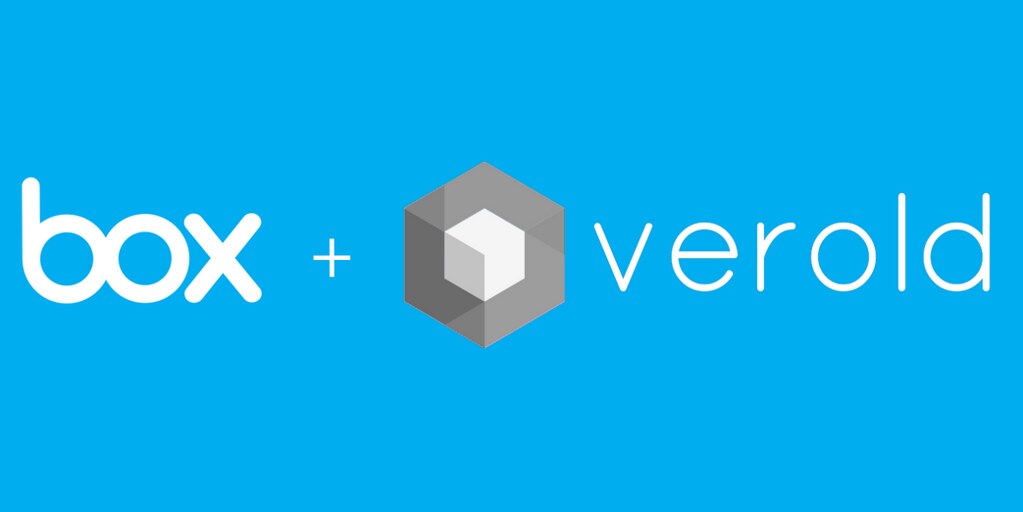 Ross McKegney, CEO of Verold, always has a sense of where his company is heading.

In the past 12 months alone, the startup has secured major partnerships from big corporations such as Amazon and Pearson Education. On the funding side, upon receiving initial investment from MaRS Investment Accelerator Fund, Verold went on to raise $1.6 million.

For a company staffed mostly with R&D and engineering talent, it shows that getting product development right can truly pay off. When Box, a cloud storage and enterprise collaboration company, asked Verold to join force to further develop 3D on web, McKegney had a tough choice to make for his investors and his team.

“After you’ve spent three years working with your team on something at a promising startup, you’re always a bit apprehensive about letting it go,” recounts McKegney.

However, after his team had a chance to meet with their counterparts at Box, there was a clear culture and vision fit. They came to realize that Box’s fast pace startup culture is still well and alive even after the company had asuccessful IPO earlier in 2015, and that Box’s strategic direction towards industry solutions and premium content was very much aligned with the platform and client partnership that Verold had developed. On April 14, 2015, Box officially announced that the company would beacquiring Verold – putting McKegney and his team on an exciting journey – not to mention a brand new office in Silicon Valley, where Box is headquartered.

On April 14, 2015, Box officially announced that the company would be acquiring Verold – putting McKegney and his team on an exciting journey – not to mention a brand new office in Silicon Valley, where Box is headquartered.

3D on the web and in enterprise

When I interviewed McKegney last year for a paper published by MaRS Discovery District titled Digital Transition: Canadian Media Experiments, we spoke about how the web was evolving to support technologies more traditionally found in gaming, such as interactive 3D. In fact, game engines like Unity and Unreal heavily inspired many of the design patterns used in Verold Studio.

The expectation is that when you’re building on bleeding edge technologies like these, you would go after the consumer market. Verold chose a different path.

“Our revenues and big wins all come from our enterprise partnerships. That’s the business that I understand, and it’s what I’ve always wanted to achieve with Verold. I’m much more excited about seeing a manufacturing company (for example) use Verold across their ecosystem with partners and suppliers rather than praying for thousands of individual users to sign up,” says McKegney.

Further elaborating on why Box, Verold, and 3D will make sense together, McKegney sees the following big trends that are driving the future of the web:

The joint roadmap of Verold and Box is still being worked out, but Verold’s technology will power the preview experience for 3D files in Box and be part of Box’s View API.

McKegney commended Box’s recent acquisitions of Crocodocs and MedXT, as Box has demonstrated every intention of building out a content delivery platform for industry specific use cases.

To those of you who are not familiar with Aaron Levie, the Box co-founder and CEO has an estimated net worth of $100 million. He was named one of Fast Company’s Generation Flux Leaders in 2012 and one of Inc Magazine’s Top 30 Entrepreneurs Under 30. As a teen, Levie launched 15 startups.

McKegney states that working with Levie is one of the key reasons for the deal. He also has nothing but praises for the brilliant, young CEO, calling him dynamic, engaged, and visionary. Perhaps like many CEOs, neither McKegney nor Levie seems to get much sleep, though it seems that McKegney is on the verge of catching a couple of extra hours of sleep when the Verold deal finalizes.

“I am looking forward to being on the same time zone, since most of our email correspondence to date has been in the middle of the night. I don’t sleep much anyway, and it just happens that every time he emails me at 3 or 4 [in the morning], I’m still up and responsive. But knocking that back to midnight will be a nice change,” declares McKegney with a smile.