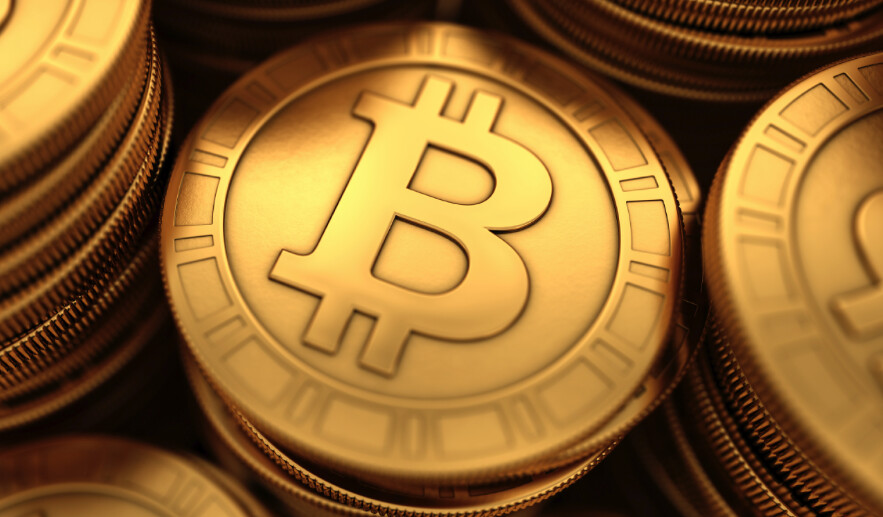 The three-day Digifest at the Corus Entertainment building brought together many aspects of tech appealing to people of all ages.

In keeping with the theme of “Money, Privacy and Pleasure,” there was the Pleasure Room, which included interactive digital media like the Fists of Fire VR game that engaged users with the Oculus Rift, as well as the Breqlabs gaming glove; while those more interested in learning about how technology will shape the future of privacy and the economy could sit in on seminars.

On Friday, nationally-syndicated CBC columnist Jesse Hirsch moderated a panel featuring Anthony Di Iorio, founder and CEO of Decentral, a business development centre for startups focused on disruptive and decentralized technologies. Fittingly, the founder of the Bitcoin Alliance of Canada talked about how Bitcoins and cryptocurrency will inevitably play a bigger role in the economy, and why it is an effective replacement for how we do transactions today.

“It’s a fixed supply and a predictable supply, at any point in the future we know exactly how many Bitcoins will ever be in circulation, and it uses cryptography to control the distrubtion of Bitcoins,” Di Iorio says. “It’s fast and secure and it takes out third parties, the middleman, from making decisions on how money exchange works.”

By removing the third party, users of Bitcoins are more empowered to handle their money without having to deal with the whims of organizations.

“It takes away central authority, central banks and these organizations that control money systems, and puts it in the hands of mathematics and individuals who want to do transactions person-to-person without third parties to control the currency,” Di Iorio says.

Bitcoin – which has never been hacked – also provides a highly secure network thanks to its miners.

“The security of Bitcoin has been put in place by thousands of people around the world who are contributing resources to the network,” Di Iorio says. “Bitcoin is stronger than all of the supercomputers in the world put together. So if something were to be disrupted, they’d have to put together a stronger system to do that, which is theoretically impossible with the technology that’s available right now.”

While Bitcoin is nothing new to tech enthusiasts, it is something of a Wild West to governments and financial institutions – leading to challenges from both. Banks are hesitant to provide bank accounts to those dealing with Bitcoins, and people like Di Iorio have yet to see how the government will regulate the industry in the future.

“This technology is here, it won’t and can’t be shut down. With the global market we have right now, governments want to stand above and get involved in technology,” Di Iorio says. “What governments should be doing is creating balance and investigating what the risks are and avoid a heavy-handed approach to regulations because anything that puts a hindrance on these technologies will make entrepreneurs look elsewhere.”