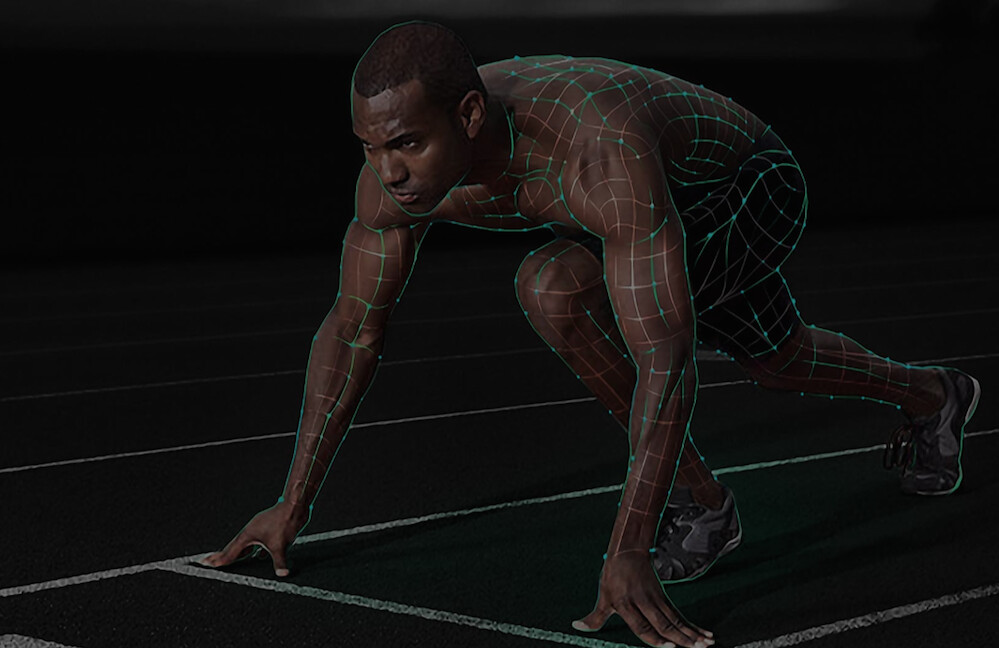 At least in terms of hype, wearable technology hit the mainstream on Monday. But that doesn’t mean the smartwatch is going to be anything other than a novelty.

Now, it’s probably not going to go the way of Google Glass. Certainly, the Pebble Time Kickstarter campaign has proven that there is a market for these devices.

And, if anyone can take a novelty or niche product and make it mainstream, it’s probably Apple. But when it comes to smartwatches, there’s still the question of why.

After all, if you stopped wearing a watch because you now had the time in your pocket, are you going to start wearing one again just because it can do more things your cellphone already does? It might be a cool toy for gadget fans, but is that enough for the mass market?

Pebble may have broken all the Kickstarter records but it’s been backed by fewer than 70,000 people. That’s not mass market; even BlackBerry still sells two million phones every quarter and that company owns less than 1% of the global smartphone market.

Right now, most wearables are a straight market push – their creators are trying to convince a sometimes hostile costumer base (all the Apple-watch related posts on my Facebook feed this week are mocking it) that they want these products.

Just look at the various armband devices that have come out recently. Not only have their creators struggled to find a market, they’re still struggling to figure out what people can even do with the devices.

And if you’re struggling to figure out use-cases, that doesn’t bode well for market success.

For the most part, the current wearable devices are simply a vanguard technology: their new capabilities are still wrapped in old paradigms. The same technology that enables their existence also ensures their own disruption, like stand-alone digital cameras or burning downloads on to a CD.

Behind smartwatches and other wearable devices is the internet-of-things and the next wave of wearables won’t be stand-alone. The next wearables will be things you’re already wearing – your clothesSeveral Canadian startups are already making big strides in connected clothing.

Montreal’s OMsignal might be the most prominent. In August, ball boys at the U.S. Open tennis tournament sported Ralph Lauren shirts with sensors woven into the fabric, part of a partnership between the giant clothing brand and OMsignal.

In the fall, it shipped a line of shirts that can measure the wearer’s heart and breathing rate as well as how many calories they’re burning.

And OMsignal is not alone. Hexoskin, also based in Montreal, makes a similar biometric-measuring shirt.

Another Montreal startup, Heddoko is taking it one step further. It’s developing a line of motion-capturing clothes that can give people doing athletic activities real-time advice on how to move better.

Other startups are approaching high tech clothes from a different angle. Vancouver’s Strongbody Apparel is incorporating nano-technology into a line of athletic wear.

Surrey B.C.’s Garmatex, on the other hand, is moving beyond the athletic market and incorporating high-tech fabricates into a shirt designed to help wearers improve their posture after sitting at a desk all day.

That forecast projects that shipments of smart clothing will surpass those of “smart” sport watches and smart wristbands by 2016, making connected clothes the most popular wearable fitness device that year.

While things are still coming together, it’s pretty clear that the wearables of the future won’t be toys first dreamed up in 1940s comic books but something altogether far more innovative..