Google’s big day is finally upon us as the mega-corp announced a host of new products, the most hotly anticipated being the new Pixel and Pixel XL smartphones uniquely branded as ‘Google Phone’. Following an exposition of new capabilities of Google Assistant, the Pixel and Pixel XL were unveiled.

The two models are 5 inches and 5.5 inches, built from an aluminum unibody and polished glass combination–sound familiar? Each phone is offered in 32 GB and 128 GB models in 3 colours called Quite Black, Very Silver and Really Blue (limited edition) and will start at $629 US. 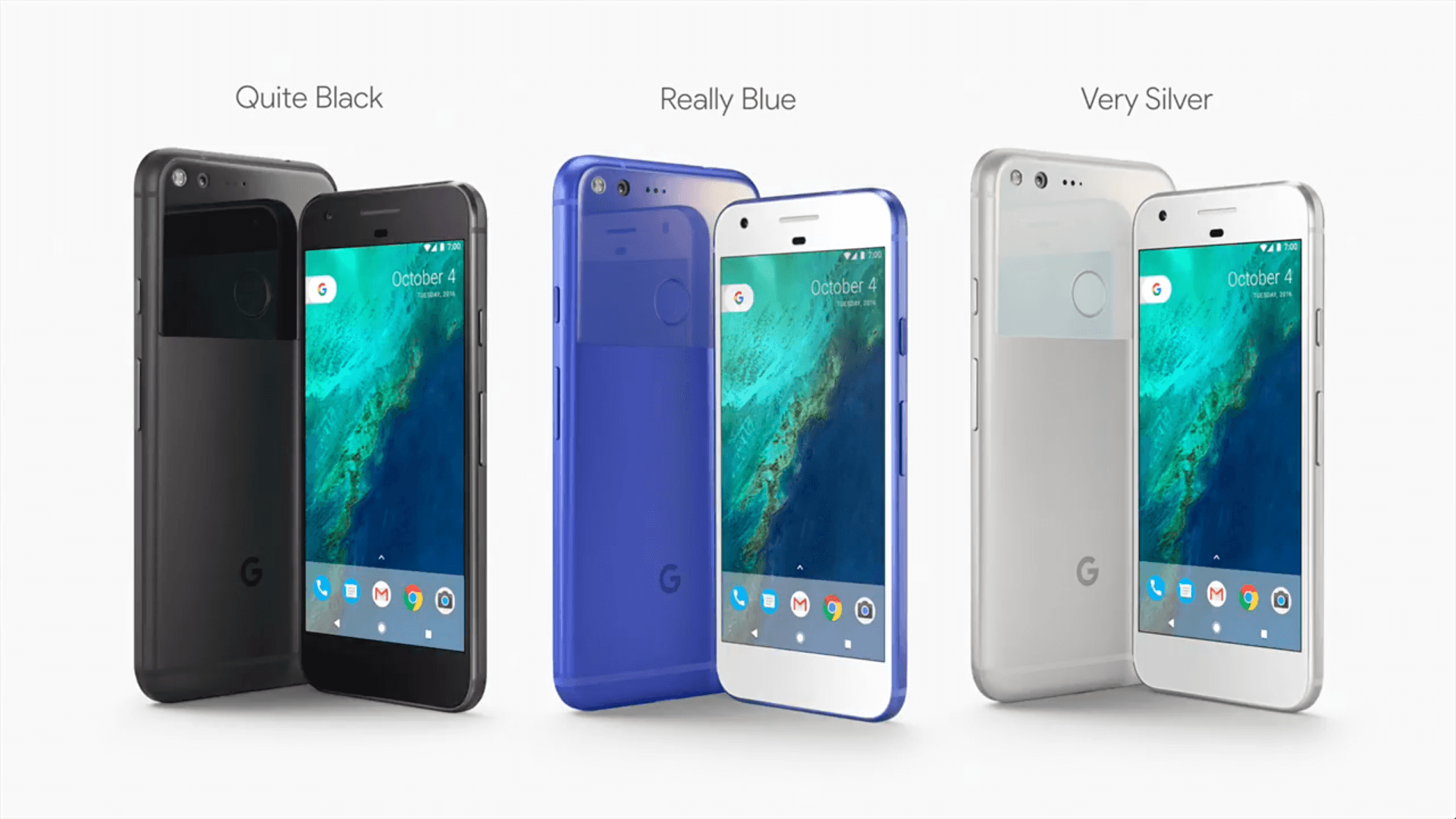 Googlers took obvious aim at the iPhone when explaining every feature of the device, and rightly so.

Apple needs to take this device seriously as the Pixel out-does the latest iPhone with its impressive list of value added items. Lets break it down.

1. Google Assistant ships with the Pixel and is essentially a version of Siri with all the knowledge of Google Plus, with machine learning capabilities, and contextual knowledge added. During the demo, Google Assistant was able to book dinner reservations, display upcoming shows at a concert venue and answer about topics that are only in context on the screen all through simple voice commands.

2. The Pixel’s camera boasts 12.3 megapixels. Google touted the camera’s DXOMark rating which comes int at 89/100. This is the highest rating for a mobile phone ever, including the iPhone 7’s rating at 86. 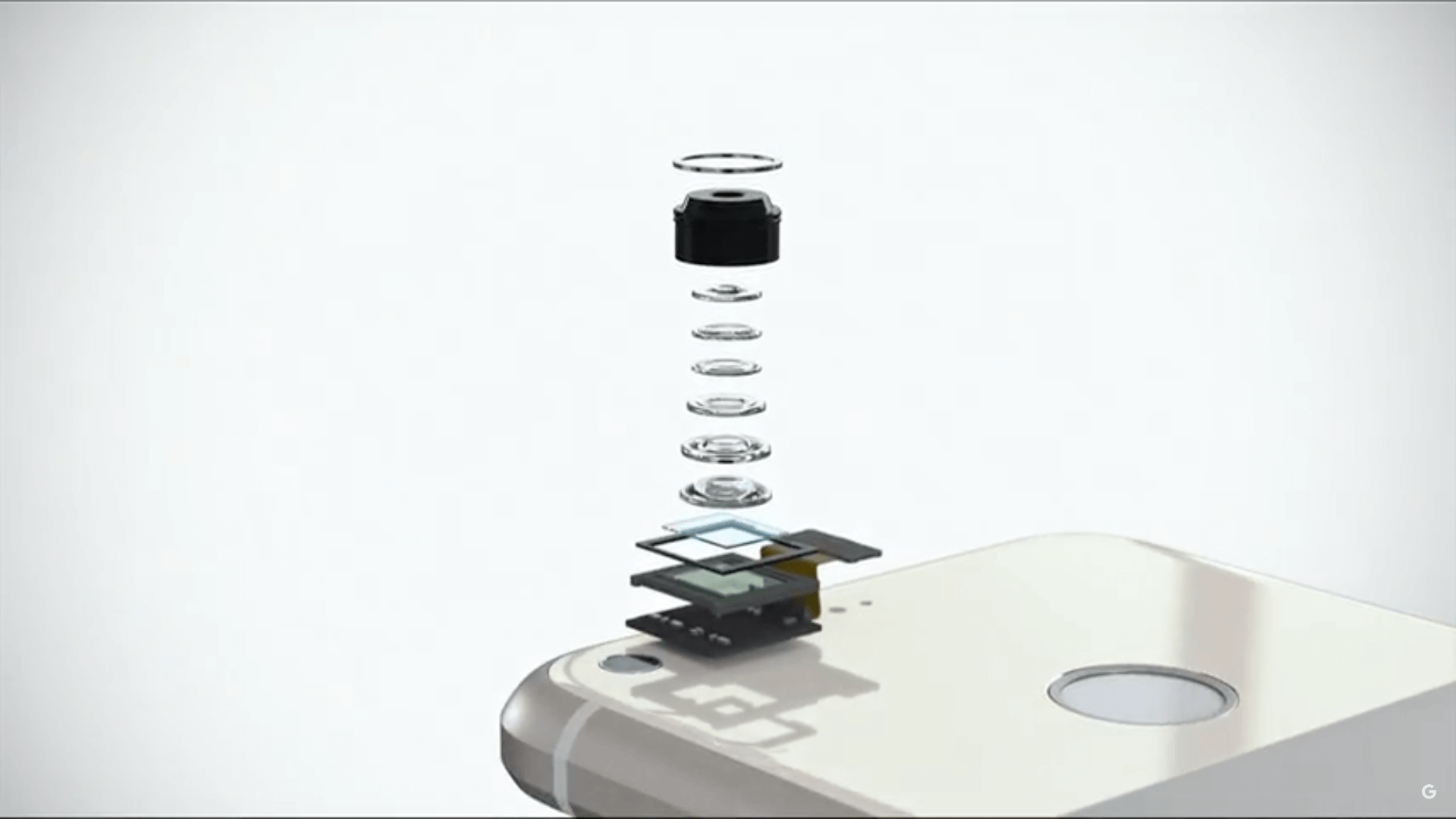 3. All Pixel users will be able to store unlimited full resolution photos including 4K videos in the cloud, indefinitely. This is a huge deal as there is currently no competition for this offer including Apple whose largest plan is capped at 2TB for $19.99/month. During the presentation, a keynote slide with an iOS storage alert appeared, squarely aimed at Apple’s limited storage options met by a chuckle in the audience. 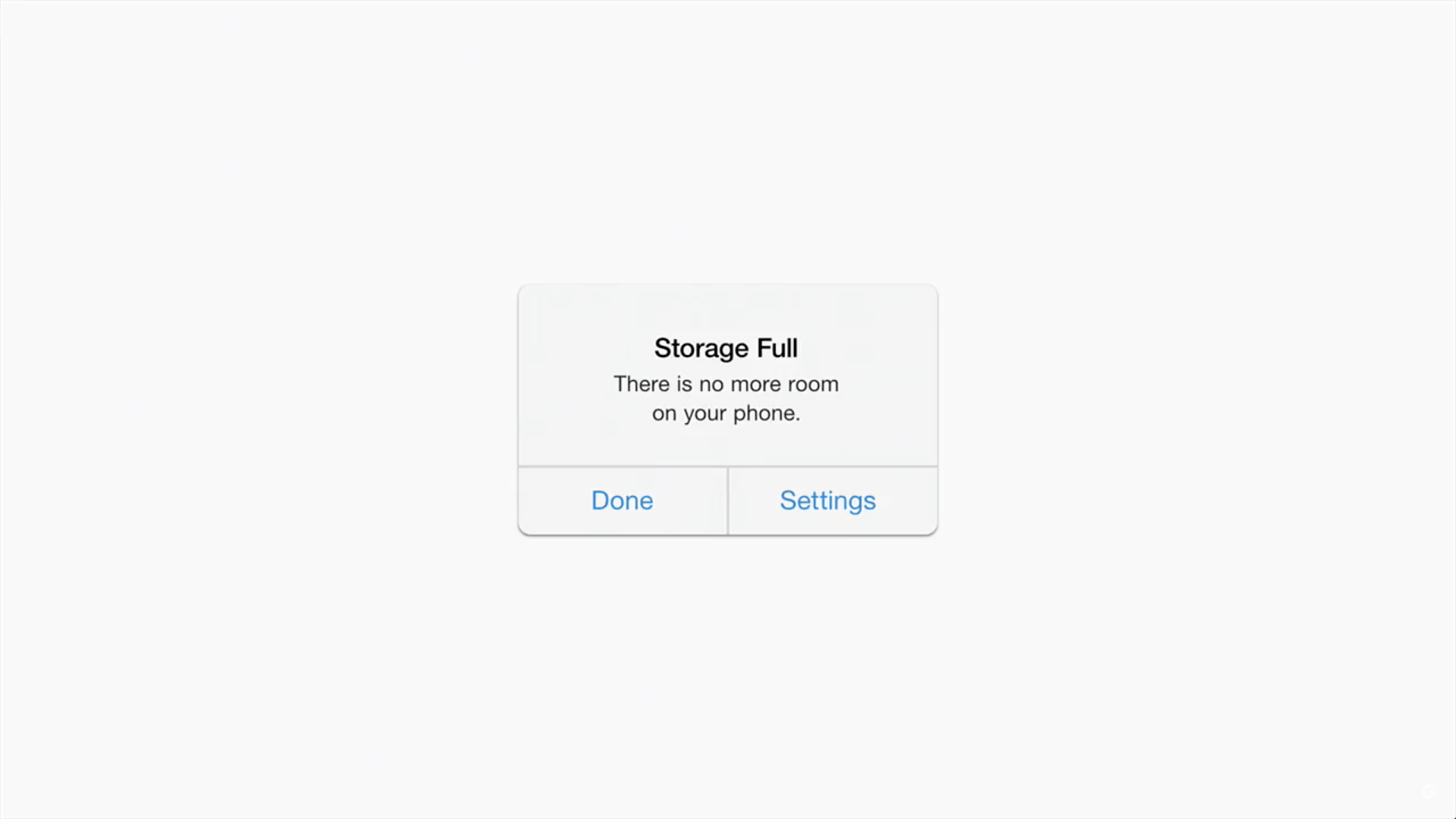 4. The Pixel’s battery is also designed to outperform the iPhone, especially the recharging capabilities. Aside from better overall performance, easily keeping a charge for a days worth of normal phone activities, Google reports that the Pixel can operate for 7 hours from a 15 minute charge.

5. Google Pixel will ship with ‘Nougat’–the latest version of Android–plus a few additional features including Duo which is Google’s cross-platform version of Facetime. Operating system updates happen behind the scenes as the download takes place in the background and installation is automatic on the phone’s next restart. 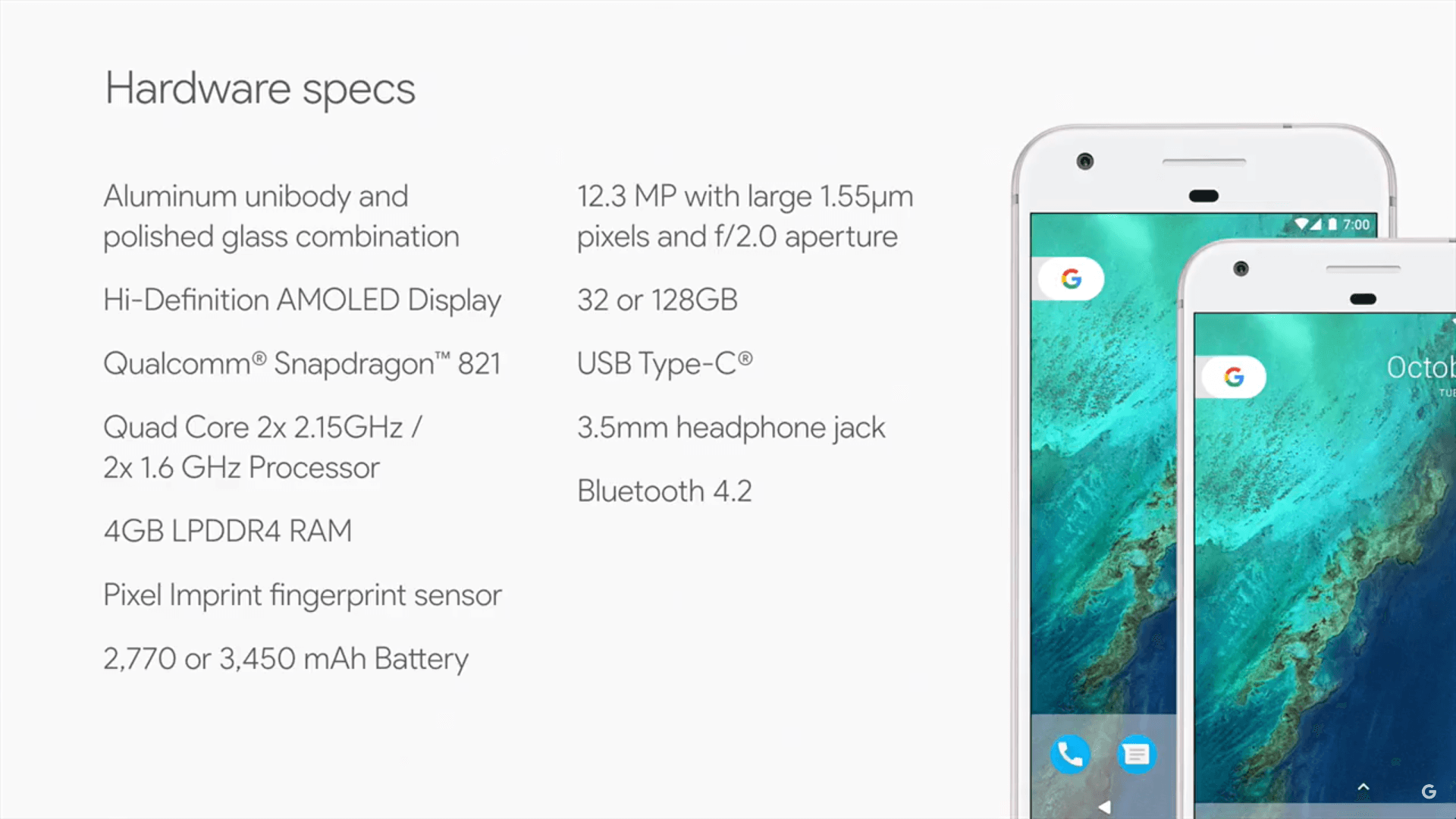 The Google Pixel has begun its pre-sale in US, Australia, Canada, Germany and the UK today starting.