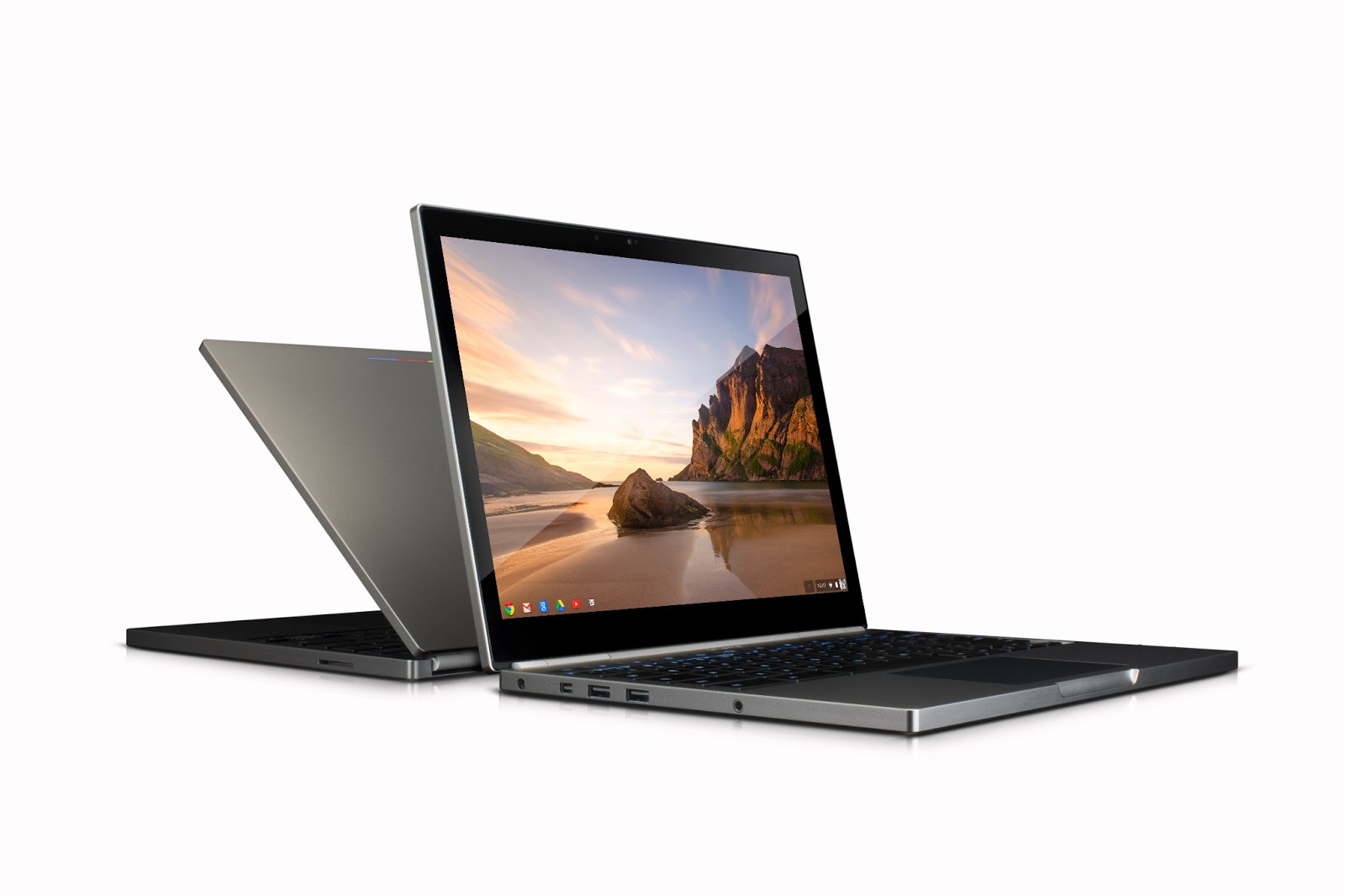 Today, Google announced the Chromebook Pixel, a device that combines “the best in hardware, software, and design to inspire the next generation of Chromebooks.”

Chromebooks, which are essentially Google’s Chrome web browser planted inside of cheap laptop shells, have been modestly popular due to their affordability. But at $1,300, the Pixel is significantly more expensive than a fully fledged Apple laptop such as the Macbook Air.

Jean-Baptiste Su tore Google apart in Forbes today over the Pixel, and consumer comments across the internet largely agree with this stance: the Pixel is a colossal ripoff.

The Pixel isn’t all bad: its display actually has 12 more pixels per inch than Apple’s 13-inch Retina Macbook Pro. And the screen is touch capacitive. But it’s also not a real computer, despite Google calling it “the best possible computer.” It’s six times more expensive than other Chromebooks and doesn’t actually offer anything more.

But the funniest thing about the Chromebook, in my opinion, isn’t the joke of a price tag. It’s Google’s intro video for the product. It carbon copies recent Apple product launch videos with exact precision, to the point of utter absurdity. The soundtrack, the product shots, the project members gushing over design and details—watch it here for a laugh, and if you don’t remember how Apple shoots its videos, watch this one to compare.