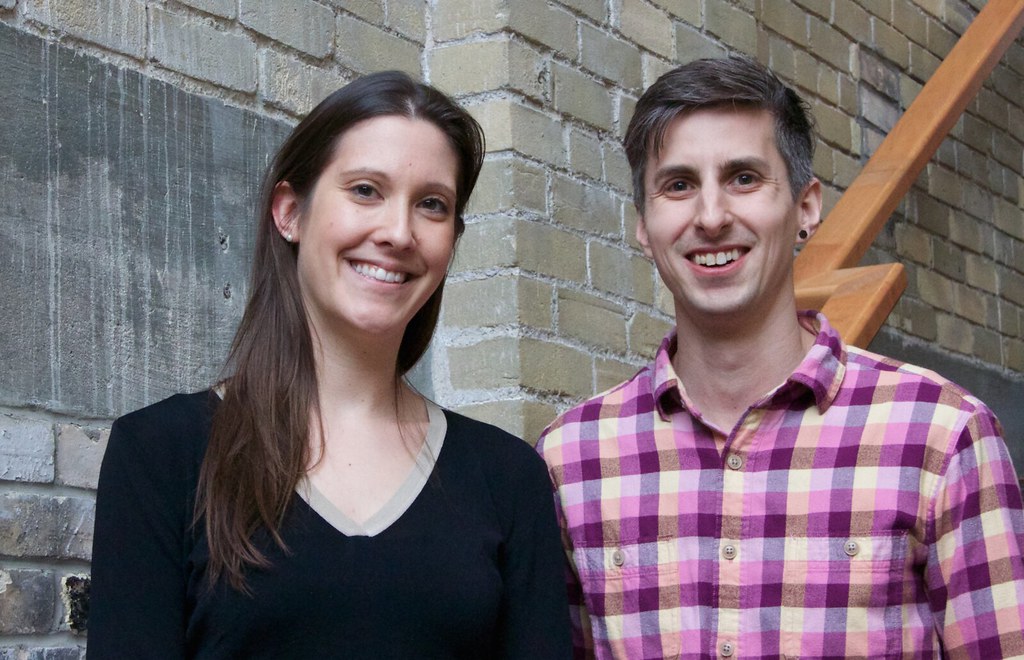 Google for Entrepreneurs has chosen 18 startups, including one from Toronto, to take part in the female-founder edition of its Blackbox Connect program in California later this month. Natasha Baker, founder of SnapEDA, a MaRS client, will head down to Palo Alto on April 27.

“You don’t meet too many women in tech, so I think for me it’s this opportunity to meet other women like myself, which is pretty cool,” Baker said.

Communitech nominated the online electronic component design library for the Blackbox program through its network partnership with Google for Entrepreneurs (GFE).

Baker, an engineering graduate from the University of Toronto, quit her job at an electronic design tool company in 2011 to solve a fundamental problem in her industry. SnapEDA is reminiscent of other open-source platforms such as GitHub, but it’s more than just an archive of millions of CAD design components.

It runs a diagnostic algorithm to certify each design as viable, ensuring that engineers have accurate designs when they go to manufacture circuit boards. The comparison can be made between electronic design of circuit board chips and cooking, where you have to chop and measure the ingredients before you start assembling the dish.

Similarly, when designing a piece of hardware, a lot of preparation goes into to representing the different components before creating the complete design. The big moment for Baker came after talking to a scientist from Berkeley Lab, a scientific research lab near San Francisco, who was designing a particle accelerator, a device used to control charged particles.