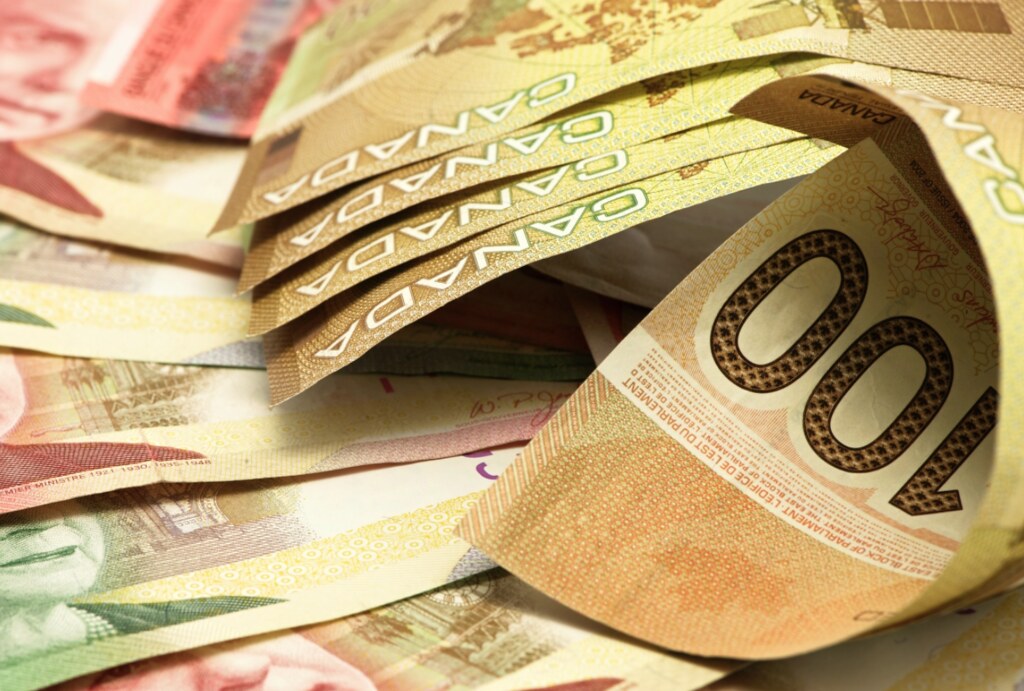 The manufacturing and resource extraction industries as well as small businesses will see most of that. There was little mention of the tech sector and startups.

The plan to support investment in manufacturing will only get $8 million over the next year. Support for advanced research? $115 million.

Those funding levels are set to jump in 2016 and again in 2017, making them particularly susceptible to change in a different economic situation or under a different government. After all, a federal election must take place on or before October 19.

Plans to support entrepreneurship and small business growth will also see more money. That strategy will see funding increased from $80 million in 2014 to $279 million this year. It’s also set to see funding levels rise, if future budgets stick to the plan.

Total spending on the program is set to reach $3.36 billion over the next five years. However over 61 per cent of that money isn’t scheduled to come until 2019 and 2020.

Small businesses could also see their taxes go down. The tax rate on the first $500,000 in net income is set to drop from 11 per cent to 10.5 per cent in January. It will continue to go down by half a percentage point every year until in reaches 9 per cent in 2019.

The budget also calls for the Business Development Bank of Canada to provide more quasi-equity financing to high-growth businesses whose founders don’t want to dilute their ownership. Those loans will be in the $2 million to $10 million range.

CANARIE, a federally-funded non-profit that runs an ultra-high-speed network and supports the development and commercialization of networking technologies, will get $105 million over the next five years.

Futurpreneur, a non-profit organization that helps young people start businesses will see its funding decline. It’s set to get $14 million over the next years, down from $18 million the group, then known as the Canadian Youth Business Foundation, got two years ago.

Tech companies in the health space may also get a boost from the budget.

Toronto’s Baycrest Health Sciences, a non-profit that developed an online tool to measure memory function, will get $42 million over five years.The money will be used to create the Canadian Centre for Aging and Brain Health Innovation, which will support the development of similar products.

While the budget highlighted the accomplishments of the government’s venture capital action plan and the government’s support for accelerators and incubators there was no new money for them.

That law has been criticized by some of the biggest names in Canada’s tech industry, who say it will erode privacy protections and could hurt their businesses.

Overall, though, the big winners in the budget weren’t businesses or the police, it was seniors and parents.

The budget included $1.7 billion in tax credits and benefits for parents of children under 18 for the coming year alone. There were also new tax credits and other changes to programs that either directly support seniors or are disproportionately beneficial to older Canadians.