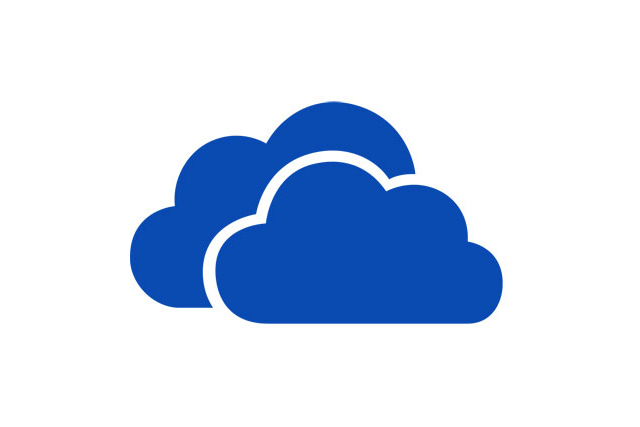 Canadian business executives have heard plenty of talk about the cloud, but most have a low awareness of the potential benefits of cloud-based solutions to their businesses.

That’s the finding of a survey of Canadian C-suite executives released by Microsoft Canada, which found that 90 per cent of senior Canadian executives are not familiar with what cloud computing means and that two-thirds are “only just beginning to familiarize themselves” with the cloud.

Of the 10 per cent who feel they are familiar with cloud computing, fewer than half (45 per cent) were able to select the correct definition from a list of choices.

“I think the findings reveal a disconnect between what the cloud really is, what it offers, and how it is perceived by Canada’s C-suite decision-makers,” said Microsoft Canada president Janet Kennedy.

Security concerns top the list of reasons Canada’s C-suite is leery of the cloud, with one third of respondents saying it is the top barrier. 65 per cent of senior executives do not feel secure in sharing their business data and information with a cloud services provider.

“This lack of awareness about cloud-based benefits in general, coupled with persistent concerns about data security should be cause for concern because they are holding Canadian businesses back,” Kennedy said.

The survey also revealed a significant split in perceptions and engagement on cloud-based solutions between small business and larger-sized enterprises. 43 per cent of Canadian business executives believe that the cloud is really only for large organizations. Among small businesses, 45 per cent agree with that perception.

“The data suggests the cloud is viewed by small business leaders as a large and potentially costly mystery – but the reality is that virtually all of them are utilizing cloud services in at least one aspect of their business operations already, whether it’s email, hosted data storage or collaboration tools,” Kennedy said.