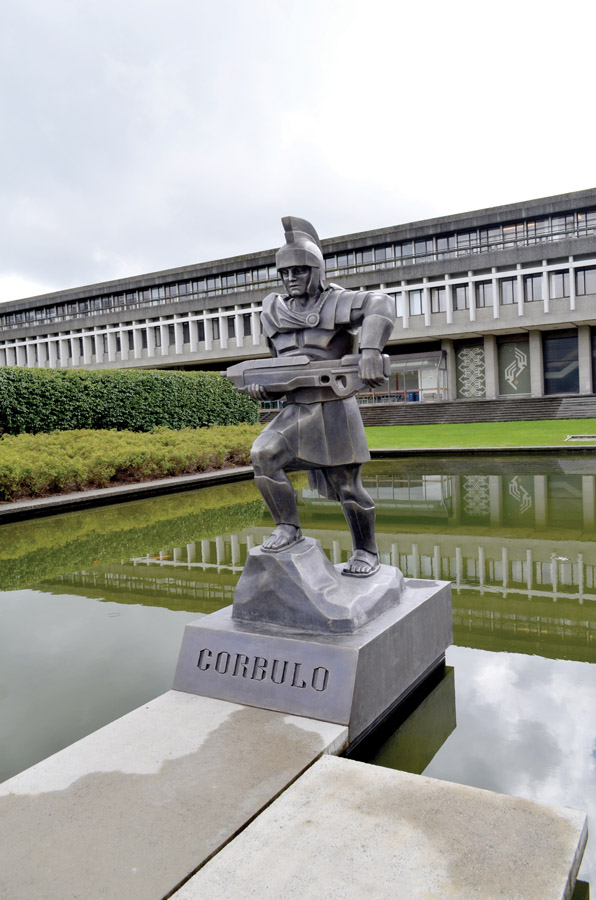 Reporters from Simon Fraser University’s student newspaper, The Peak, have spotted film crews transforming their Burnaby mountain campus into the world of Spartans, UNSC, and the Master Chief.

Naturally, The Peak’srequests for comments from film crew on campus were ignored.

According to video game blog Kotaku, the project is being filmed under the working title “Sleeper.”  According to online sources the official plot synopsis is “the story of a young man in a futuristic military academy who struggles with his destiny as a soldier-and with an alien invasion.”

Variety says the Halo web series will air online in 15-minute weekly segments leading up to the release of “Halo 4: Forward Unto Dawn” on November 6.