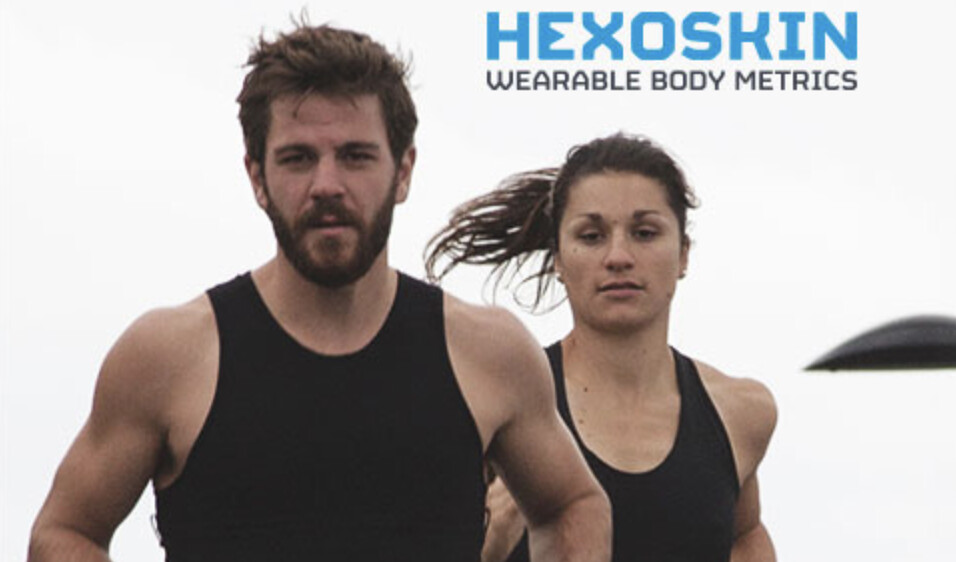 As computer technology continues to develop at an almost light-speed pace, more devices are being created to monitor human activity, without being a cumbersome accessory to everyday life.

Smart technology is now designed in many cases to adapt and mold into items that we use everyday and that can mean anything from phones, to watches and now even clothing.

The Montreal based company Carre Technologies back in 2013 invented the “world’s first biometric smart shirt” called Hexoskin and they just introduced their latest edition called the Hexoskin Smart.

Hexoskin is a sensor embedded smart shirt that monitors and records your heart rate, breathing and movement while awake or asleep.  It can tell you how many calories you’ve burned, your fatigue level and even your sleep quality.  It connects with many devices and apps and stores your data so you can monitor your health and fitness over time.

As well, the shirt isn’t just a genius, it’s also a shirt. It’s touted as made from imported Italian fabric, it’s comfortable, durable, odor-resistant and safe to use in contact sports as well.

The smart shirt device starts collecting data as soon as it’s plugged into the shirt itself and all the information is stored in a cloud and can be presented to you as a dashboard for review by yourself, with your trainer, your doctor, anyone that may need the info can download it. The data is collected by sensors that are embedded in the clothing and sent to a ‘Hexoskin Smart Device’ that sits in your side pocket. When you have a phone or tablet in range, the shirt can stream your data in real time to the device.

Hexoskin is the brainchild of co-founders Pierre-Alexandre Fournier and CTO Jean-François Roy. Since launching Hexoskin in 2013 they have shipped thousands of shirts and devices around the world to many types including athletes, coaches, astronauts, researchers and many more. The Hexoskin classic is also available at Bestbuy and Amazon.

In regards to their new product the Hexoskin Smart, Pierre Alexandre had this to say “With Hexoskin Smart, our shirts now work with apps and training programs installed on more than 200 million smartphones.”

As the future of smart technology develops, inevitably more clothing will be adapted to rely on technology. At that point the clothes you wear won’t be about telling others who you are, but more about what they can tell you about yourself.