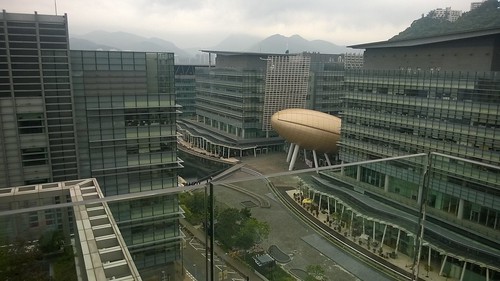 I recently finished a trip to Hong Kong to attend the International ICT Expo as part of a Canadian Trade Mission. The trip really opened my eyes to the focus and resources that Hong Kong is putting behind becoming a big player in the tech space.

Historically, Hong Kong has been a prosperous shipping port due in part to its deep water access for large vessels. It has also become a key financial center for the region. Just as a reminder, control of Hong Kong reverted back to China (from the UK) in 1997. However, the Chinese have wisely implemented a 50-year transition period to ensure stability until the move is completed.

The local government and residents alike lovingly refer to this period for Hong Kong as “One Country with Two Systems.” Of course, those two systems are the Chinese legal system and the UK influenced international legal system used in Hong Kong for the past several decades. It will be interesting to see the amount of influence that China will exert on HK in the near future, but even more interesting will be how much influence HK can exert and make changes in Chinese system.

Fortunately, I was sitting by the window as we prepared to land in Hong Kong. Seeing the beauty of the outlying islands on approach reminded me why over seven million people find this a great place to live. After the 14-hour flight from Vancouver, all I could think about was getting to my hotel. When there, I fought the urge to sleep, showered and headed to the Dim Sum restaurant right there in my hotel. For someone like me from North America, it was a big deal to have a dim sum place that close, but I soon found out that dim sum was on almost every corner in Hong Kong’s Central district.

Hong Kong has long been known as the gateway to China, but here are a few fun facts about the state of technology in Hong Kong: 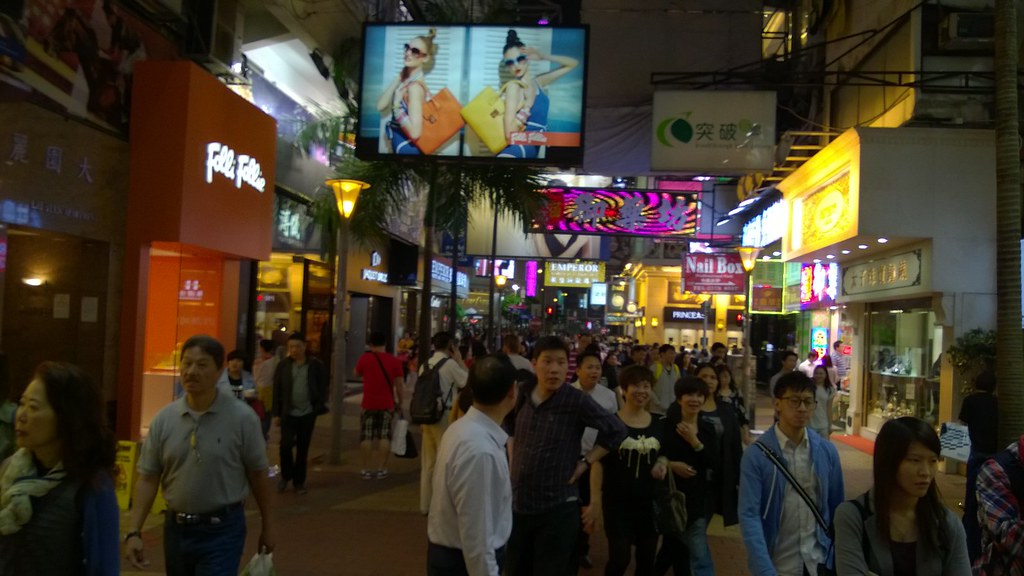 The International ICT Exhibition was held in conjunction with a huge consumer electronics show. It was Asia’s version of the annual CES show in Las Vegas. The first day of the show was Sunday, and tens of thousands of Hong Kong’s residents visited the Convention Center that day to see the latest gadgets. There was a sea of young people that packed the aisles that day of the show. I even saw young families with their kids making a Sunday afternoon excursion to attend the show.

The CES portion of the conference contained everything from computer accessories, to cell phone accessories, to video/photo equipment, wires and chips, car stereo equipment, kid’s games, small kitchen appliances and gadgets, and even bathroom scales. A few of the items I found most interesting were the “Selfie Wand” (complete with remote control), a mouse that doubled as a scanner, and wraparound sunglasses that included an HD video camera “right between the eyes.” Most of these products all made on the Chinese mainland and trotted out for this show twice a year.

The ICT portion of the show was held in a separate part of the convention center. The ICT building did not have the same level of foot traffic that the consumer show had, but there were high quality prospects from all over southern Asia. The show was hosted by the Hong Kong Trade Development Council, who had a large “match making” department looking to connect companies with potential partners.

Now let me tell you about a couple of the facilities that Hong Kong has developed through public/private partnerships. As part of the Canadian delegation, I had an opportunity to see a side of Hong Kong tech that the average visitor or show attendee would not have access to. With the delegation, I visited Hong Kong’s very impressive Cyberport and Science Park facilities.  Impressed does not begin to describe the size and magnitude of the facilities that HK has created to support entrepreneurs developing new technologies.

The sheer size of this facility is daunting enough, but they have spared no expense in making this a real showcase for technology companies who have over 50% of the employees located at this facility involved in research. Those companies calling HKSP home can be from anywhere in the world.  Please take a look at some of the pictures I’ve included.

Inaugurated in 2001, the Hong Kong Science and Technology Parks Corporation (HKSTPC) is renowned as a center for nurturing research and development in innovation and advanced technologies. Its key mission is to make Hong Kong a major international center of innovative technology development in five strategic clusters: electronics, information technology and telecommunications, bio-technology, precision engineering and green technology.

This facility is located 15 minutes from central Hong Kong, and has nearly 60 acres of prime real estate. Started in 1999, this facility has over nearly one million square feet of office space, 2,800 homes, and supports Cyberport’s very own Le Meridien hotel.

With its very own conference center, arcade, hotel and fitness center, what entrepreneur could ask for more? All resident companies are involved in technology, and range from small startups to small oversees companies looking to establish a foothold in Asia to larger mult-nationals. Cyberport’s top brass expects to be at 250 companies by the end of 2014.

While in at the International ICT Expo, I had an opprotunity to talk to technologists from all over Asia, and from what I have seen it is clear that the area is making a huge commitment to becoming a leader in technology.