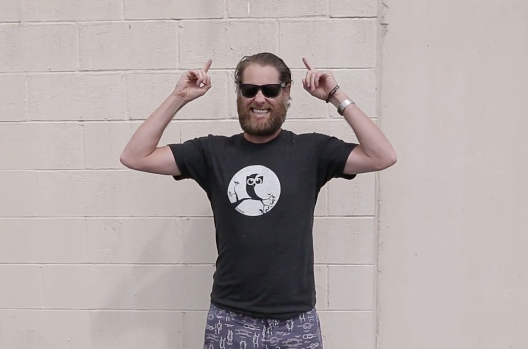 A Boston-based financial services company is in talks with HootSuite about a pre-IPO investment, according to a new report from the Wall Street Journal.

Citing an anonymous source familiar with the matter, the WSJ suggests that Boston-based Fidelity Investments is in talks with Vancouver’s HootSuite about potentially going public next year.

HootSuite—whose valuation, according to WSJ’s source, is currently $725 million—isn’t commenting on the matter, nor is Fidelity. HootSuite CEO Ryan Holmes tweeted that he “can neither confirm nor deny” the paper’s report.