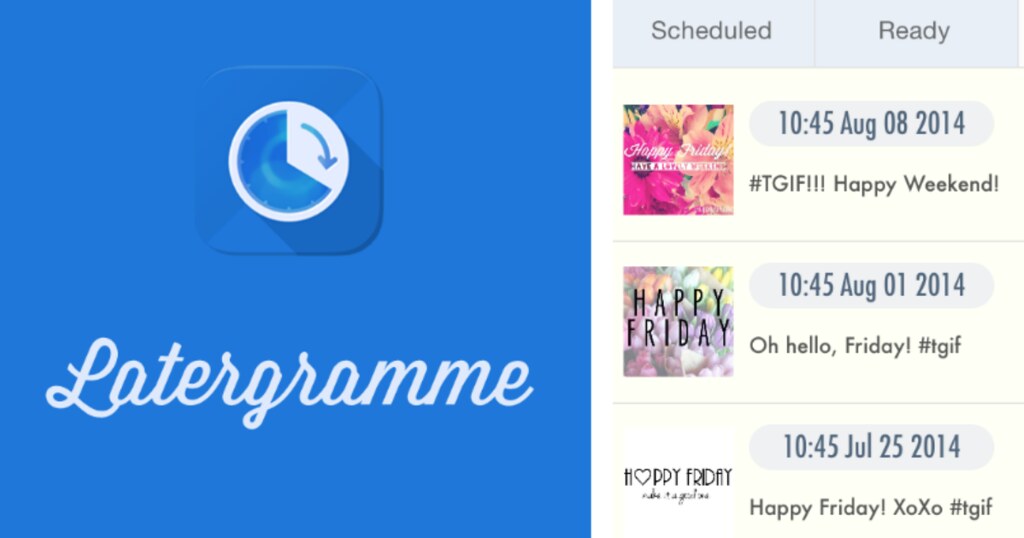 The new feature, which push notifies users at set times to tap and publish Instagram photos, is virtually identical to that of Latergramme.

Consequently, Hootsuite has taken a bit of flack on social media.

In 2014, CEO Ryan Holmes took a jab at Salesforce on Twitter for effectively copying his company’s core product. 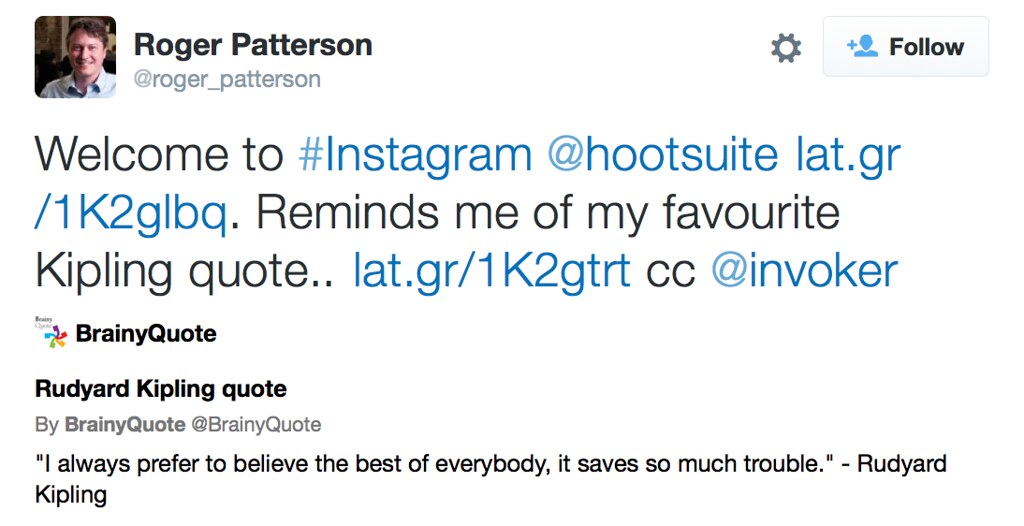 Both Hootsuite and Latergramme are based in Vancouver.