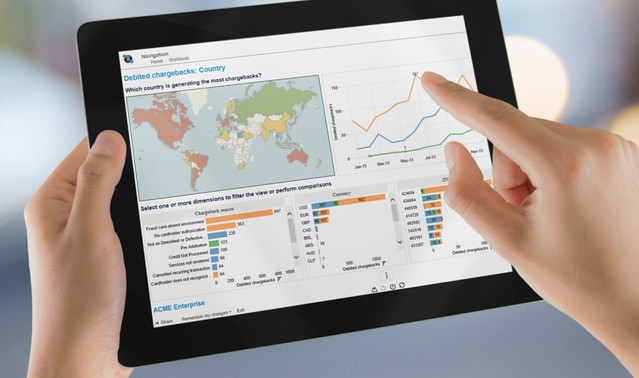 Mobile technology and cloud-based software solutions, for example, now empower any business with a wifi connection to tap into a global ecosystem of customers and employees and operate anywhere at any time.

Canadian SBOs are also becoming increasingly mobile, according to the Small Business App Study, with more than half (55 per cent) running their businesses from a smartphone. They’re more tech savvy than in the US, where only 43 per cent of SBOs operate the same way.

On average, Canadian SBOs use more than three (3.4) software solutions to run their business; 12 per cent use six or more. Canadian SBOs currently spend an average of $1,000 per year on software, which is much higher than the U.S, where SMB owners spend about $630, according to the Small Business App Study. Eighty-five per cent of Canadian SBOs plan to invest in software solutions in the next five years, more than half (51 per cent) of whom expect to spend up to $1,000.