Aritifical intelligence is rapidly becoming one of the most prevalent topics in technology and today’s titans are not ignoring the trend. All of the major companies, it seems, are now investing in machine learning one way or another.

Who will win the AI arms race? Impossible to say this early, but consumers stand to benefit regardless. The permeation of AI through daily services and products will simply mean a superior experience for end users.

The AI market will grow from $8 billion this year to $47 billion by 2020, predicts research firm IDC. Here’s what some of the biggest tech firms are doing with AI today.

Google is perhaps the biggest user of artificial intelligence in-house. That technology powers several of its products, from its search engine to its self-driving cars.

It also owns TensorFlow, an open source software library for machine learning that is well regarded by developers. And Google uses DeepMind to save money powering its data centers.

Right now, the only AI Apple is known for is Siri. As smarthomes become a thing, Siri may play a larger role in people’s lives.

We also feel Apple may have more in store for Siri-like technology, because it’s been buying up a lot of AI startups this year, including Tuplejump, Tury, and Perceptio. And the company recently hired Russ Salakhutdinov, a prominent AI researcher from Carnegie Mellon University. He’s now Apple’s director of AI research and is already seeking machine learning specialists to build out his team.

On top of that, we know Apple is working on an autonomous driving system, which would incorporate extensive machine learning.

Microsoft has Cortana, which it uses for both Windows and Xbox experiences. Cortana will soon get a major upgrade thanks to a breakthrough from Microsoft on speech recognition: calling the achievement “historic,” Microsoft’s chief speech scientist Xuedong Huang says the company has reached “human parity” with regards to digital speech recognition. The system’s word error rate is around 6%, roughly in line with professional transcribers.

The commerce and cloud computing giant has a lot of consumer insights to benefit from as it gains artificial intelligence capabilities. Product recommendations, for example, could become much smarter. And its expansive data centers could benefit from AI monitoring, similar to Google utilizing DeepMind.

Amazon is quiet about it, but the company is definitely pouring resources into AI.

The centerpiece at Dreamforce, the company’s massive annual conference in San Francisco, this year was Einstein—an artificial intelligence system integrated into every layer of Salesforce’s platform, designed to benefit all users. 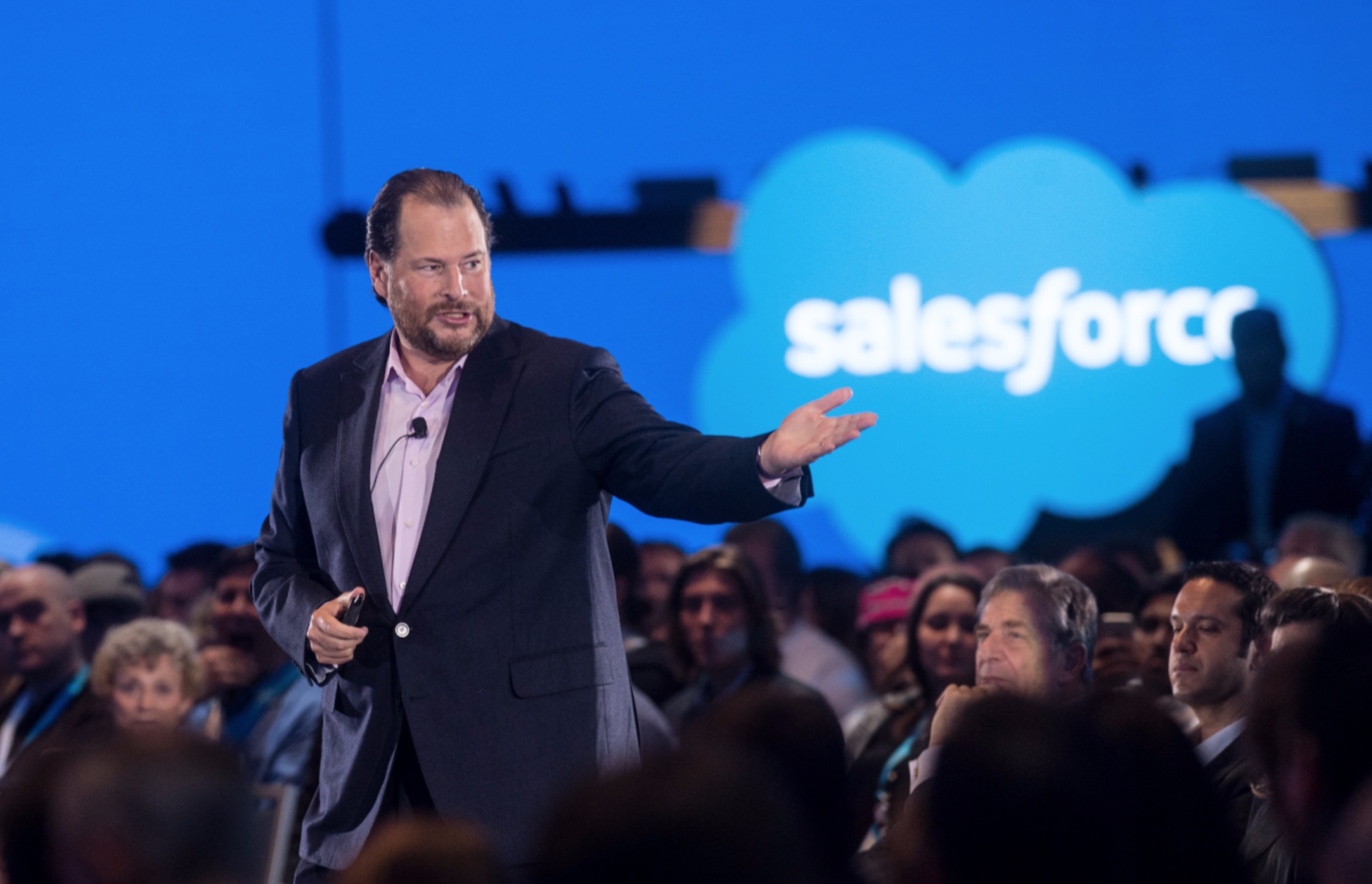 But Salesforce is not planning to rest on Einstein’s laurels. Jim Sinai, ‎VP of Marketing for SalesforceIQ, says “we are committed to understanding the next generation of AI technology.” The company has launched Salesforce Research, a new research group focused on the future of AI, under the leadership of Dr. Richard Socher, the company’s Chief Scientist—at least until Einstein takes over, that is.

When someone says “IBM” today, the first word that probably comes to mind is “Watson.” The company was among the first to push AI publicly on a major scale with the launch of Watson, which gained pop culture fame for beating top players on game show Jeopardy in 2011.

But Watson had been in the works for several years prior, and today it’s IBM’s bread and butter. Since 2014 Watson has been its own business unit for IBM, which the company has poured billions of dollars into, and could generate up to $500 million in revenue this year. IBM is taking Watson seriously, and you should too—it is, as Jeopardy loser Ken Jennings said back in 2011, “our new computer overlord.”

Intel is also investing heavily in machine learning technologies. This year the company acquired chipmaker Movidius, which specializes in computer vision processors used primarily in drones and virtual reality hardware. Intel also bought Nervana Systems, a deep learning startup, for $400 million. “We’ll look back in 10 years and see this time as the inflection point of when computer architectures became neural,” said Nervana CEO Naveen Rao at the time of the transaction.

Artificial intelligence has reached an exciting point in history, and knowing that it is still infancy makes it that much more thrilling to keep an eye on.