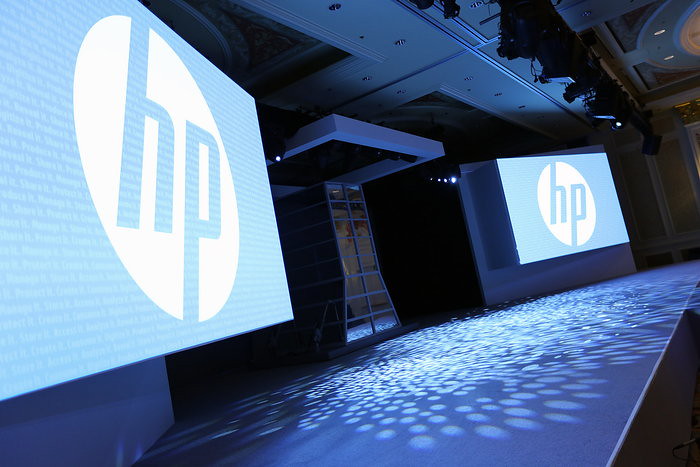 Companies spend so much money, year after year, on security. And it never gets better.

Except that is not true—it’s constantly getting better. But so are hackers. As security spending rises, so do breaches, and so does the cost of those breaches.

HP is hoping to put itself ahead of the curve with enhancements to Atalla, its suite of security solutions. At HP Discover 2014 in Las Vegas, the computer company today announced new encryption capabilities as well as information protection and control solutions that help safeguard data throughout its entire life cycle. HP’s new Atalla solutions support data whether it’s at rest, in motion or in use—across cloud, on-premises and mobile environments—to ensure continuous protection of an organization’s most sensitive information.

According to a 2013 cyber crime study conducted by HP, organizations face on average 122 successful attacks per week. Security teams are no longer driven by whether their organization will be breached, but rather by the assumption that it has already been breached.

To prevent sensitive information from being stolen in the aftermath of a network breach, organizations turn to encryption to proactively protect data as it travels on open networks or is stored in the cloud. This is where HP Atalla—which is already a touchpoint for 70% of all credit and bank card transactions in the US—comes into play.

“As organizations embrace the ‘New Style of IT,’ protecting sensitive information as it moves within and outside the enterprise becomes more critical than ever before,” said Art Gilliland, senior vice president and general manager of Enterprise Security Products for HP.

It was estimated by a Vertica white paper on big data late last year that 2.5 exabytes of new data is created every day. And the volume of new data is doubling every 12 to 18 months, according to IDC, with up to 90% of it being unstructured by HP’s count.

“Building on decades of leadership in information protection, we are now extending the scale and power of HP Atalla’s encryption technology from the datacenter to the cloud—safeguarding data regardless of where it resides,” Gilliland added.