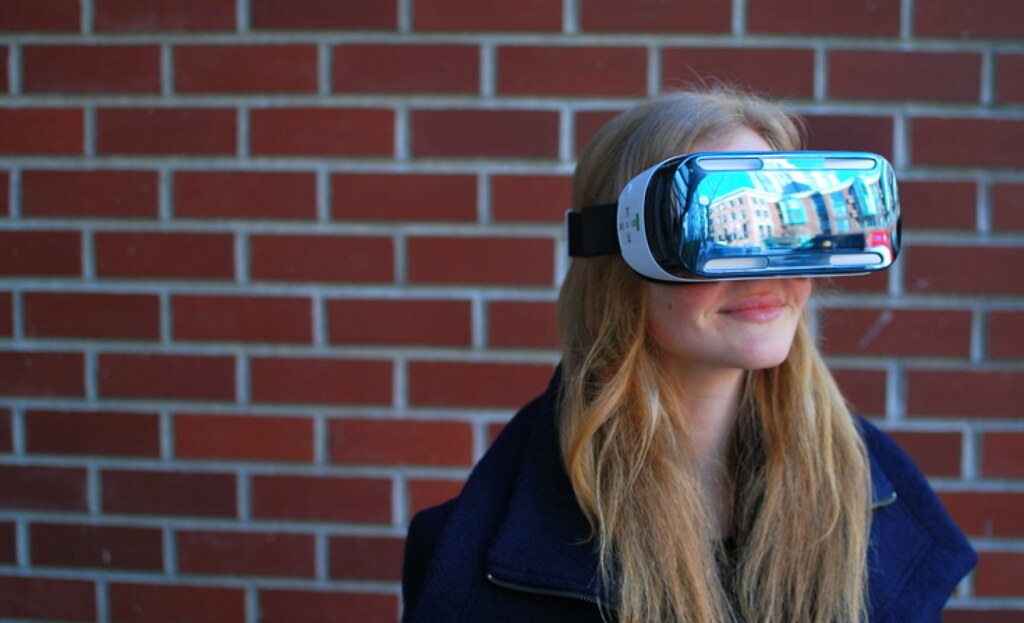 For those outside the realm of Vancouver or British Columbian companies, Archiact is a powerhouse in Virtual Reality development, without the bounds of a certain form of entertainment. Priding themselves on “providing the most seamless virtual reality experiences possible,” Archiact decided to put together Canada’s first VR show, open to the general public.

This has been on our radar for a while now, and the interest only grew as more names were added to the exhibitor list over the course of time.

Saturday marked the inagural Consumer VR show, and what a show it was. Little hitches kept the day from going swimmingly, but the future is bright for both VR in BC, and the Consumer VR show.

“We wanted to show people what this amazing technology can do,” Archiact’s QA Specialist, and CVR Organizer Quentin Wallis told me.

And that they did.

With over 30 companies showing their products to a SOLD OUT audience, there was a lot to see. It may just be the delivery method of this entertainment, but a VR showcase with so much to look at, it astoundingly overwhelming.

By the time noon came around, oceans of people flowed through the paths between booths.

The line-up to retrieve tickets at registration was absurdly long, but the crowds were in such good spirits, and managed to remain keen. If only for a moment. As the writst-bands were gathered, and the long walk down Vancouver Convention Center East’s corridor complete, guests entered one of the large, dimly-lit, hanger of awesomeness.

The major gripe with CVR in it’s first attempt to bring the world of VR to the public was the lines. Now, it’s not easy to plan for Virtual Reality demos, and the enthusiasm of thousands of eager fans is even harder to satisfy within manageable time contraints.

The purpose of show-floor demos has always been getting as many people to interact with your product as you can, each with just enough time to not delay the next person, yet somehow long enough to generate a quality opinion.

This looks completely different when applied to Virtual Reality. Especially when you to factor in gear-up, and instructions time.

Some lines, like the VRCADE demo right near the entrance, was a two-plus hour wait, for a 3-5 minutes hands-on experience. Again, this did not disuade the excitement of the crowd.

“We want to do things better.” said Wallis, when I asked about his immediate thoughts on next year’s show. “… More studios, bigger space, higher-profile speakers, and of course, more organization. There’s been a lot of patch-work last minute hustle going on.”

However, dispite the few hiccups, the show was amazing. People showed up with anticipation, and left with grins cemented to their faces.

With a killer line-up of speakers, more demos/booths than you can handle, and a buzzing atmosphere, CVR looks to be the premier event for Virtual Reality in Vancouver. Maybe even Canada.

Stay tuned to Techvibes for more from CVR 2016.