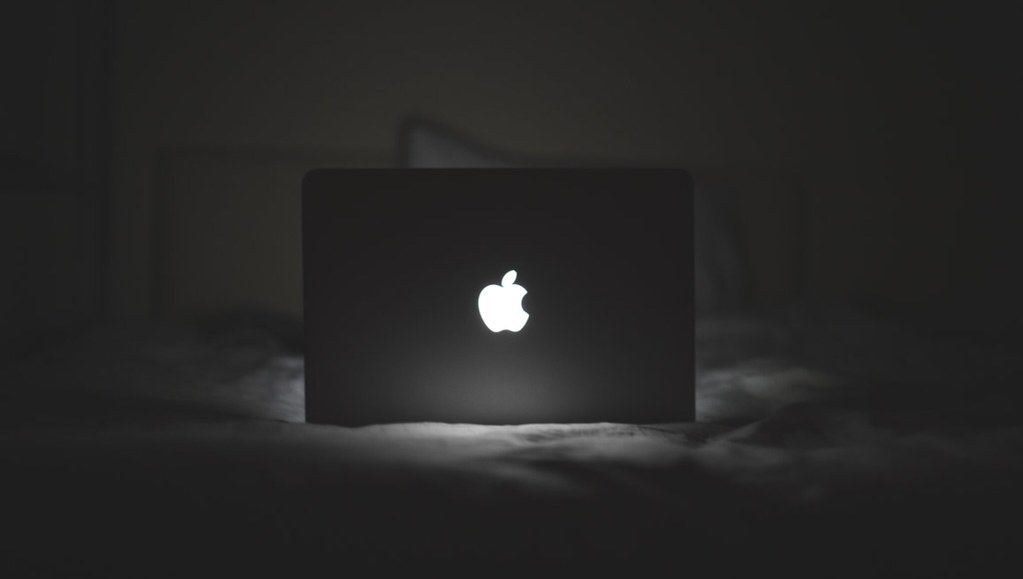 Data caps have long been one of the most reviled features of Canada’s broken telecom market, but an upcoming consultation by the Canadian Radio-television and Telecommunications Commission could change all that.

OpenMedia recently released a new report revealing how Canadians are getting a raw deal on data caps.

“Canadians need relief from oppressively low data caps, and the punitive overage charges associated with them,” said Katy Anderson, OpenMedia’s digital rights specialist. “There should be no such thing as ‘too much Internet’, given how essential affordable online access has become to our everyday lives. If we don’t tackle this now, Canada will fall even further behind.”

The CRTC’s upcoming consultation on Net Neutrality and Zero-Rating represents “the best chance in a generation” to ban telecom providers from capping customers’ Internet usage. For wired Internet, data caps in most of the industrialized world are unheard of, whereas for wireless Internet data caps elsewhere are far more generous, with unlimited plans easily available. No national mobile provider in Canada offers unlimited data plans.

“For too long, the telecom giants have used every excuse in the book to justify these unfair caps,” said Anderson. “But the reality is they’re using these caps to discourage cord-cutting and keep Canadians trapped in expensive cable TV packages that represent terrible value for money. We need the CRTC to step in and put a stop to this price-gouging.”

The deadline for initial comments to the CRTC is June 28.