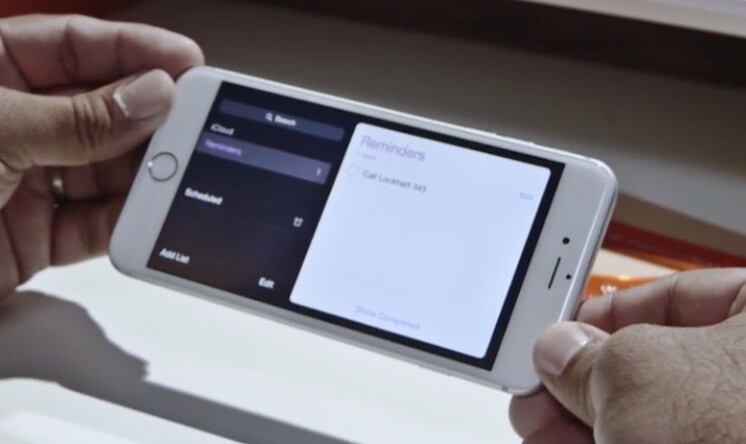 Demand for Apple’s latest iPhones has been white hot, especially for the Plus, which has seen supply constrained on the manufacturing end.

This time around, supply-versus-demand issues are at an all-time high. Want one in store? There’s no stock available for walk-in purchases, and using Apple’s online reservation shows zero iPhone 6 Plus models—any colour, any size—available in any Apple store in Canada. Even the iPhone 6 is hard to find, with certain colours and sizes being extremely rare. This is beyond nuts: remember, it’s already been a full week after the iPhone launched, and more than two weeks since online preorders opened.

This unprecedented lack of iPhone stock is confirmed by a tool created by Reddit user imashwin, which shows Apple Stores’ barren inventory, updated in real-time. 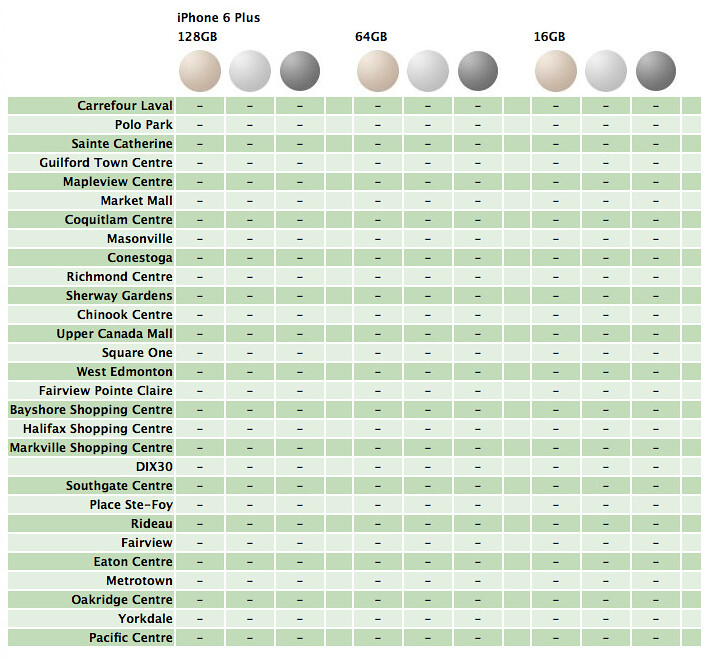 “I was having difficulty getting a reservation for an iPhone 6+ this last week,” imashwin explains online. “I was also getting frustrated that Apple’s reservation site initially loads the inventory, and then caches it unless you manually refresh it.”

The user’s tool shows every store and phone configuration at a single glance. It’s also visual evidence that Apple really cannot make enough iPhones to sell to customers, even a full week after launching—a point in time during which walk-ins were possible following previous launches.

“It’s kind of pathetic that two weeks after the presale, not a single plus is available in Canada,” commented one user on imashwin’s Reddit posting.