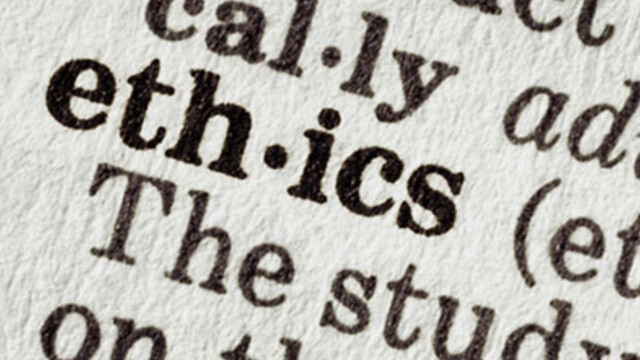 Last month confidential customer information was stolen from Canada’s AshleyMadison. At the time the hackers threatened to eventually release it all unless the Toronto-based website shut down. The website, with 37 million members worldwide, did not shut down.

Now the website is offering a $500,000 reward for information leading to the arrest of the group responsible for the “act of cyberterrorism,” as Ashley Madison has called it.

Some have asked: was the hack in any way justified? Ethicist Chris MacDonald argues “no” in an op-ed for Canadian Business.

It’s worth noting that there may be some innocent victims in all this: some Ashley Madison accounts may be spoofed by people using stolen credit cards. Other accounts may belong to people who are not in fact married, but who nonetheless don’t need their online dating habits shared with the world. And even the company’s “core” customers—the ones who truly are acting dishonourably,—don’t necessarily deserved to be punished in vigilante style. Or perhaps more to the point, it’s not that they don’t deserve it, but rather that The Impact Team, whoever they are, doesn’t have the right to decide.

“Perhaps the moral of the story is that, human nature being what it is, it’s easier to make money by pandering to people’s baser instincts, than it is to protect the private information gathered along the way,” MacDonald concludes.