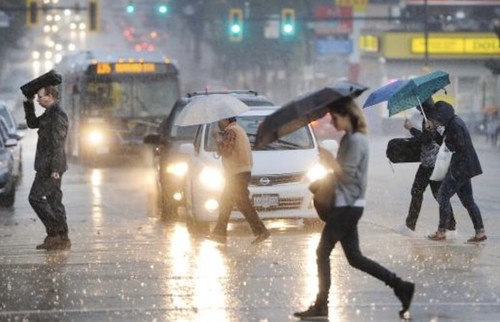 The greater Vancouver area may not see enough sunshine to justify the current costs of solar energy.

The City of Richmond, right below Vancouver, wants to adopt solar energy on a larger scale—but says that current costs may prohibit that, even though prices of panels have dropped recently.

The current estimated cost to install solar panels in B.C. ranges from $3 per Watt to $5 per Watt. Using a Canadian average of $3.6 per Watt, staff estimate it could cost at least $18,000 for a single residential solar system. Some options for the city would be to buy in bulk for businesses and residents in the community, potentially reducing costs. There’s also thought towards requiring new developments to source at least 10% of their energy from renewable sources.

“In a number of North American jurisdictions with higher electricity prices, sunny climates and/or favourable incentive policy regimes, rooftop (panels) is now cost competitive with the retail price of electricity, and is said to have reached ‘grid parity,’” Brenda McEwen, sustainability manager with Richmond, wrote in a council report. “However, due to Lower Mainland’s relatively low electricity prices and low annual levels of sunshine, residential solar would need to cost approximately $2.00/W to be competitive with the retail price of electricity.”