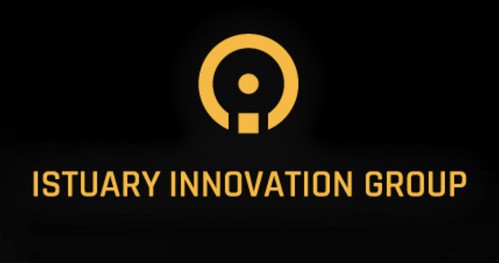 “We are motivated by innovation. We structure our company around innovation,” says Sandy Chen, PR and Marketing Specialist with Istuary Innovation Group in Vancouver.

Istuary is an international incubation platform that takes promising technology and talented innovators, and equips them with the knowledge and resources they need to compete globally. The company integrates technological research, venture capital, media services, and business consulting into one platform.

Chen said the culture at Istuary is grounded in three values: innovation, globalization, and partnership.

When looking for talent, the team at Istuary values creativity and initiative. It is very likely that at Istuary, employees won’t be limited to just one role. There is always encouragement to take the lead and develop new skills.

“There’s a lot of flexibility to move across departments,” said Chen. “We create a space where employees can maximize their strengths.”

Those working at Istuary get an opportunity to participate in many aspects of company building including product development and design, marketing and product distribution, and fundraising.

Istuary is headquartered in Vancouver, with offices in Los Angeles, and across China in Beijing, Guangzhou, Hangzhou, Nanjing, Ningbo, Shanghai, and Shenzen.

Chen describes the setting In the 12,000 square foot incubation facility in downtown Vancouver as an “open office space” in “a very teamwork focused environment”.

Istuary is growing fast, with plans to open a second Canadian incubation hub in Toronto within the next two years, along with five branches in China. This expansion includes plans to double its staff in Canada to 150 in the same time period.

A unique element of working at Istuary is the opportunity to work in a company with globalization built into its DNA. One of the defining elements of Istuary is the fact that it is a bridge between North America and Asia, something highlighted when VIPs from Vancouver and China met at the office earlier this year. If international operations is an interest to an employee, there is an opportunity at Istuary to indulge that curiosity.

Istuary currently has many roles open across the entire range of departments:  storage, media, venture capital, consulting, operations, and the innovation labs.