Stanford electrical engineering grads Bill Hewlett and Dave Packard flipped a coin to determine their company’s name. Needless to say Hewlett-Packard was the winning combination as the pair kicked off what would become a technology giant worth billions and help define how we live and work today. 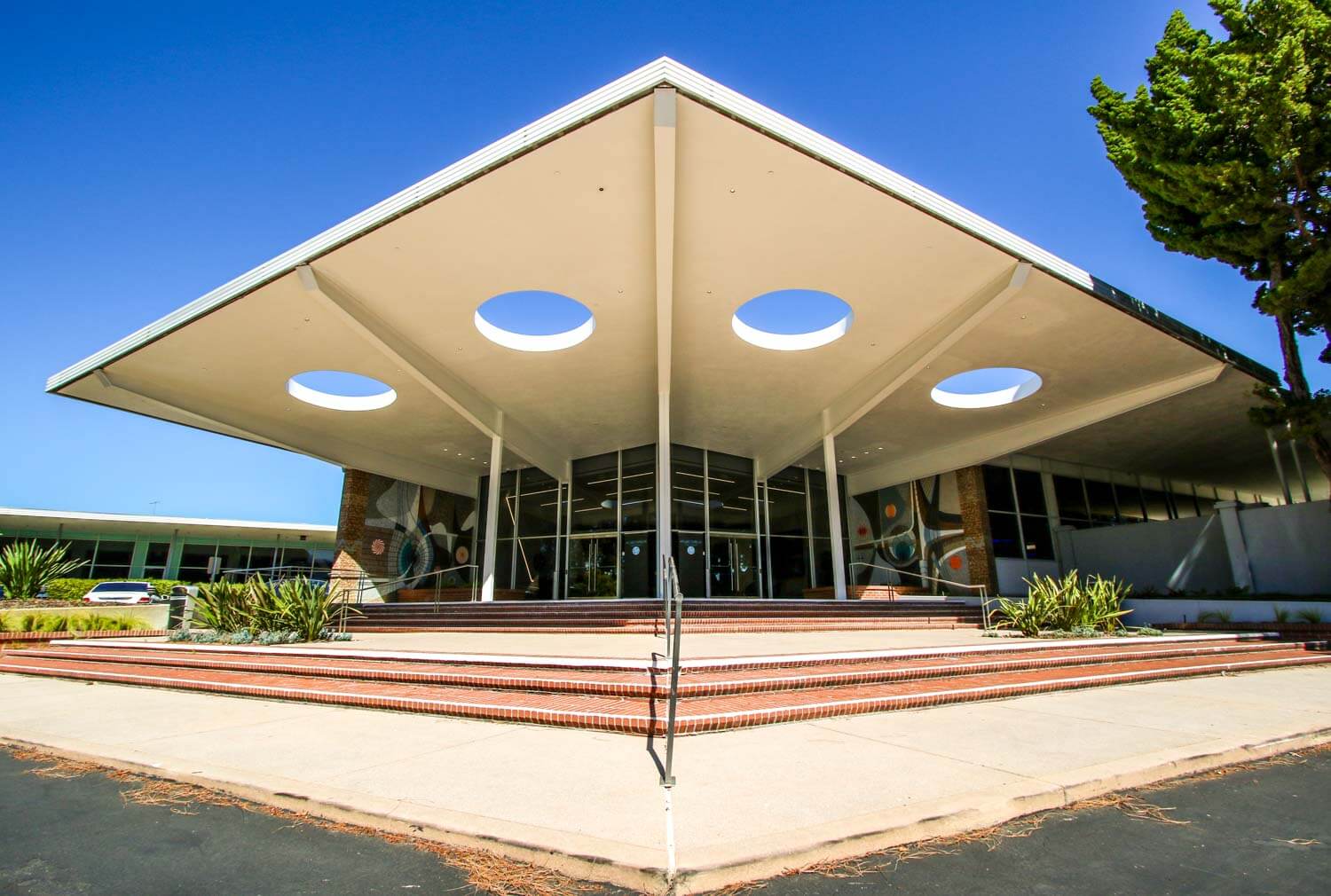 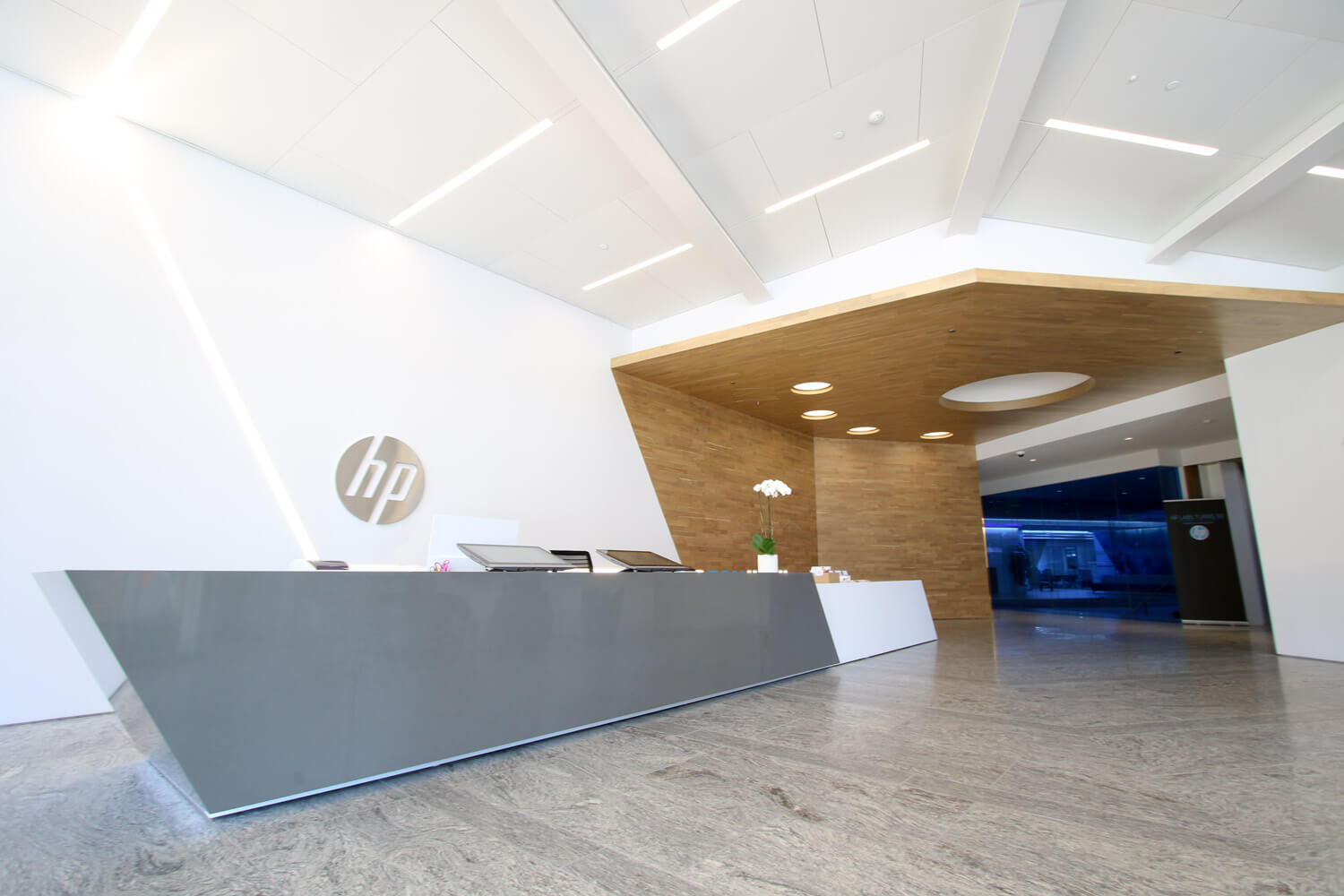 The Birthplace of Silicon Valley

It actually started a year before in a rented Palo Alto Garage. Packard left his job at General Electric in New York in 1938 to join Hewlett in Palo Alto. Hewlett had rented a three bedroom house that included a garage and shed. Packard and his wife moved into the house while Hewlett opted for the shed outside, and they split the $45 per month rent. 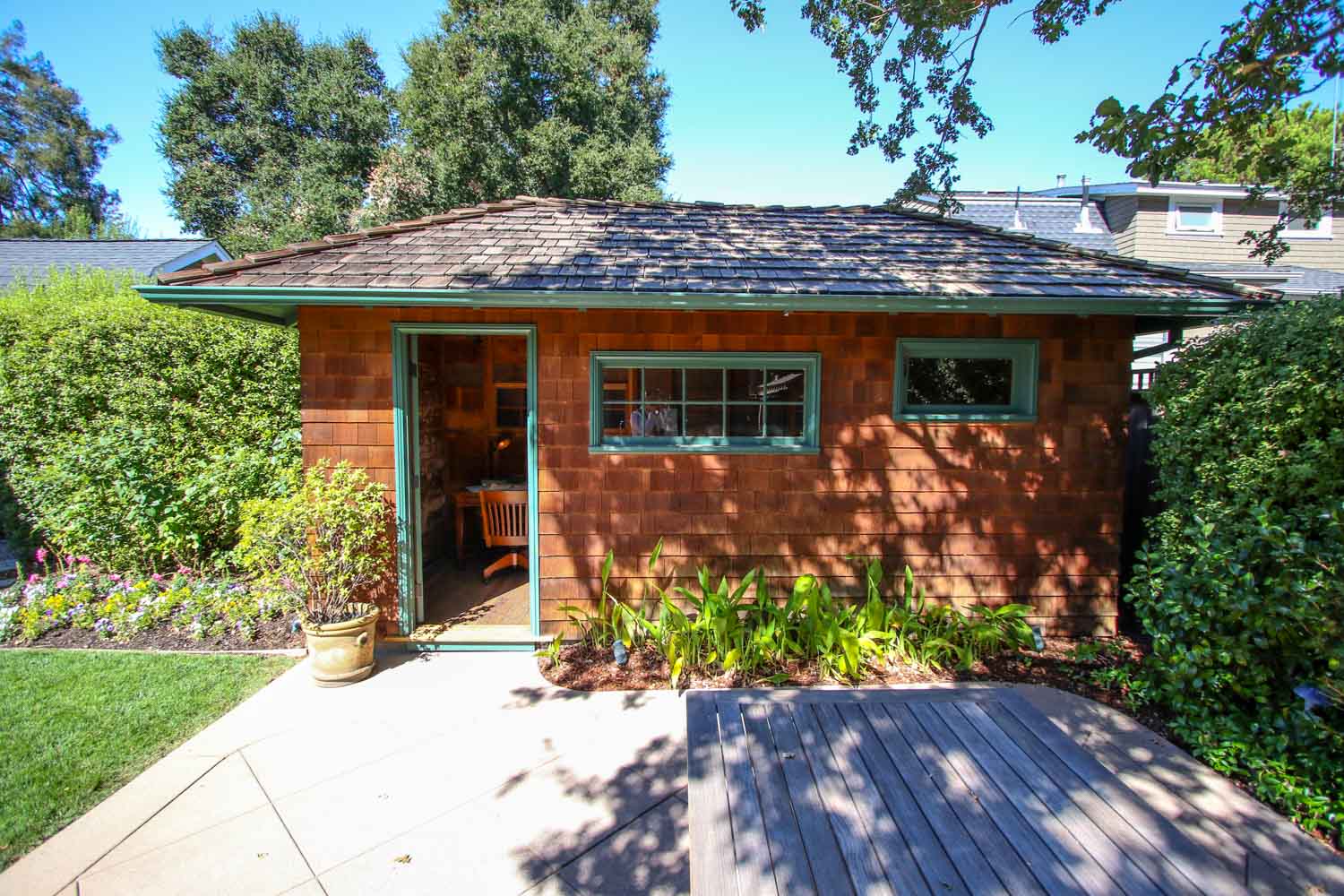 In 1939 with $538 in equity (nearly $10,000 today), Hewlett & Packard began part-time work to produce HP’s first product: a resistance-capacitance audio oscillator used to test sound equipment. They named it the HP Model 200A to make it sound like a more mature product. Following a logo design, which remains mostly unchanged until today, Hewlett-Packard was born. 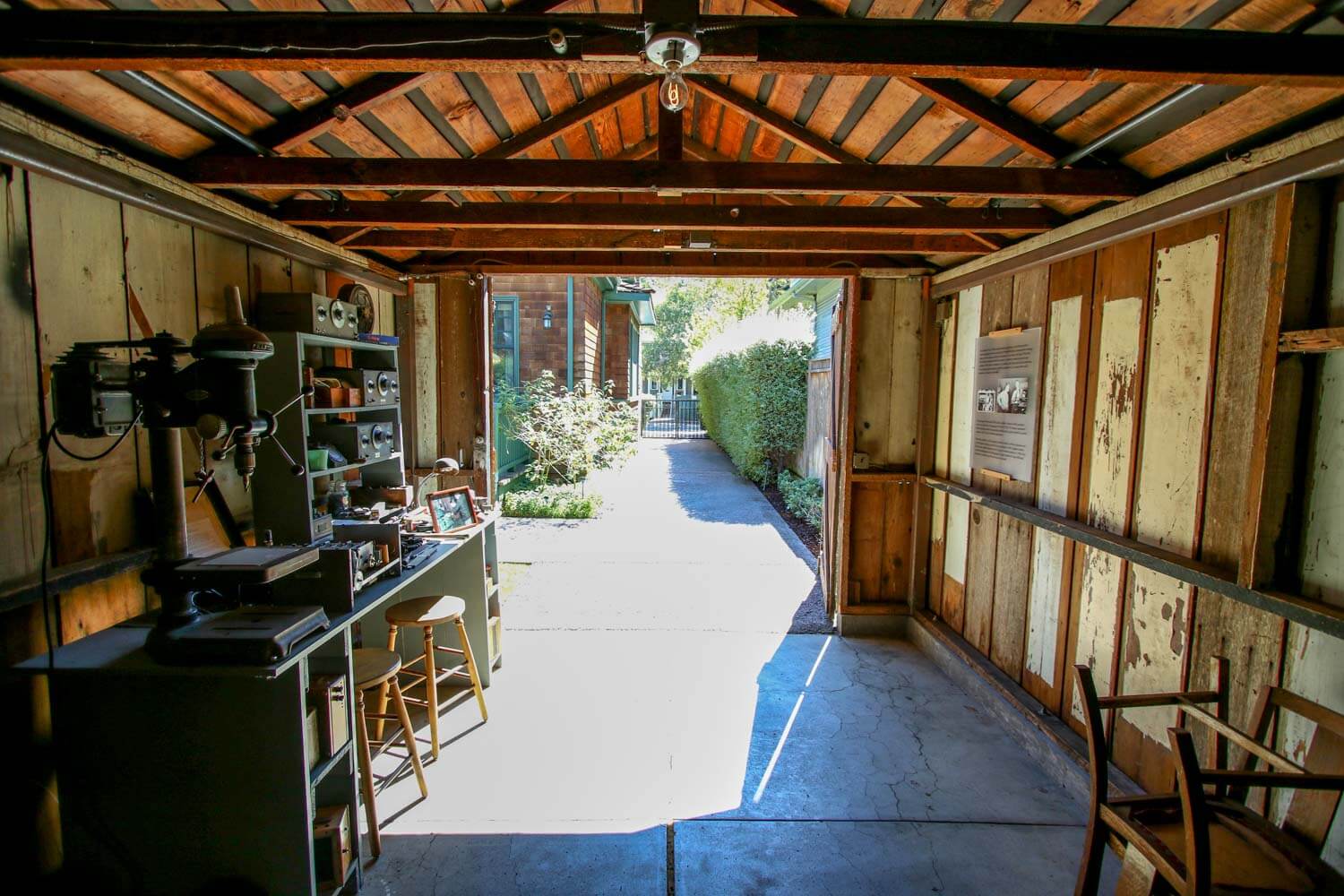 It wasn’t the first oscillator of its kind, but it was the best, and within a year of its invention the Walt Disney Company ordered eight HP Model 200B oscillators (second-gen, if you will), to prepare movie theatres to show Fantasia. By 1940 their newfound success outgrew the garage and they moved into larger offices. 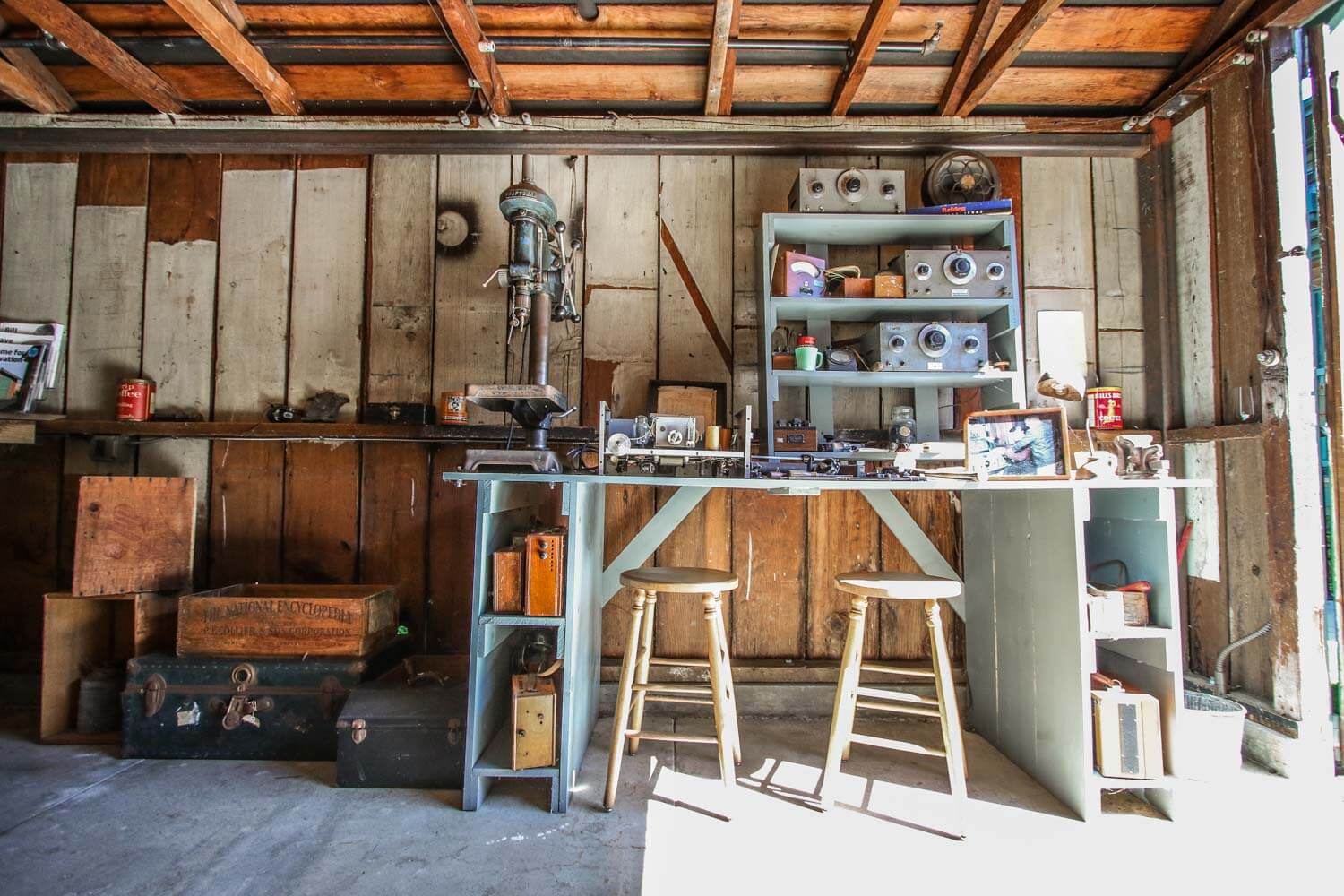 While the historic property has changed hands since then, the company reacquired it in 2000. It has since been restored to its original 1939 condition and lives on as a private museum. In 1989 the garage was dedicated in as the birthplace of Silicon Valley and in 2007 the property was listed on the National Register of Historic Places. 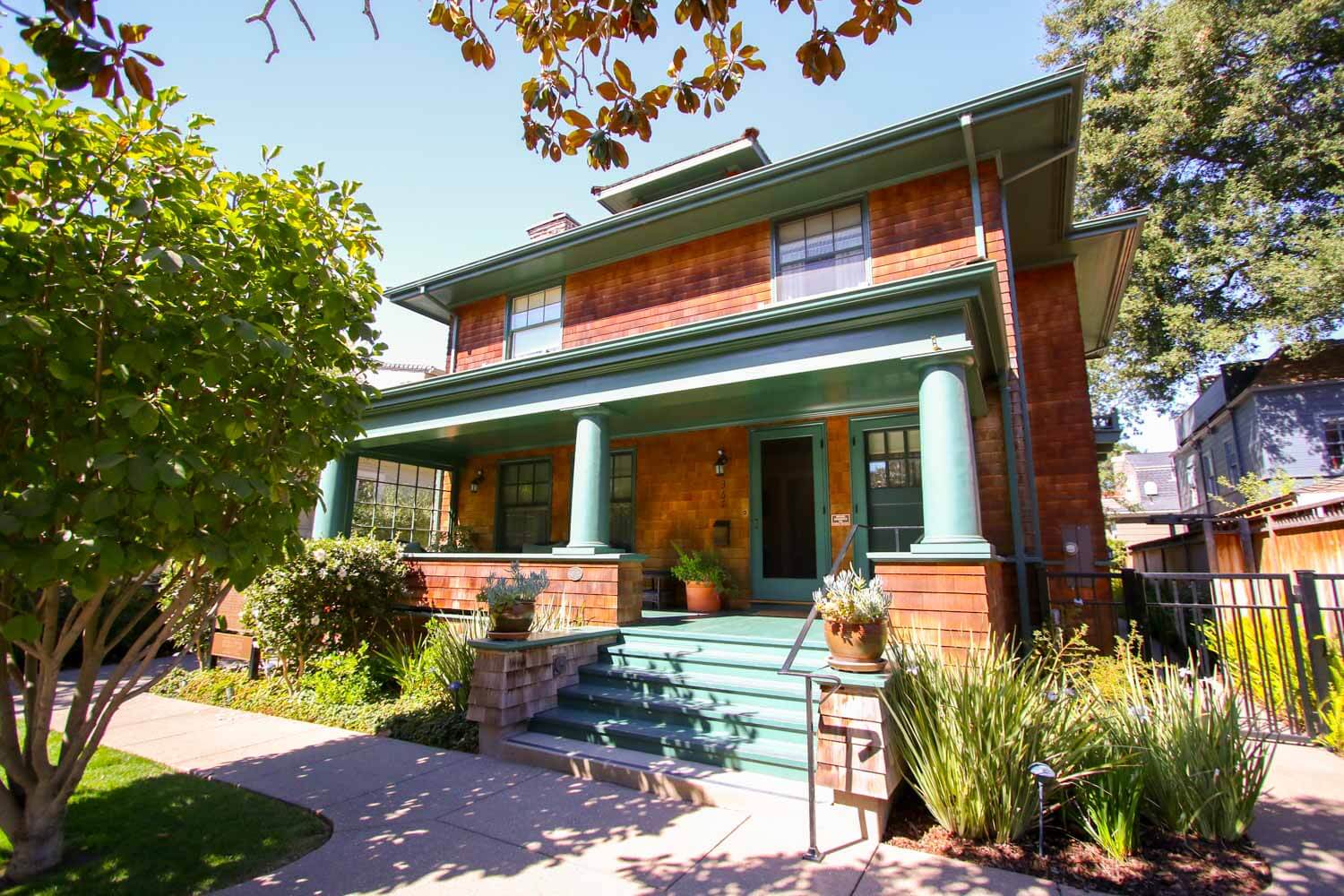 In the decades that followed the garage years, HP enjoyed significant growth, innovating in technology but also the employee experience. HP pioneered health insurance plans for its employees, built offices with open floor-plans, introduced flex time, implemented Dave’s 11 Simple Rules and offered stock options to its employees – all revolutionary ideas for the 1950’s.

In 1957 HP decided to firmly plant their flag in Palo Alto with a global headquarters just three miles from the famous garage. The new facility was designed to maximize employee creativity and comfort with amazing outdoor spaces, natural light and lots of greenery. This campus is still in use today as HP Labs with much of the original 50’s design preserved, including building exteriors, the campus courtyard and Packard & Hewlett’s offices. 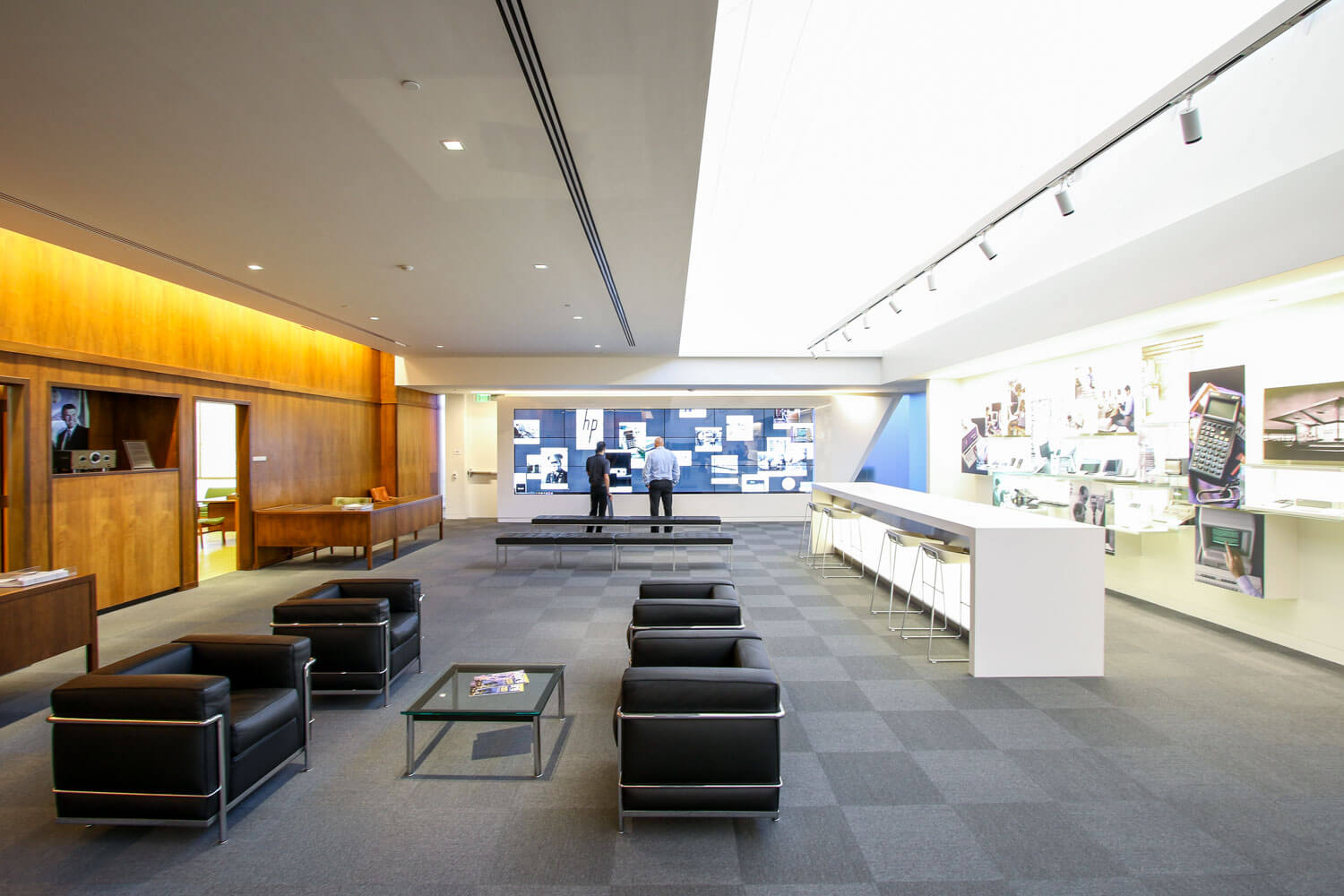 Since the fifties, the company has churned out innovation in every relevant sector from enterprise technology, services, health care, and an array of consumer computing and printing products. Their lists of ‘firsts’ is nothing short of remarkable: first rack-mounted servers, first touchscreen computers, first programmable calculators, first personal computer, first commercially viable LEDs–all invented at HP Labs. 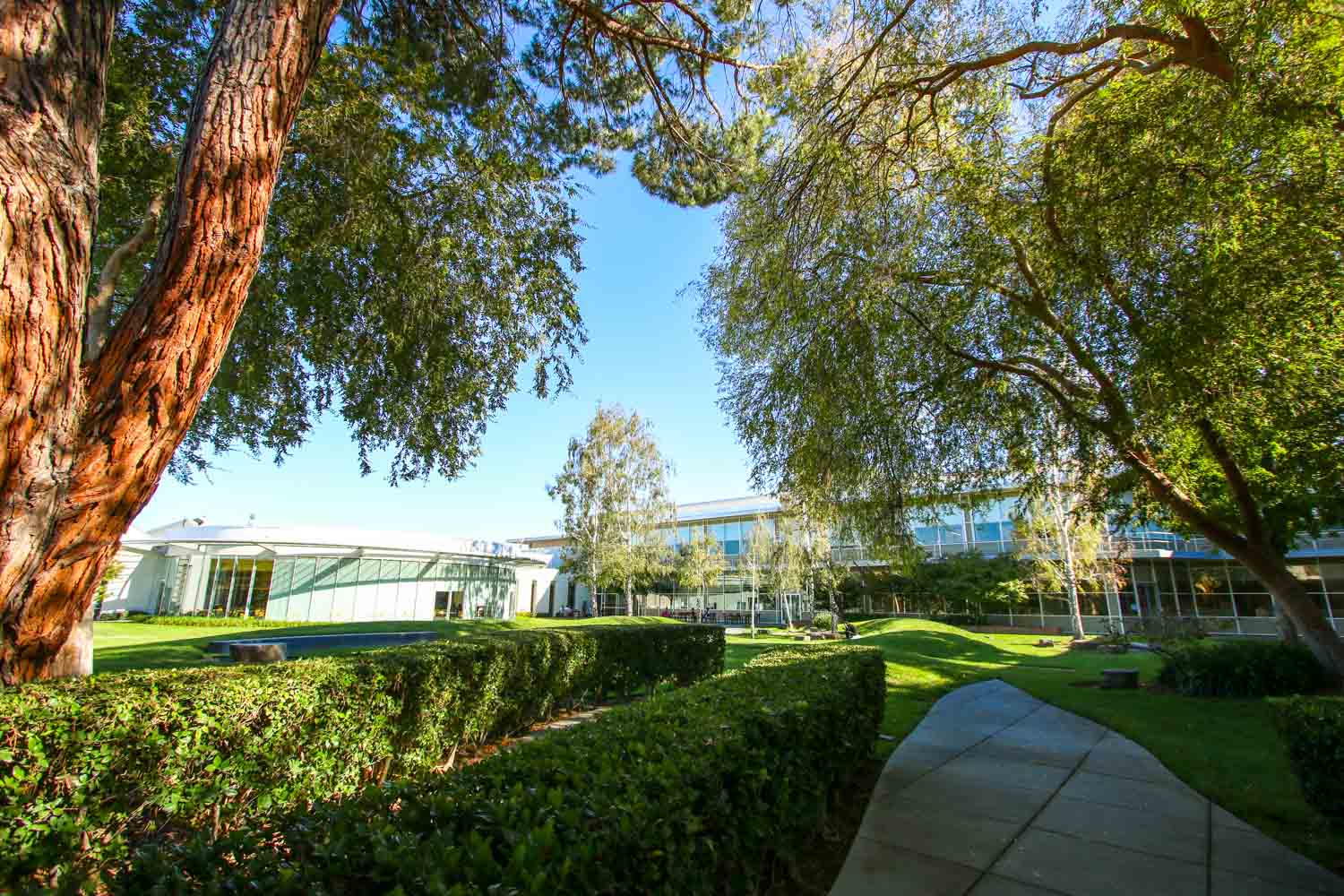 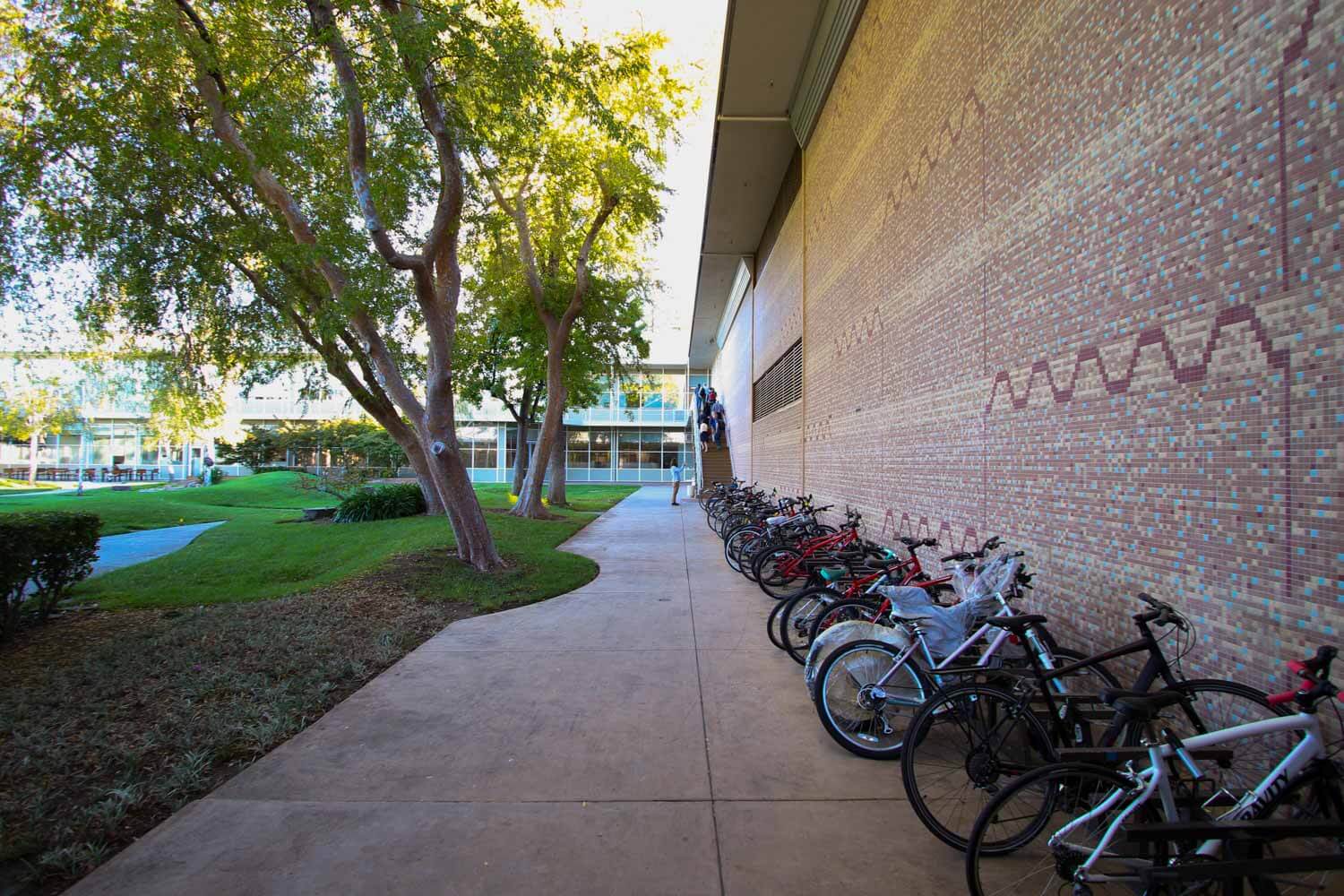 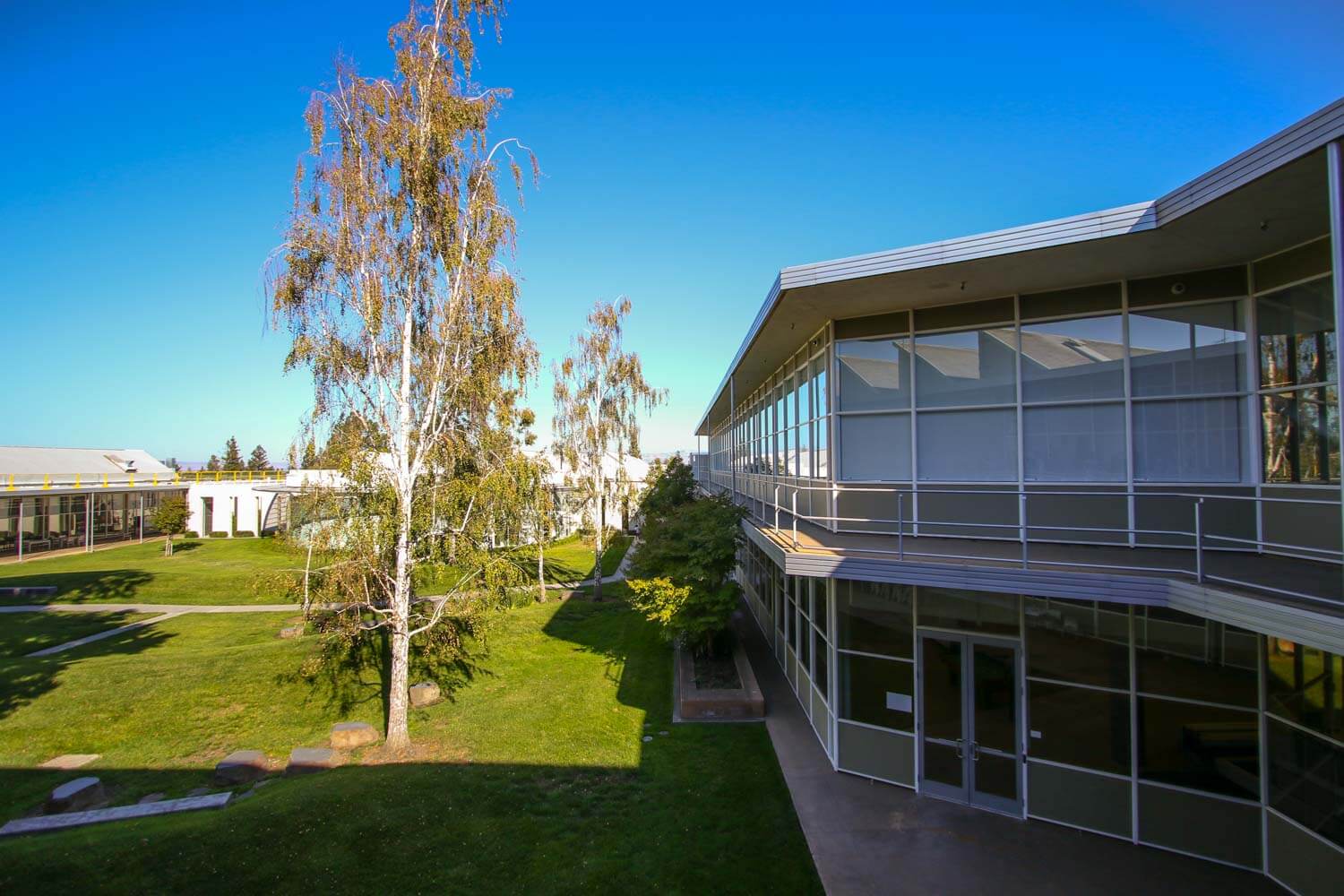 The company has undergone some changes as of late, splitting in 2015 into a two separately owned & operated companies. While Hewlett Packard Enterprise is separately operating its enterprise business, HP Inc., under which HP Labs remains, is PC and Printer focused. 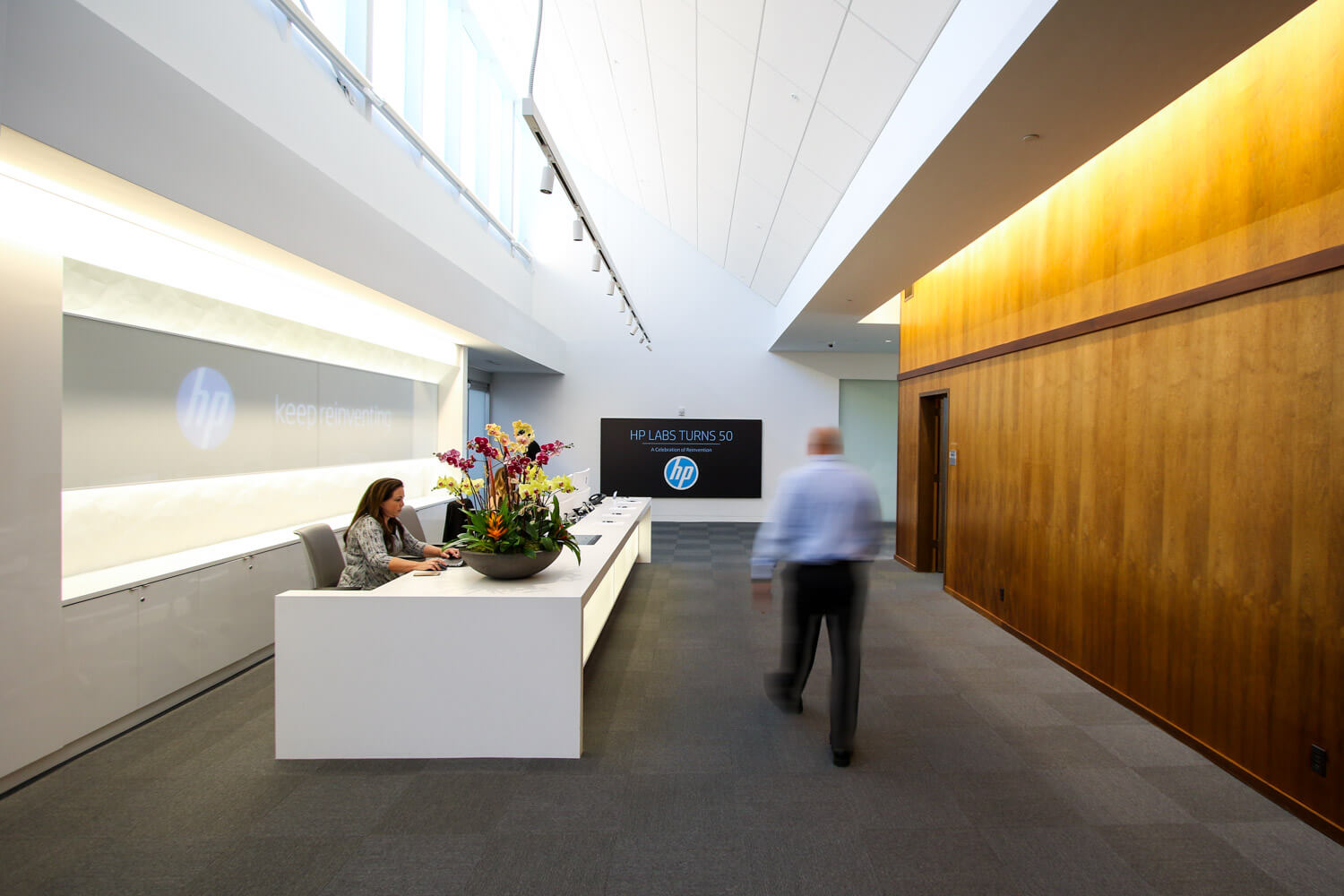 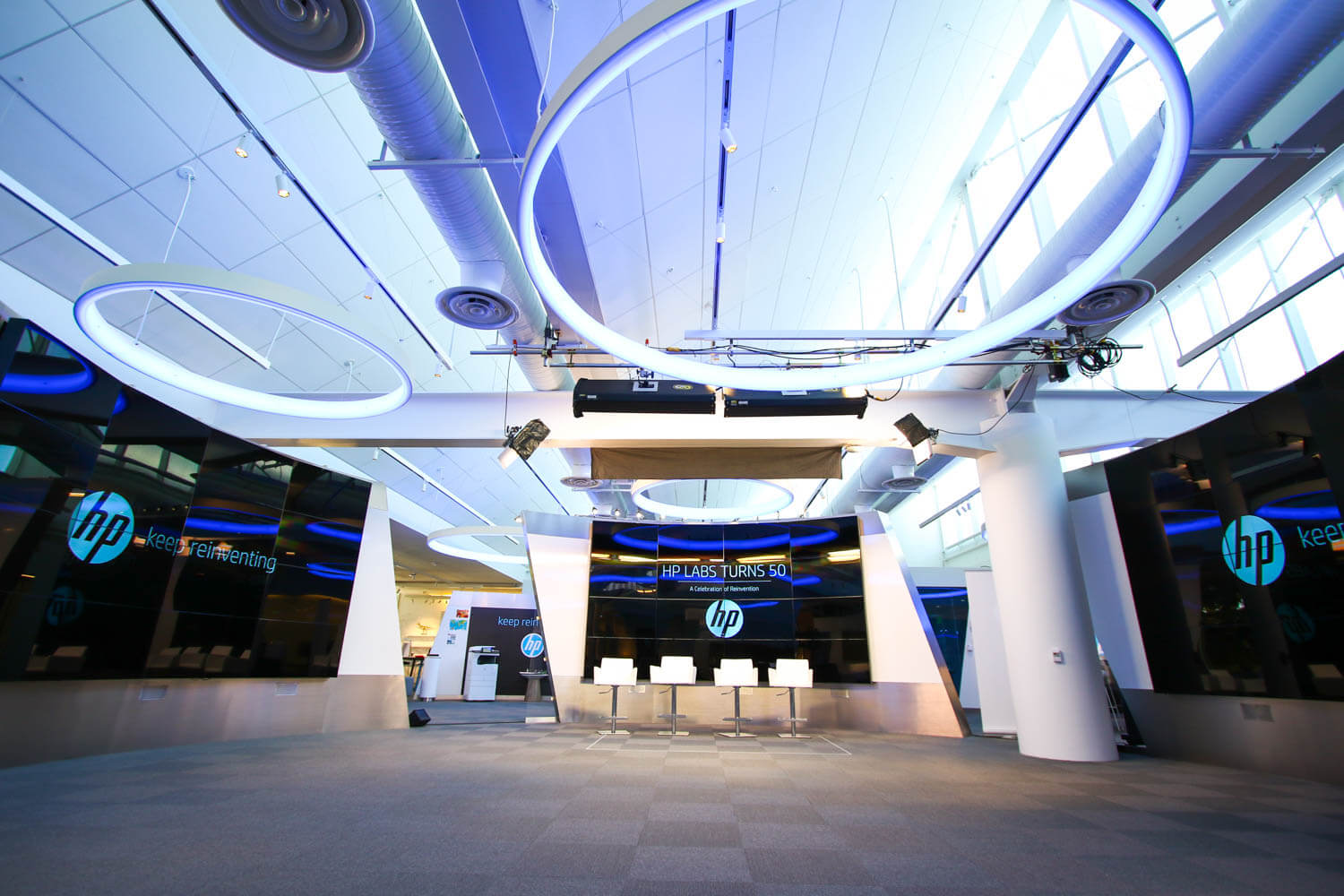 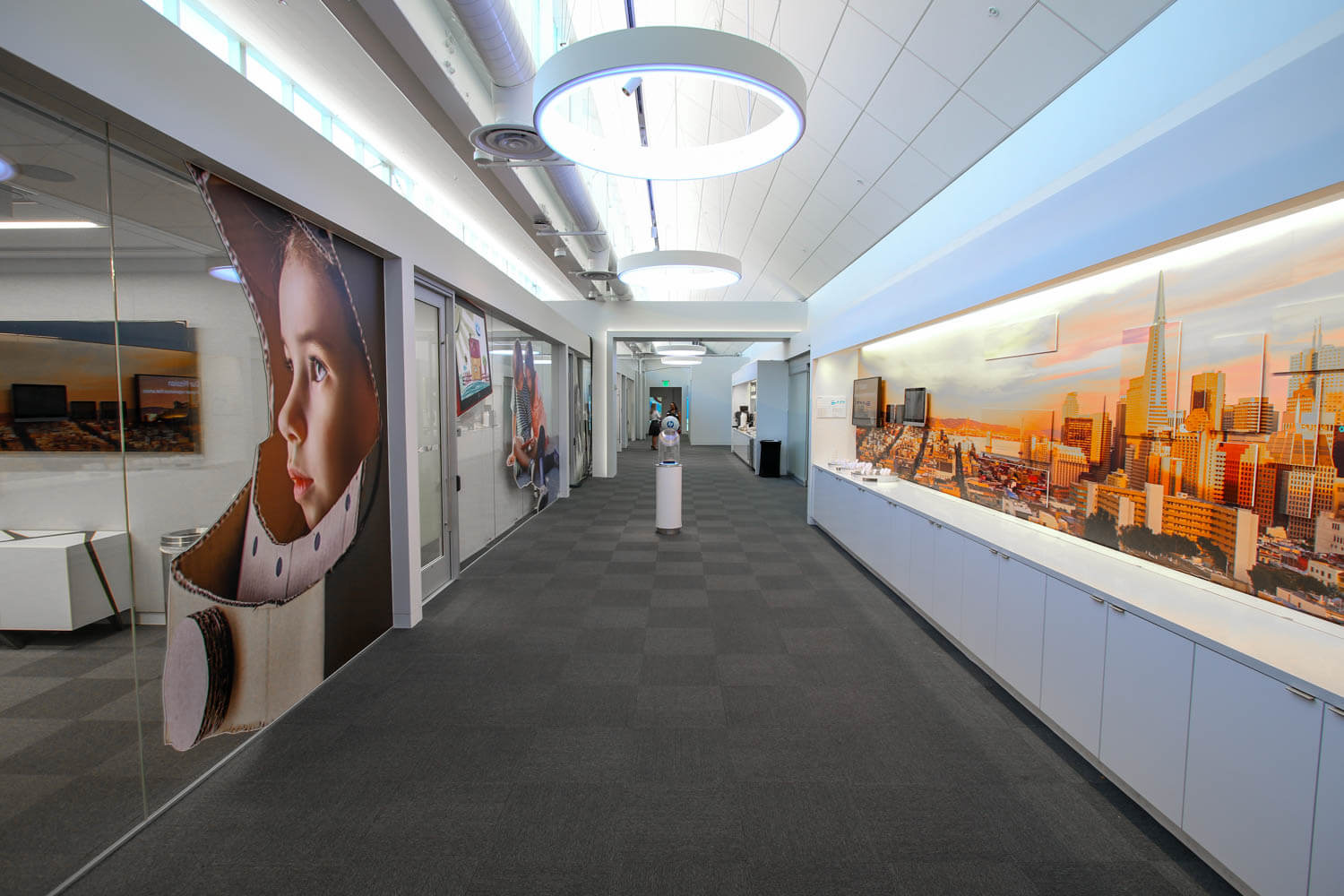 HP Inc. would argue that this shake-up is more positive than anything. The separation afforded the company an opportunity to create an entirely new board of directors–one that is reflective of HP’s diverse clientele and is proving successful for their bottom line. Additionally, HP Labs is still at work creating leading-edge technology. 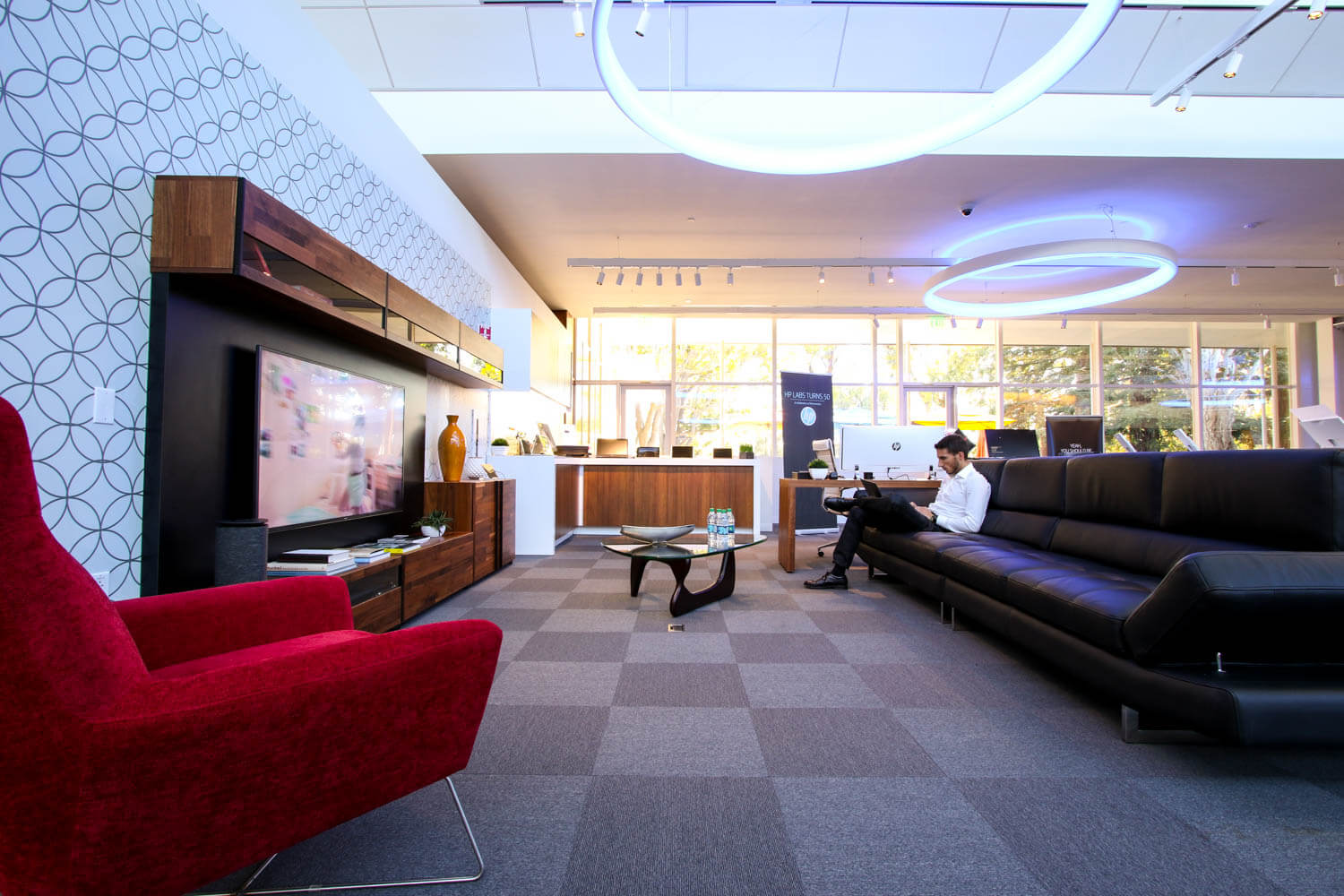 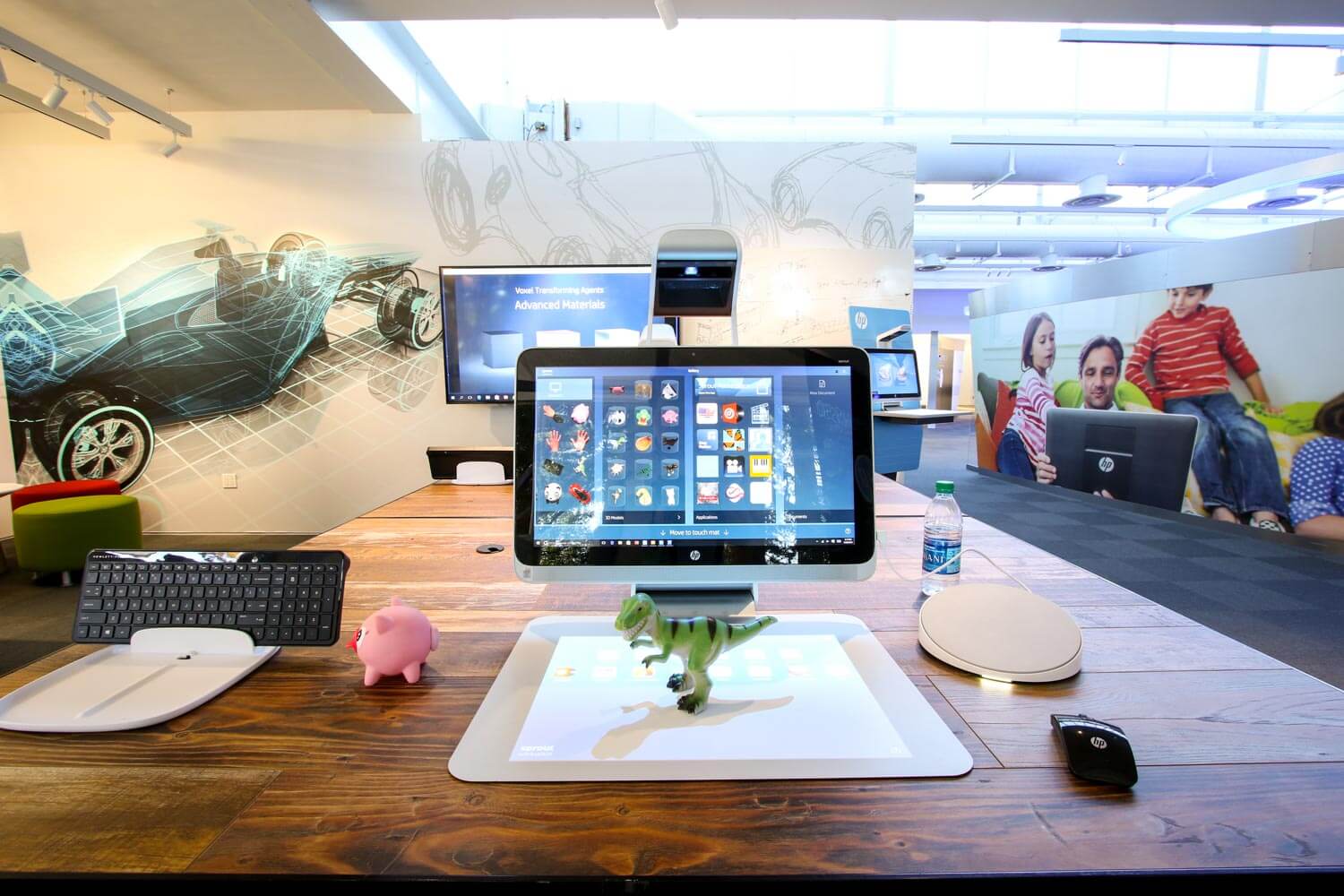 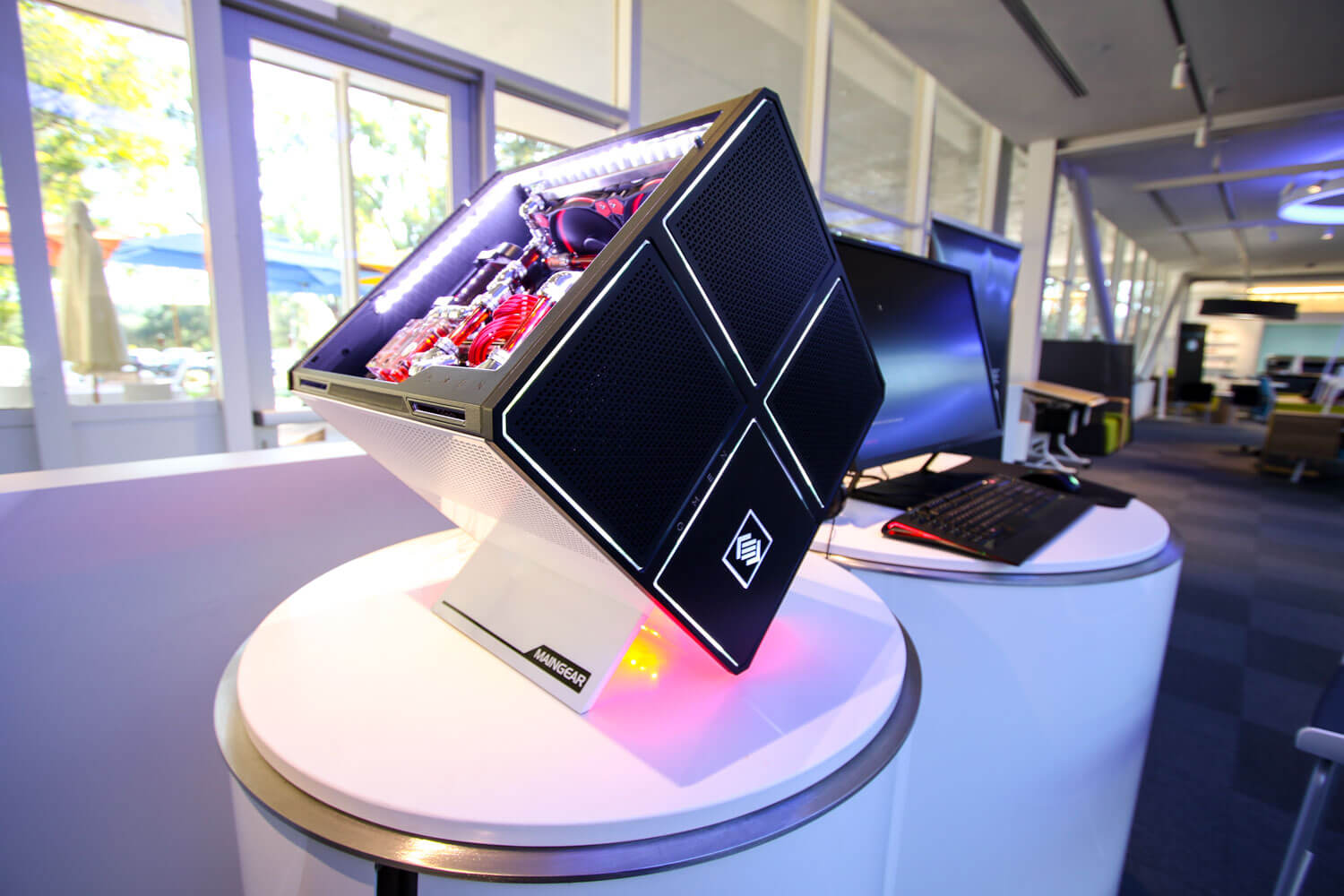 Their latest plan is to disrupt the manufacturing landscape with their Multi-Jet Fusion 3D printers. Engineers at HP Labs are busy working on this technology which has proven to print stronger, colour correct parts using multiple materials at ten times the speed of the next fastest printer. 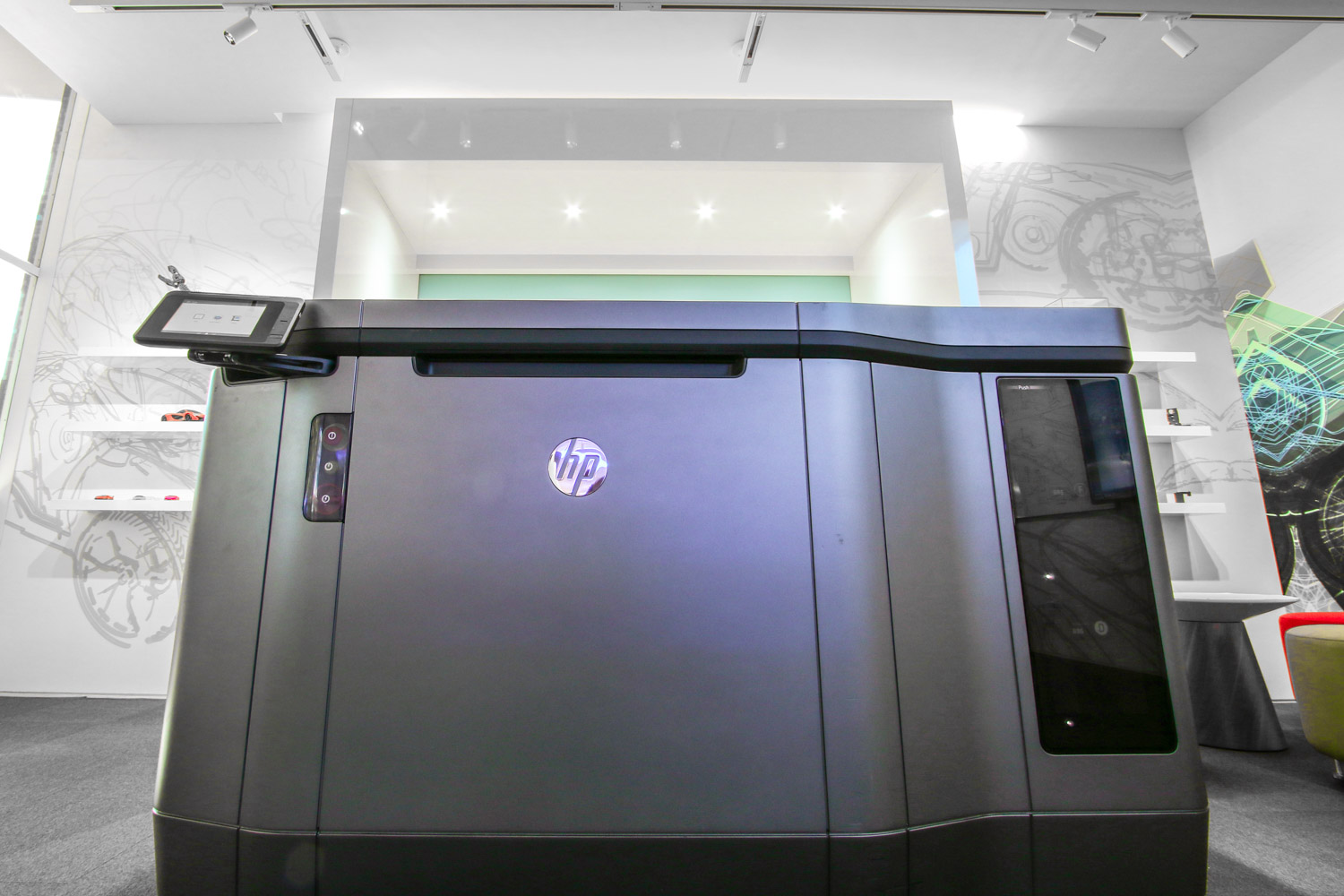 HP Inc’s boilerplate claims that it “…creates technology that makes life better for everyone, everywhere. Through our portfolio of printers, PCs, mobile devices, solutions, and services, we engineer experiences that amaze.” This mission statement, simplified since the separation, has freed the company to push harder and faster in to new technologies.

The company is currently 50,000 strong, though only a lucky few get to work from a this facility where a motivation to innovate is innate, simply by reminders of what has come before. 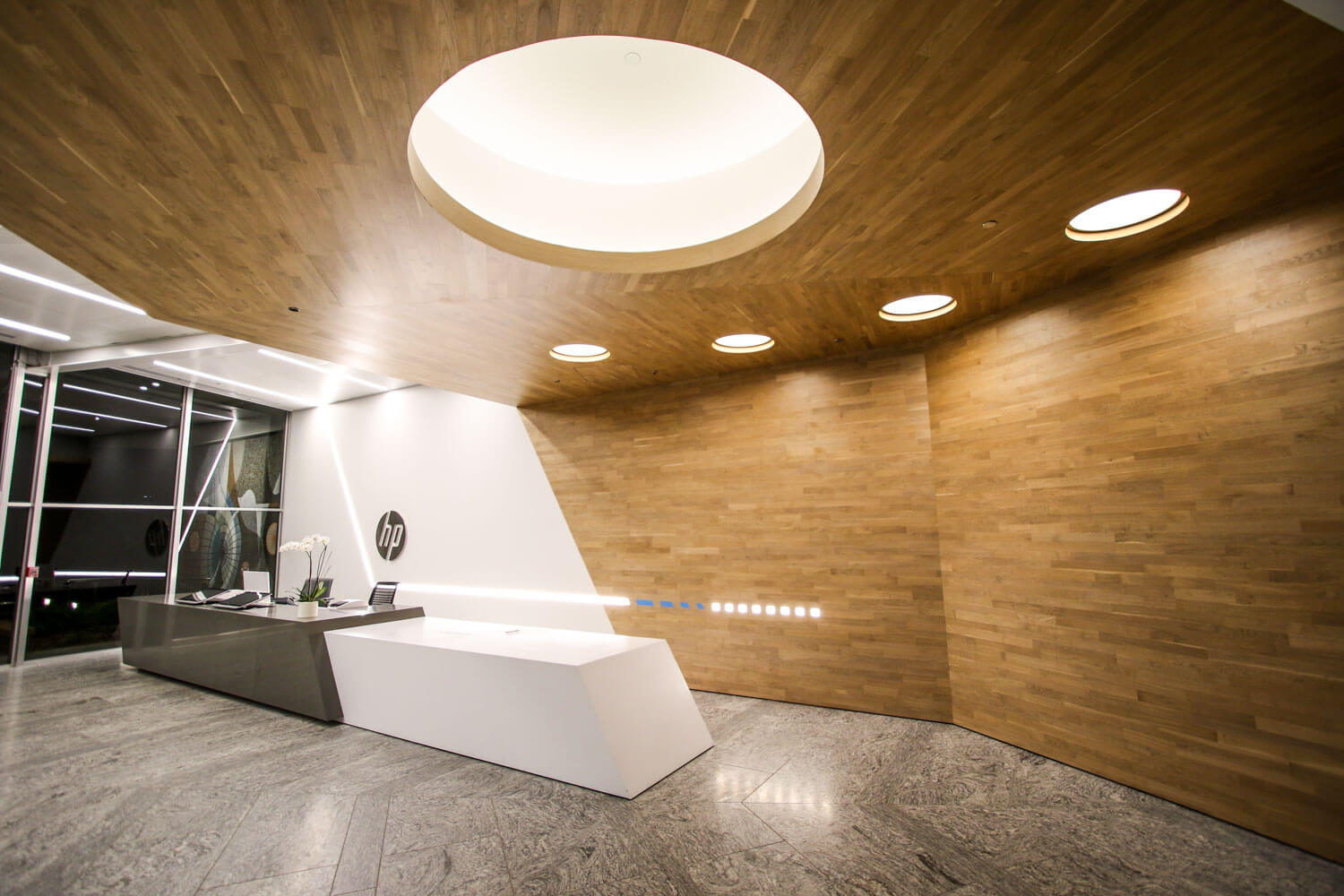 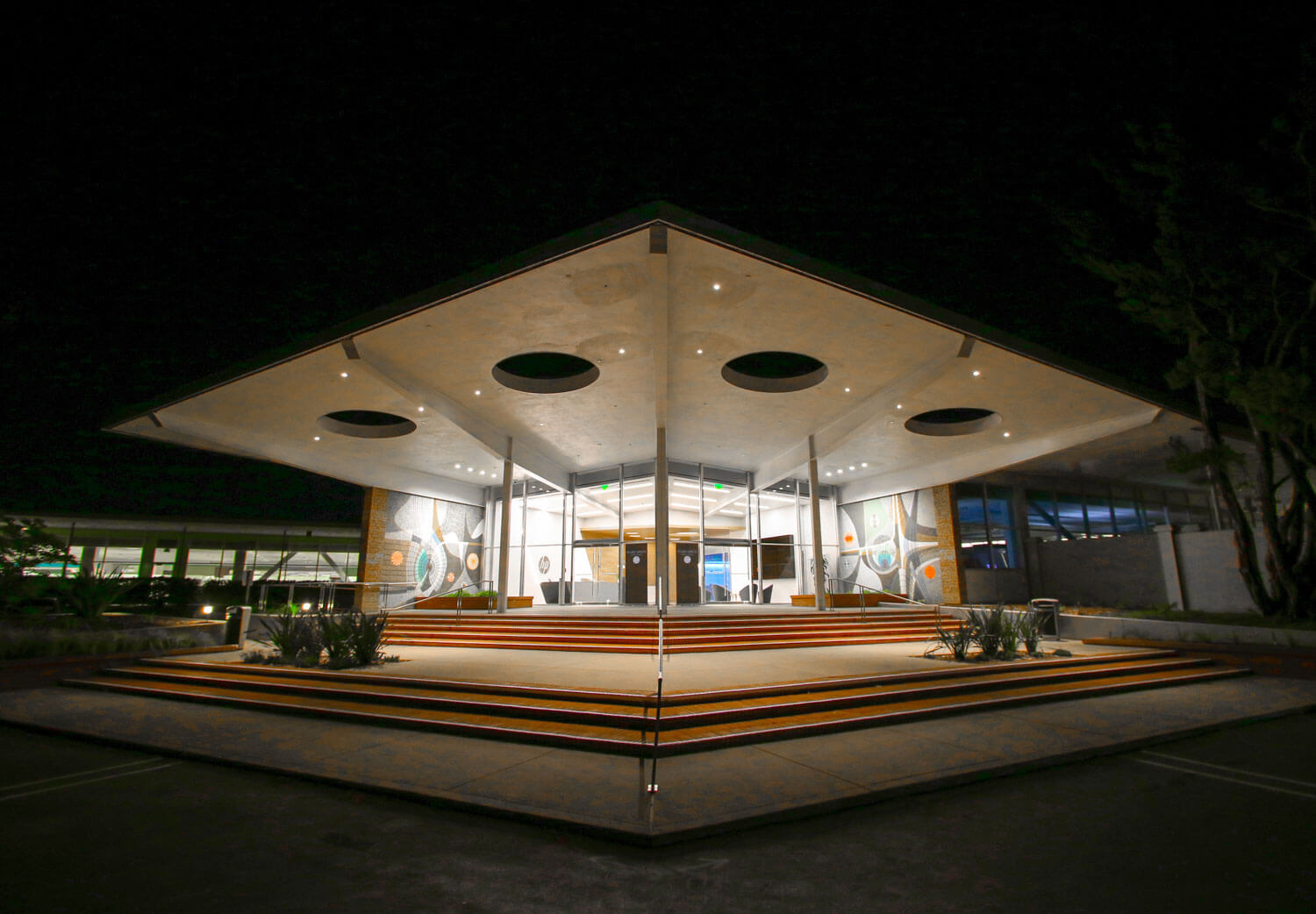