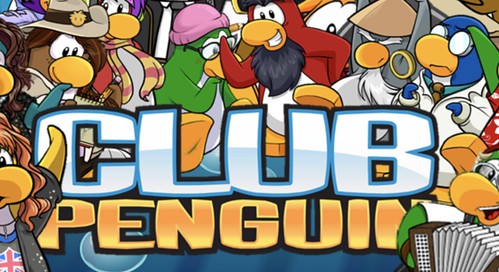 The BC Tech industry is big, and beautiful. So it’s always a little painful when the “L” word is thrown around. Layoffs hit the Okanagan heavy-weight today, and more will most likely be on the way.

Twenty-eight people were let go from Disney’s Kelowna office this morning, and the company is a being a little tight-lipped about why. A voice from inside the studio tells me that it’s due to the new direction of one of their biggest projects. Those laid-off by the mega-studio were long-standing faces in Kelowna, including names from QA, Programming, and Art Teams on the Club Penguin project.

The flash flood of popularity seen when Club Penguin came out was the reason Disney purchased the office in Kelowna to so many years ago. Now, the towers against the highway in the “capital” of the Okanagan are home to a slough of Disney personnel. After cuts in LA a few years ago, almost all of the companies Technical/Customer support is now done in Kelowna.

With these layoffs, it’s clear Disney Canada is looking to do something fresh with the popular franchise.

Originally created by New Horizon Interactive, Club Penguin is a child-safe social interactive game, and platform. The world is vast, the lore is deep, and the teams that build the game paid close attention to their ecosystems and environments. Which translated into immense success, and a devoted fan-base. Now, the 11 year old game is being phased out by Disney, who bought New Horizon for $350 Million in 2007.

The studio claims to be working on a new Club Penguin, one primarily in 3-D, which has led to the departure (desired or otherwise) of the majority of their 2-D art team.

It’s said that Club Penguin 2 (not the actual name) is being developed for mobile, as more and more kids have access to the tiny devices. Which is understandable. The monetization regime of mobile games is usually far more user-friendly when compared to it’s PC counterpart.

We look forward to hearing more from the studio in Kelowna about it’s next project.