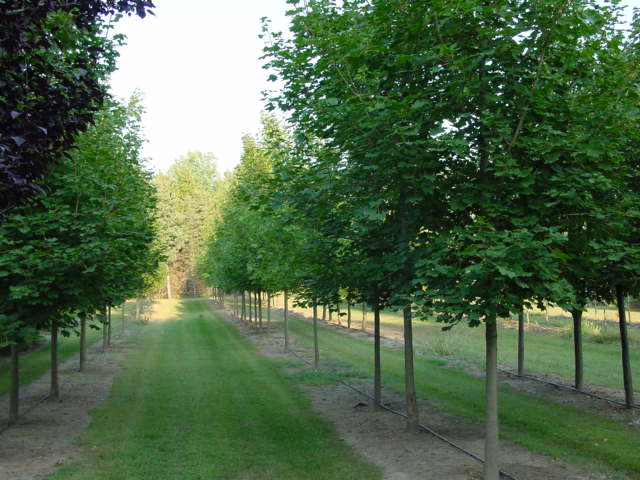 This past summer I wrote a business plan for a 78-year-old man (let’s call him Tim) who was launching a startup with his son on his property.

The pair have enough maple trees to be a serious producer for the commodity once they have the infrastructure set up, which they are in the process of achieving after decades of thinking about it.

Tim was interested in setting up this operation many years ago but was not ready to go—but leading up to his change there has been a lot of technological advances for producing maple syrup that automate a lot of the processes today.

We had a few lengthy conversations over the phone to which he gave me a good grasp of the research and due diligence he had completed, along with his plan to leave a legacy and business to pass down to his family. His vision was clear, his expectations were reasonable, and he knew what his role in the process and partnership with his son would be. His spirit and risk tolerance for where he was in his life left was inspiring and left me with a few takeaways.

Though Tim did not have access to the internet, it didn’t stop him from picking up the phone and doing the research needed to find out what he needed to set up production on his land and what it would take to make the company sustainable.

He found other local maple syrup producers that answered his questions so he could find out what they could expect operating in the industry He was then referred to a supplier that has been servicing maple syrup producers for over 30 years that would sell them their equipment and train and mentor them on how to tap trees and operate the infrastructure once set up.

Figuring out the chances of success by carefully researching what it will really cost in dollars and time to launch the company was essential since he was 78 and his time is limited. Circumstances are not a valid excuse if you are committed to seeing it through no matter where you are in life.

After thinking about it for over 20 years and well into his retirement, Tim decided that it was time to go all in and wanted to leave the land and business to his family when he passed. His son (who thankfully communicated by email to edit their plan) was going to tap trees and lead operations and production.

His son’s first experience with entrepreneurship as a logger was not successful but he was ready to try again. He was just as motivated as his father to enter the market as a high volume competitor due to the vast amount of maple trees on their farm and willing to sacrifice earning potential to go after their long term vision.

Their mentor/equipment supplier confirmed that they were sitting on a huge opportunity that will take time and be expensive to set up. They were committed to the long haul and realistic about the early years of sacrifice for the goal of passing down the business to generations of their family.

Their vision and strategy for the company was crystal clear. The 78-year-old startup enthusiast spoke with suppliers, figured out what type of equipment he will need with costs with output projections. Tim confided with other maple syrup producers about their profits and ability to expand relative to global demand of the commodity. He decided it wasn’t too late for him to start this company on his estate.

Risk tolerance, of course, is relative—that being said, you can still get started on that side project and test it out for feasibility before you fully commit if you are not prepared to go all in.

If it is important to you and the risk is feasible from where you stand and you have done your homework, then the lesson from Tim is that you should go for it.