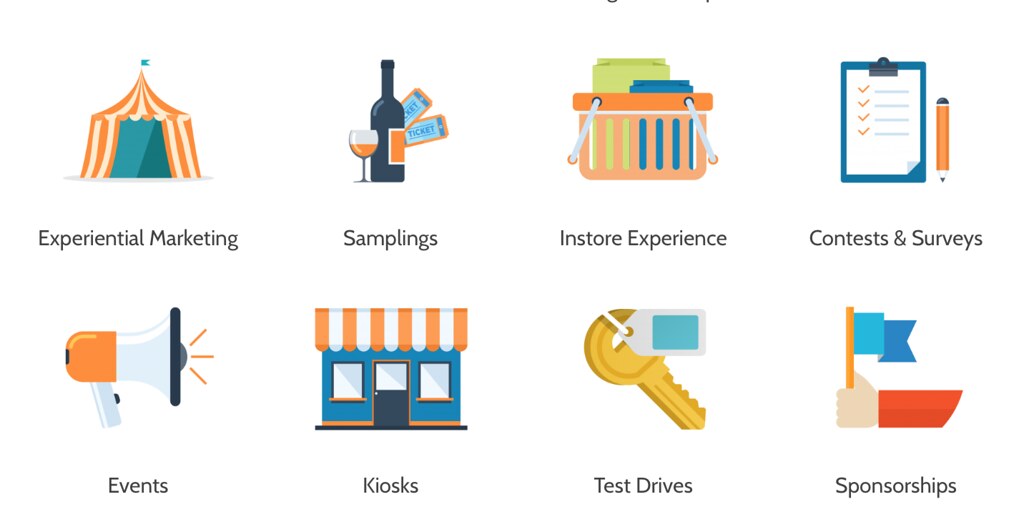 Toronto-based marketing technology company Limelight Platform has raised $3.1 million in seed funding as it looks to expand to the United States.

“We’ve started a pretty aggressive U.S. expansion, we’ve got a base of great clients here in Canada and we are going to continue to expand that base out into the U.S.,” says Jonah Midanik, Limelight’s CEO.

The money will also allow the company to add features to its platform and hire more people for its sales and marketing team.

The Limelight Platform allows companies to gather data around in-person interactions with consumers, data that just wasn’t available before.

“It’s a tool for brands to prove and improve their live marketing ROI,” says Midanik, “the platform allows them to do everything digital around a face-to-face interaction with a consumer.”

Midanik says he came up with the idea for the platform when he was working in live marketing.

“In the live marketing space, so any time a brand and a consumer are face-to-face, we were really having some challenges in a number of different verticals, really quantifying whether these marketing activities worked,” says Midanik.

While the rest of the marketing industry was becoming more data-driven, there was no way to quantify the ROI of live marketing.  Midanik says the platform is being used at everything from major sporting events to product launches and auto shows. The company already counts Allstate, BMW, Bosch, Heineken, Infiniti, Mercedes-Benz, Scotiabank and Sephora among its clients.

Midanik says that it would have been a much more difficult to raise $3.1 million in Canada five years ago.

“The beauty of the Canadian startup ecosystem and the Toronto startup ecosystem right now is that those resources have never been more available, both in terms of capital an know-how than they’ve ever been before,” he says. “Whereas five years ago, as an entrepreneur in this country, this would have been incredibly difficult, now there’s money cycling through.”