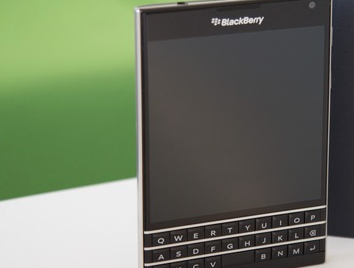 BlackBerry has been non-existent in the US consumer market for a few years now, but has still fared quite well in Canada even during its troubled times, showing a great deal of patriotism among Canadians. However, times are changing.

New data shows that, even in its home country, BlackBerry is now losing even its most loyal consumers. For the first time, according to ComScore, BlackBerry’s marketshare for smartphones has slipped to single digits, now at 8.9%. Apple and Samsung are eating up the Waterloo-based company’s share: Apple reigns king with a 38%, followed by Samsung with 32%. In total, iOS owns 38% while Android owns 50%.

“Our financial viability is no longer in question,” BlackBerry Chief Executive John Chen said on a conference call. “We’re now turning our attention to revenue stabilization.”

The revenue breakdown for the quarter was approximately 42% for hardware, 47% for services and 10% for software. BlackBerry says it plans to focus more on software, where margins are higher.