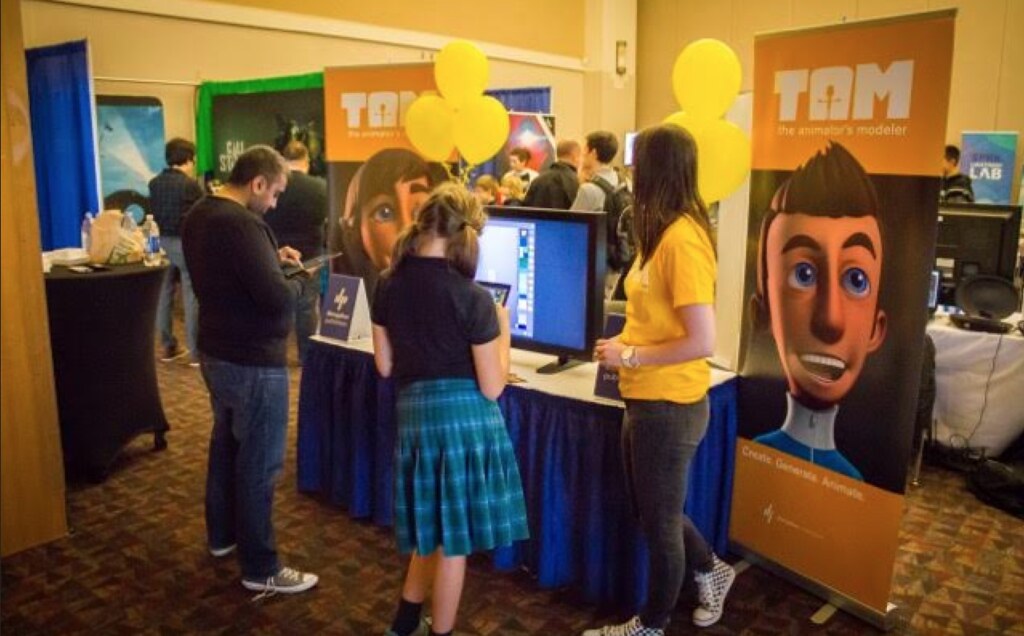 Held in Victoria on May 4, DigiBC—a group that promotes, supports, and accelerates the growth of BC’s digital industries—held a showcase promiting the successes, and talent in British Columbia’s tech world.

The event, which is broken up into two portions, consists of a four hour contact session for anyone that is a DigiBC member to attend (for free!), followed by a three hour spotlight exclusive to VIPs, senior management, and media.

Attendees will be able to get full hands-on experience with mutliple titles from the dozen companies at the showcase. Some of which aren’t available to the public yet.

As this month is shaping out to be a very VR focused one, TechVibes is excited to get some time with Microsoft’s Hololens on the show floor. Stay tuned during the month of May for more VR event coverage.

Alongside the showcase of BC’s talented tech industry, is something for the future of our province; Coding Classroom. DigiBC has partnered with code academy UME to develop a classroom where up to 25 students will be learning the basics of code development. The classroom is looking to jumpstart some carreers, and inspire the youth attending to seek out a job in the market when the time comes.

Other notable titles demoed are Iron Maiden: Legacy of the Beast (by Roadhouse Interactive), Call of the Starseed (by Cloudhead Games), Crusaders of the Lost Idols (from Codename Entertainment), and Sword of the Stars (from Kerberos Productions).

Companies from all over our beautiful province will be on hand, and it looks to be an amazing event.

Keep your eyes peeled on TechVibes for more coverage, and follow @SheriffEarp on twitter for live commentary from the show floor!