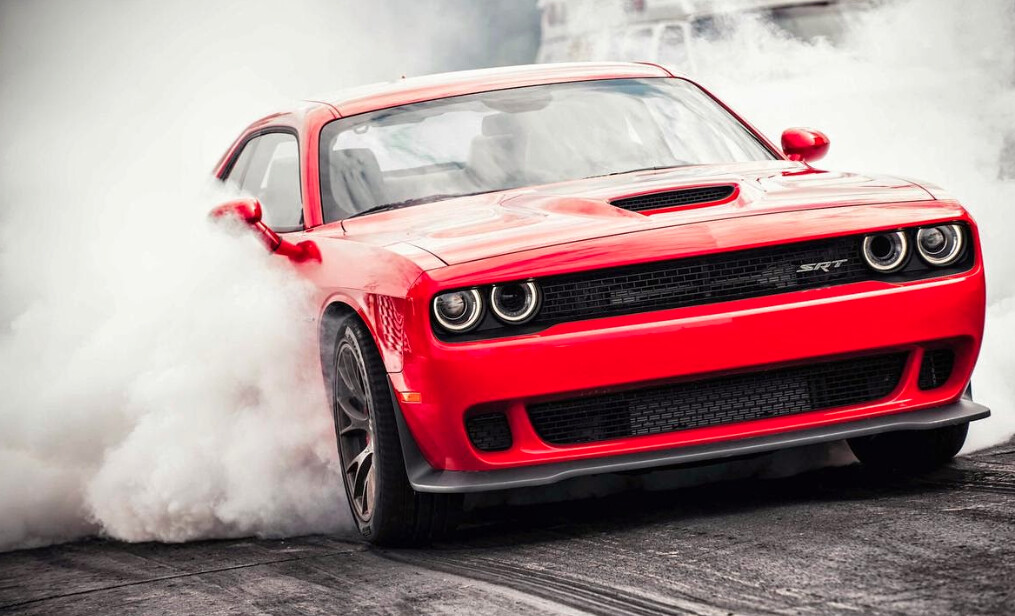 The company, which said it was aiming to be “the 500px of the automotive industry”—500px being a wildly popular Toronto-based social network for photography—has since grown into a global brand.

With half a million Instagram followers on its main account and more than 200,000 Facebook fans, MadWhips CEO Anthony Carbone says his company’s logo is now frequently recognized at autoshows around the world.

“I cannot attend a major auto-event anywhere in the world without people wanting to take pics with me,” he says. “As soon as they see the logo on my shirt, they strike up a convo and want to take a photo.”

The company claims to have more than 4.5 million social media followers, gaining hundreds of thousands per month.

“MadWhips has become a global brand name, thanks to our social media strategies and explosive Instagram growth,” Carbone says. “We made some tweaks to our strategy and gained 700,000 followers last month.”

MadWhips is currently working on an Android version of their platform following the success of their iPhone app.