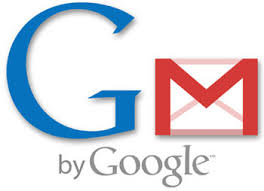 Google announced on their official blog today that Gmail users can now make free phone calls to landlines and wireless devices in Canada and the U.S. for at least the rest of 2010.  Up until now, Gmail users could stay in touch using the popular mailing client’s voice and video chat function, but to establish a connection both people had to be at their computers, signed into Gmail at the same time.

Calls can be made to other countries outside of North America, but are subject to a per minute charge. Information on the per minute rates can be found here.

“We’ve been testing this feature internally and have found it to be useful in a lot of situations, ranging from making a quick call to a restaurant, to placing a call when you’re in an area with bad reception.”

Making a phone call works just like a regular phone. Google notes that you just click ‘Call phone’ at the top of your chat list and dial a number of enter a contact’s name.

For more information on this new feature, visit gmail.com/call.