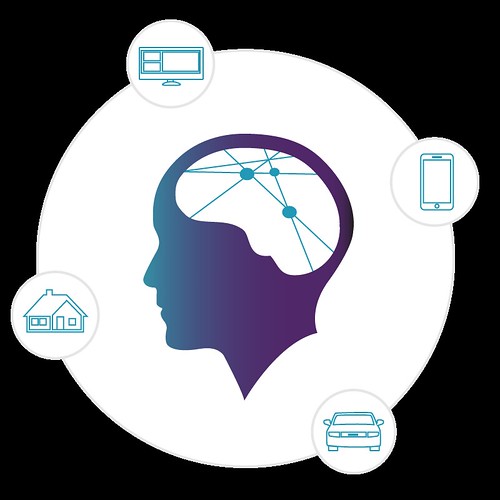 Maluuba has raised a Series A round of venture capital.

The Waterloo startup secured $9 million for the round, which was led by Emerillon Capital, Nautilus Ventures and undisclosed strategic investors.

The total funding of Maluuba, a deep-learning company helping machines think, reason and communicate with human-like intelligence, is now $12 million.

The fresh capital, says the Canadian company, will be used primarily for further research and development.

“At Maluuba, we’re focused on solving cutting-edge problems in artificial intelligence, specifically in natural language understanding, to give machines human-like intelligence,” said Sam Pasupalak, CEO of Maluuba. “We’re integrating this technology into a portfolio of products to make interactions with smart devices easier and more seamless than ever before – and this funding will open the door to even more possibilities for us.”

Maluuba, founded in 2011, has offices in Waterloo and Montreal.