Miami has welcomed in a plenty of new employers, investors, and skilled workers over the last several years as the city continues to establish itself as ‘Silicon Valley South.’ Rebecca Fishman Lipsey, CEO of The Miami Foundation, believes there is one key factor to sustain Miami’s continued success: community.

“I came to Miami from New York 15 years ago, where industry and community structures seem fully formed,” she said in a recent interview with BrainStation. “It’s very hard to break in–you are one of millions.”

Things are a bit different in Miami, and that’s what makes the city so appealing to entrepreneurs and passionate creators, according to Fishman Lipsey,

“Here, you can actually get a response back from the mayor,” she says. “The future is being co-written right now. People are so responsive and engaged. We are building this together, and you need to make sure people on your team feel that energy when they’re coming to the city.”

Fishman Lipsey has good reason to believe in the power of community for spurring growth — and good evidence to back it up. As the president and CEO of The Miami Foundation, she oversees some of the city’s most innovative and important tech initiatives, such as Miami Connected, a program aiming to bring free broadband Internet connectivity, digital literacy, and tech careers to Miami’s residents (The Miami Foundation is a partner in the project).

The Miami Foundation also oversees Give Miami Day, the annual fundraiser that sees individuals and companies in the area come together to support the city’s various nonprofit organizations. Last year, the fundraiser totalled $18 million in support of more than 850 local nonprofits in a single day; this year, for its 10th anniversary on November 18, Give Miami Day is hoping to raise $20 million, bringing its decade-long run to over $200 million raised in total.

Growing Miami’s Community by Giving Back

Participating in Give Miami Day has multiple benefits, according to Fishman Lipsey. Finding a local cause to support is a significant way that rapidly expanding companies within Miami can foster a sense of belonging among new staff — and there’s a lot of companies that fit that bill. Big names like Microsoft and SoftBank continue to heavily invest in their Miami presence, while others such as Blockchain.com and Kaseya are expanding and hiring rapidly. Participating in Give Miami Day offers companies like these — as well as other budding tech firms and startups — a chance to join the framework of Miami’s community and contribute to the sustained development of the city.

“If you have teams that are not yet engaged in Miami and haven’t found the cause that they’re passionate about, haven’t found their people — I would love to talk to you about that,” Fishman Lipsey says.

“I think locking into the city, finding a cause, and forming a community, that’s a critical move. It’s not just about hiring locals. It’s about finding people who are part of the moment.”

Of course, with The Miami Foundation, Fishman Lipsey has done more for Miami’s tech scene than foster the inimitable sense of community that comes with supporting the city’s network of nonprofits. The Foundation’s numerous grant programs and scholarships have built Miami up as a city that appeals to tech companies and startups for its amenities and cultural and social programs, as well as for its thriving scene of like-minded entrepreneurs.

There’s always going to be a new wave of opportunity. It’s our responsibility to make this momentum sustain itself.

For Fishman Lipsey, this involved some adjustment: coming from the tech scene of New York City years ago, where the vibe is more, as she puts it, “I’m in the elevator with you and I know you pretend you’re not next to me.”

“It’s the polar opposite here,” she continues. “I thought that I would get more opportunities here by being excellent, and that excellence was going to be the thing that distinguished you. Here, it is relationships and trust that create opportunity.”

“That’s not to say don’t be excellent,” she adds. “But the place where you really want to build muscle is relationships and trust, by showing up and caring and being there.”

In fact, this is what has always distinguished Miami as a destination, whether for new citizens or new companies: it’s a city where community- and relationship-building opens doors. So while Fishman Lipsey admits that, right now, Miami is experiencing a tech boom, she is careful to note that the current influx of business is reflective of the city’s long, proud history as a refuge of sorts for people who want — or need — to do things differently,

“People have been fleeing to Miami for a long time for different reasons, whether they’re fleeing persecution from their countries or looking for opportunities for their families,” she says. “This is a tech moment of fleeing. People who are sick and tired of governments who are not working for them, and not being able to have some beautiful outdoor spaces and realize they can be digital and live somewhere wonderful and have more space.

“There’s always going to be a new wave of opportunity that comes our way,” says Fishman Lipsey. “It’s our responsibility to make this momentum sustain itself and spread for everybody.”

Give Miami Day is happening on November 18. Head here to make a donation, spread the word, or find local nonprofit organizations to support. 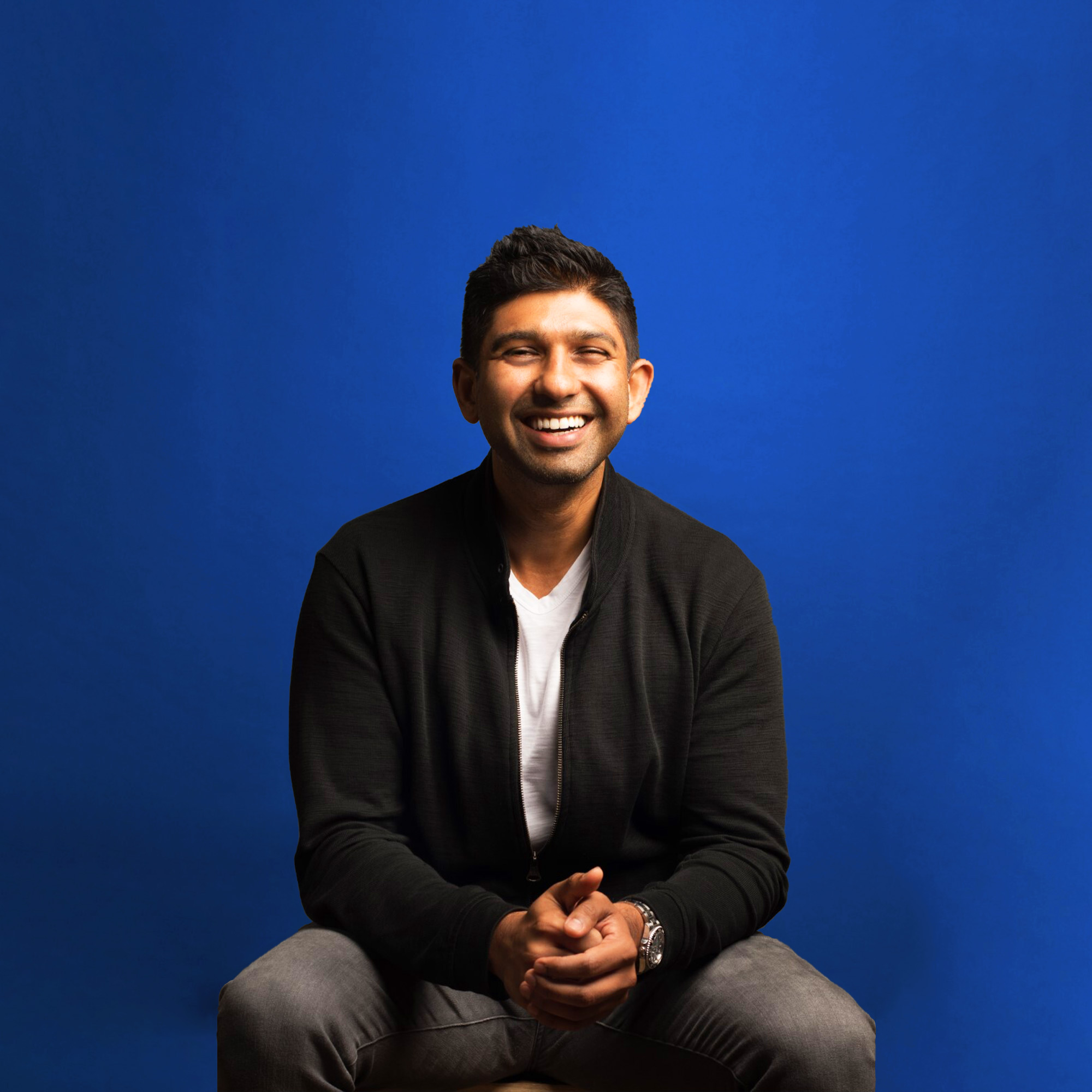