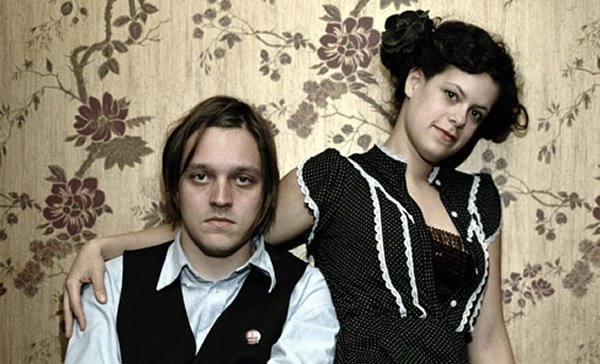 Scott Snibbe, the founder of Scott Snibbe Studio and Snibbe Interactive said last week at the opening keynote of Interactive Ontario’s cross-media X-Summit conference that the immersive and intimate music experience had been lost in the age of the digital download.

The American interactive artist, who dabbled in various forms of interactive art for the better part of a decade and a half, helped the famous Icelandic electronic music composer Björk create the world’s first app album Biophilia which was released last month. This comes after his screen-based artwork rose to fame in the iTunes store entertainment section last year. They have been downloaded over 400,000 times.

The unique part about the beach balls is that they are LED powered forming various patterns and flashing dynamics. The technology, created by ESKI studio, allowed for each beach ball to become “an independent pixel programmed at a distance to trigger each effect”.

Snibbe says that this is perhaps a new era of interactivity in music as he showcased various examples of how the music interacts with the user on the iPad in Biophilia. It allows the user to play the song in ways they have never imagined before, such as “Virus” which is a love song between a virus and a cell. The catch is that the song stops playing if you are successful in stopping the destructive relationship between the two.

While I agree interactivity is certainly becoming present in music, I think this is further the interactive gamification of music.

After all, Ian Kelso, the President of Interactive Ontario said that the Canadian gaming industry has now grown five times the size of the United States per capita, and is growing at a 20% clip year over year.

Launching 1250 beach balls into an audience is a massive multi-player game, and there are games within the album as an app. After all, the popularity of Rock Band and Guitar Hero is second to none. A panel on the business of music did say that some of the unique songs played on the popular video game series have become mainstream for kids who played the game all the time and now are teenagers and young adults.