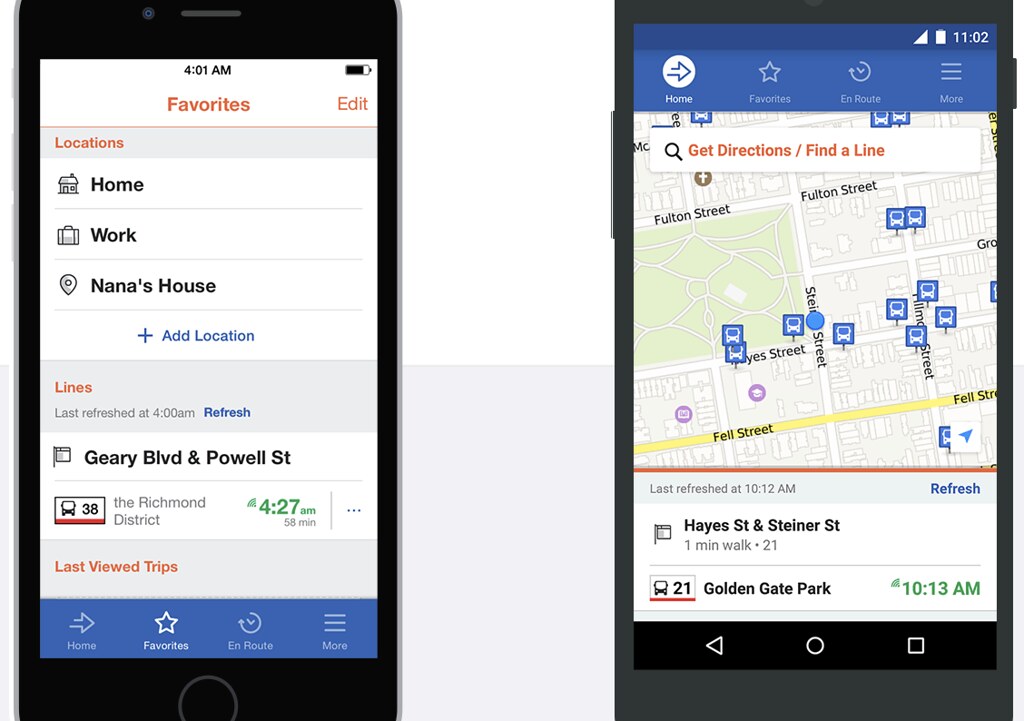 Tel Aviv-based Moovit is Canada’s foremost public transit app, having grown from covering 25 cities to over 50 in the past four months alone.

The app, which provides users with a simple platform for planning routes and tracking live traffic reports, is leading both Transit App and City Mapper in the number of cities covered within the country. Moovit is also the most used transit app internationally, with over 28 million users across 800 cities.

The most recent example of this was Moovit’s launch in Durham, Ontario, where community editors Jordan Hollingsworth and Brandon Côté mapped the Durham Region Transit (DRT) system, making it the first community-mapped city to launch in Canada.

“When I tell my bus-riding friends about the app and they report back on how easy it was for them to use, and how it makes riding the DRT effortless, I find it all incredibly rewarding,” Côté remarked in the recent announcement of the new map.

“It also makes me hopeful that many more of the 650,000 residents in Durham will consider using the DRT, now that we’ve taken the guesswork out of it for them.”

The pair used the startup’s proprietary editor platform to map the system, helped remotely by a Moovit Community team member.

“Some of our community members in Ontario are working diligently to map even more cities in the region,” she adds.

Another of Moovit’s goals is to monetize their exceedingly popular platform.