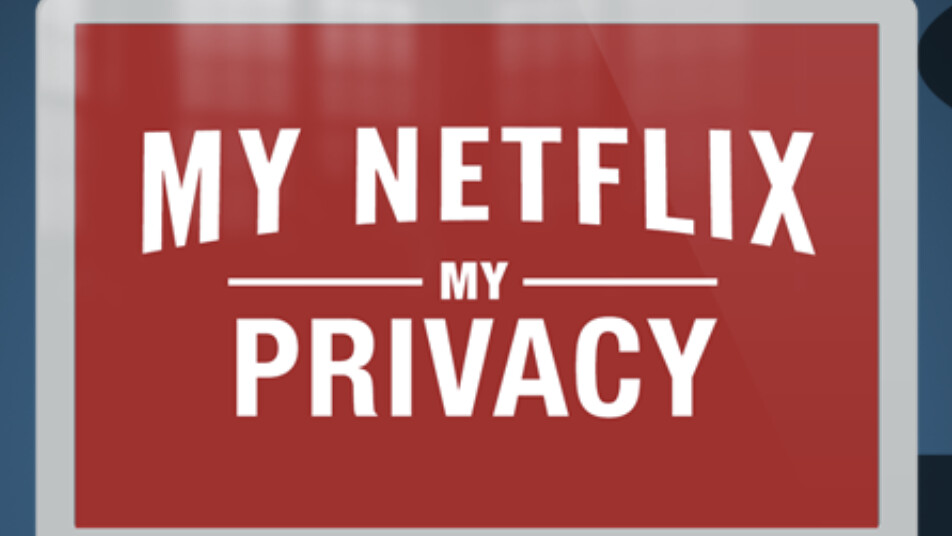 Netflix CEO Reed Hastings is being asked to reverse his company’s crackdown on privacy-conscious VPN users and find a better way of enforcing its contractual obligations to geographic content restrictions.

In a letter backed up by a 45,000-strong petition, digital rights group OpenMedia asks Hastings to lift its blockade of VPN users, and to meet to discuss how to “position Netflix as a privacy-conscious leader in the field.”

On a recent earnings call, Hastings described VPN users as a “very small but quite vocal minority.” OpenMedia’s letter suggests that VPNs are an essential tool needed to protect Internet users’ privacy in an age of mass surveillance and censorship.

“Our message to Reed Hastings is clear: nobody should have to choose between Netflix and privacy,” said OpenMedia’s Digital Rights Specialist Laura Tribe. “Blocking every VPN user from accessing their service is like using a sledgehammer to crack a nut. We’re asking Netflix to meet with us so we can find a better way forward that actually safeguards the privacy of millions of customers, in a post-Snowden world.”

According to Global News, two out of three VPN users cite reasons other than Netflix as their primary reason for using a VPN, and 84% said they’d be more likely to pirate content as a result of the new restrictions.