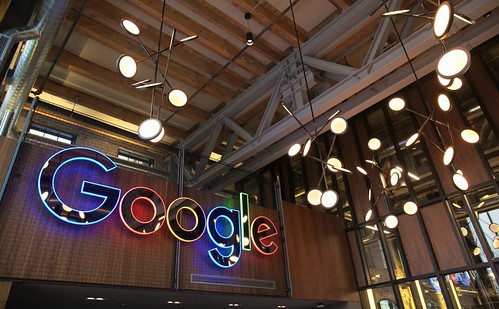 A handful of Googlers opened the company’s first office in Kitchener back in 2005. Since then, Google has steadily expanded its investment in the region. The new 185,000-square-foot headquarters will be home to over 350 engineers.

“Kitchener-Waterloo has an incredible mix of world-leading engineering and science education, feeding into a dynamic young start-up community, and anchored by global tech companies who could spot the incredible talent in the area,” explains Sebastian. “It’s like lightning in a bottle; you could try this in a hundred different places and never achieve the same type of community as what has been created [here].”

Kitchener-Waterloo was recently named one of the 10 cities that will be part of Google’s North America Tech Hub Network, along with Montreal.

“We’ve been a part of the Kitchener-Waterloo tech community since 2005 and have seen up close that it is bursting with talent and energy,” said Woods. “The Googlers based in Kitchener-Waterloo have been major contributors to Google’s product innovation. The University of Waterloo remains one of our top schools for recruitment anywhere in the world, and we’ve invested heavily in local startups. This region is a major source of entrepreneurial computer science talent, and we’re continuing to grow as fast as we can hire.”