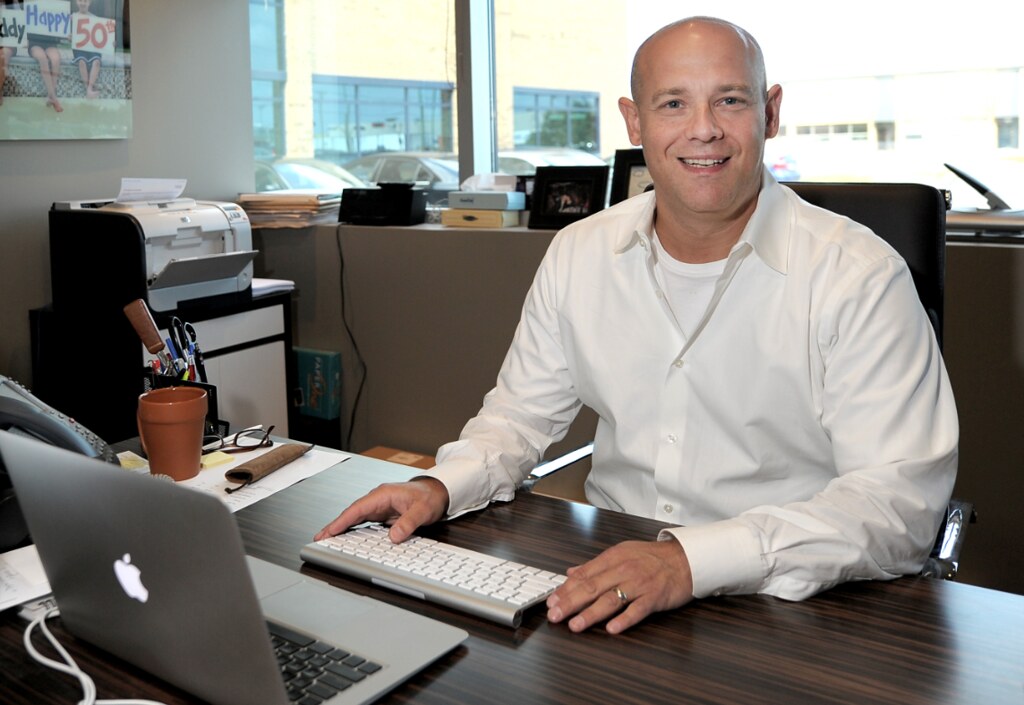 Canadian business leaders love sharing their formulas for success with others.

And because every successful entrepreneur got to where they are today a different way, each one has a different perspective, and thus can offer different advice.

We teamed up with TELUS and Futurpreneur and, in celebration of Canadians launching companies across the country, compiled some choice nuggets of wisdom dispensed by some of our favourite entrepreneurs in recent years.

1. Get reading. There are lots of great reads with valuable insights out there. Dann Gunn from Viatec in Victoria recommends starting with Startup Communities by Brad Feld. The book teaches potential entrepreneurs how to think like a startup, which includes tips on how to be agile, creative, and lithe.

2. Think big—no, bigger. Picture whatever you’re thinking. Now picture it bigger. Keith McIntosh of PQA Testing says Canadians tend to limit their own potential—so ignore the barriers and ceilings and let your idea fill up the whole universe.

3. Be persistent. Yona Shtern, founder of Montreal’s BeyondTheRack, says persistence is key at every level: from from marketing to logistics to fundraising, it’s crucial to build stamina and keep on trucking. Even if you fail and fail again, he says, “just keep going.”

4. Be first, be better, or be cheaper. Or don’t bother—that was was the advise a professor gave Neil McDonnell of Wurldtech Security Technologies, and he took it to heart. Find your competitive advantage, “and when you do, don’t let it go.”

5. Teamwork is critical. Everybody has their own core skill set, but nobody’s skill set is broad enough to manage a successful business solely on their own. That’s why, says Didier Gombert of Objectif Lune, it’s “extremely important to partner with people who help complete your skill sets.” Gombert suggests that it is a big mistake for entrepreneurs “to launch with a few friends who all have the same capacities,” such as three engineers or three salespeople.