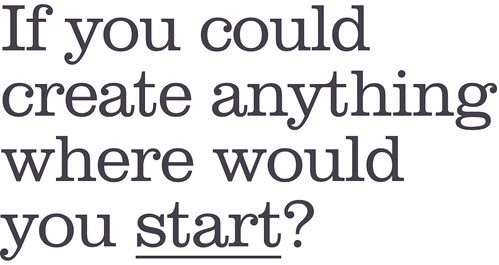 From launching at TechCrunch Disrupt NY to acquiring thousands of customers in mere months, founder and CEO Craig Fitzpatrick of PageCloud has had a tremendous 2015.

“In the six months from TechCrunch to launch, I would say we have executed the most successful pre-sale campaign for a software company ever in the history of the country,” says PageCloud founder and CEO Craig Fitzpatrick.

The Ottawa-based company has created buzz with “the world’s most advanced” web editor that mimics the experience of desktop publishing. Unlike applications “dominated by an engineering culture,” PageCloud allows users to drag and drop files from Photoshop and change the properties of a web page with the click of a mouse.

“People are really excited about this new level of freedom – we sort of knew this was a big deal, but it’s different when you start hearing it from people themselves,” says Fitzpatrick. At only 15 months old, the company has 13,000 customers across 100 countries and 2,500 cities.

Fitzpatrick says his background is what primed him to look at the old problem of making web design accessible differently, and offer up an entirely different solution.

“Even as a young kid I realized that it was the visual creation stuff on computers that seemed to get everyone excited, and that ended up being something I was interested in throughout my whole career.”

In his first job as a professional developer, the agency he was recruited to work for had more designers than developers, an unusual balance. He says this experience engrained design sensibilities into him, something he hasn’t let go of.

“I’ve always thought that just like desktop publishing, everyone should be able to crack open the browser, create something and hit save as easily as using a pencil and paper.”

Tobi Lütke, Shopify co-founder and CEO Tobi Lütke shares PageCloud’s vision, having been one of the company’s early investors. Fitzpatrick says he’s known Shopify’s founders for years. Once he showed Lütke the product he came on board immediately.

While PageCloud has gained astounding success, Fitzpatrick is quick to point out he’s looking forward to continuing to iterate the product. He’s flattered to be compared to giants like WordPress and Squarespace, but as a young company, there’s more features to be added that customers are demanding.

“In terms of big goals for 2016, we have about three other products we’re going to be putting out – we’re going to be taking our technology and making use of it in new ways that some of the other guys, I don’t think, have even thought about.”