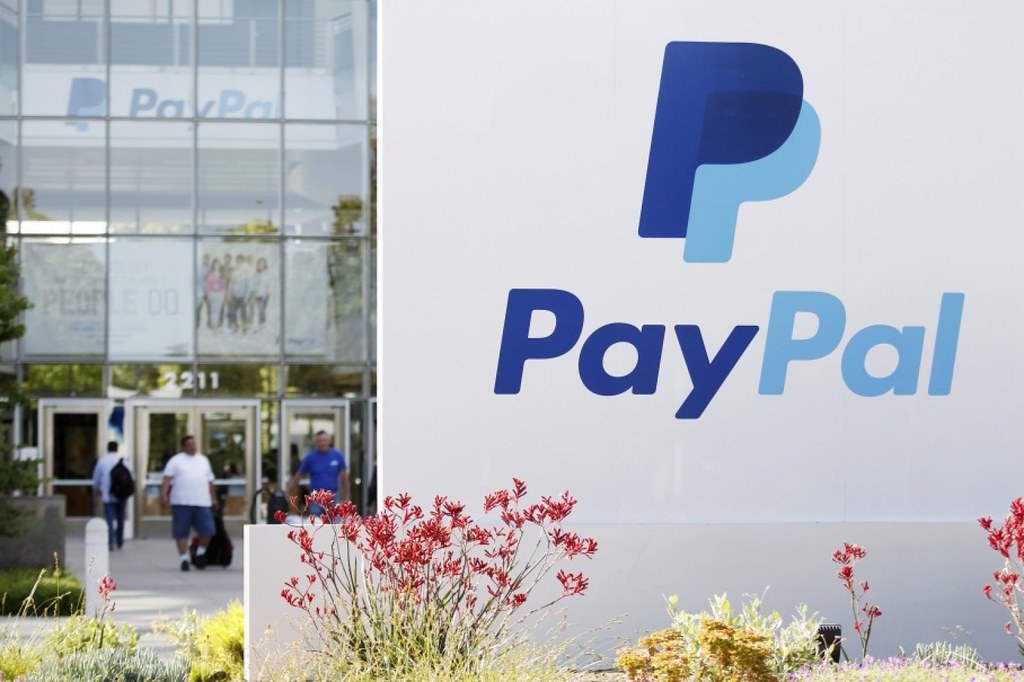 The name PayPal is synonymous with all things internet. It is such a force on the web that their name is practically a regular go to for the English language and their service is used just as often.

PayPal Canada specifically is turning 10 years old, although it seems like they should be much older considering how long the parent company has been around and how vast their reach is. Techvibes caught up with Cameron Schmidt who is the general manager for the online payment juggernaut, to tell us how far the company has come and where it will be going.

“In Canada, PayPal’s active accounts have increased by 205% since 2006. We now have more than 6.4 million active users across the country. In the last decade, PayPal has powered payments for more than 250,000 Canadian retailers and businesses – small and large. Our open technology platform has increased opportunities for online businesses in Canada that have helped accelerate today’s e-commerce economy.”

As well as the company turning ten years old, they are also celebrating the fact that it’s the tenth anniversary of them launching mobile payments across Canada and the U.S. “When we were among the first to market mobile payments in 2006, it constituted less than 1% of our global transactions. In 2015, that figure reached almost 30%, with our mobile users across the world spending $66 billion through 1.4 billion mobile payment transactions.”

One of the ways that PayPal is making the fast world of online payments even faster is the introduction of their new ‘One Touch’ technology which allows you to pay for things with the simple click of a button rather than fiddling with passwords and credit card numbers.

“We are revolutionizing shopping with our One Touch technology, which is speeding up the checkout experience on mobile and desktops with one simple click. No pop-up windows, no taking you to another site, no typing and retyping of your username and password or 16-digit credit card number every time you try to check out,” Schmidt said.

As the future approaches and quickly becomes the present, PayPal Canada has big designs as to how they will be moving forward as a staple in Canada’s payment systems and online economy.

“Our vision is to fulfill the need for a fair, safe, and inclusive financial network to enable full participation of people in our global economy. We’d like to help Canada become a digital commerce leader by being the catalyst for the country to shift from a natural resource-based economy to one that is fueled by innovation,” Schmidt said.

Cameron also pointed out that they want to be on the front lines of developing small business in Canada and unleashing them on the world in a more efficient way than traditionally exists at the moment. “We want to power payments for the Canadian digital economy by unlocking the potential of Canadian small businesses and helping them sell domestic and cross-border to our 180 million users worldwide.”

As time marches on and technology for online payments becomes more sophisticated, PayPal Canada will no doubt be an innovator in the process. In the meantime, if you want to buy them a gift for their tenth birthday, make it an online purchase.