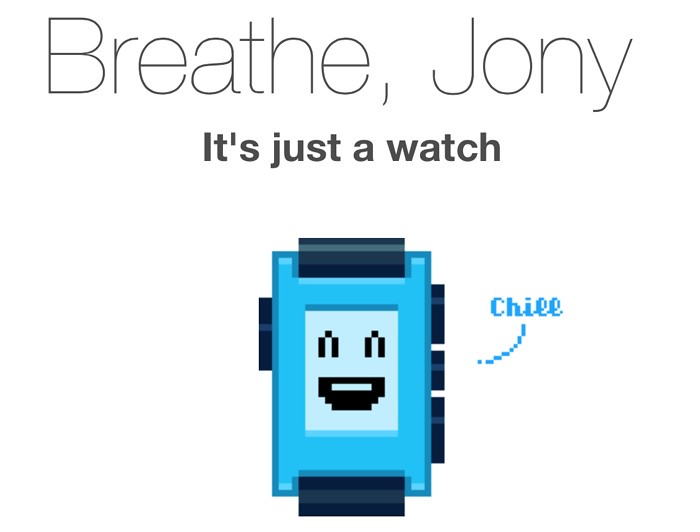 Smartwatch maker Pebble is laying off roughly one quarter of its entire staff this week.

CEO Eric Migicovsky confirmed the news with Tech Insider, saying that he had to let 40 employees go because “money is pretty tight these days.”

The Canadian entrepreneur, whose startup was founded in Canada, moved the company to Silicon Valley a couple years ago—but it seems even there, fighting the Apple Watch is a tough battle.

Migicovsky hasn’t released any sales figures for Pebble in more than a year, but estimates suggest Apple is selling at least an order of mangitude more wearable devices than Pebble, even though Pebble devices are considerably cheaper.