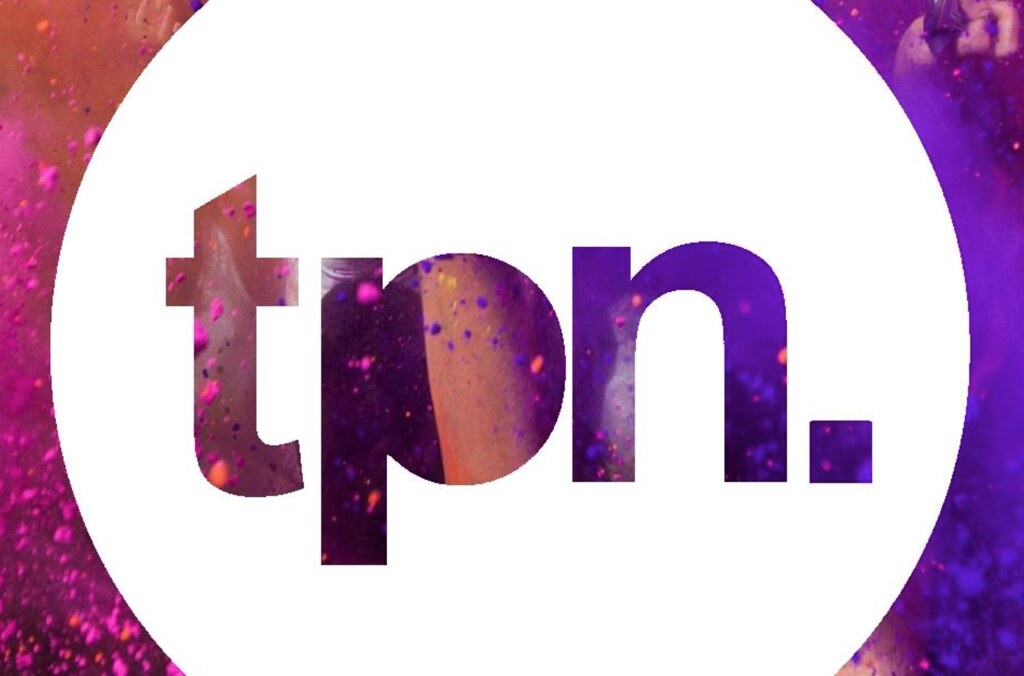 With social media constantly pushing advertisements, news and pictures of cute animals on us daily, it’s difficult for media agencies from all walks of life to distinguish themselves in the noise.

The issue isn’t any different for those in the music festival industry: these festivals have the issue of trying to market themselves as relevant, and at the same time, make tickets easily accessible to a mobile-first generation that values the opinion of friends and online reviews before they buy.

Liam Negus-Fancey experienced the power of peer-to-peer networking just five years ago when he helped sell tickets for large underage events in London, UK. While his company sold 8,000 tickets every six weeks, he noticed that 95 per cent of their ticket sales came from the young people who sold them through universities and schools, and realized that this was a model worth pursuing.

“I think that the way that people find out about things is through their friends,” says Negus-Fancey. “And what we’ve done has turned that into a sustainable way of marketing.”

Negus-Fancey is the co-founder of The Physical Network, a peer-to-peer marketing platform that allows festivals to sell tickets through brand ambassadors, with the latter earning rewards for festivals and clubs through ticket sales. Unlike other sales tactics which might have sales associates desperately trying to sell to an audience, The Physical Network allows festival organizers to go through their social feeds, and, using an algorithm, understand who their community is, what they’re talking about and who is the most influential. Organizers can then reach out to them directly.

Though their headquarters are in the UK and they have an office in LA, they’ve recently launched in Canada through Digital Dreams, Veld, Bestival Toronto and Ink.

“Our software allows festivals to harness the power of advocacy and generate sales from it immediately,” Negus-Fancey says. “People wanted their friends to know that they were a stakeholder in our affairs and that they’re a part of the festival.”

While the first year of The Physical Network only had Negus-Fancey selling tickets through ambassadors that they kept track of using an excel sheet, their idea grew so much that they tried to move online, but couldn’t find a program to suit their needs. So they started developing their own technology which, today, includes a SaaS platform and enterprise offering.

“We didn’t want to use a link system where ambassadors can post a link online, I thought that was spammy, and it’s not friends selling to a friend,” Negus-Fancey says. “We wanted to make it so ambassadors have an app, they write their name, number and email, and customers can get sent an email to buy the ticket.”

Customers can also integrate The Physical Network’s API into their websites, so that it is easier for ambassadors to process sales.

“We don’t want to be competitors for different companies,” Negus-Fancey says. “We’ll never be a primary ticket seller, we’re just a marketing tool.”

He says the idea to expand in Canada now comes from the fact that Canada is becoming more open to festivals.

“I was seeing how the Canadian market was becoming more and more expansive in the festival world, and the music always has been amazing,” he says.