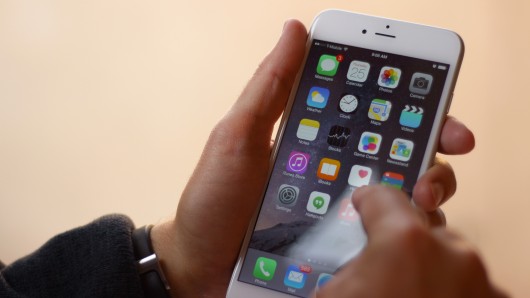 Canadians pay high rates for cell phone plans—our nation is consistently being ranked as one of the most expensive countries for wireless plans.

However, it’s not all Canadians that are paying these sky-high rates. Phone plans are not consistently priced based on province.

Those living in Saskatchewan, Manitoba, and Quebec pay less than the rest of Canada. The reason for this? Those provinces have their own carriers that only operate in their respective provinces.

Sphere, an online cell phone trade-in service, has compiled an infographic that shows the price disparity between provinces.