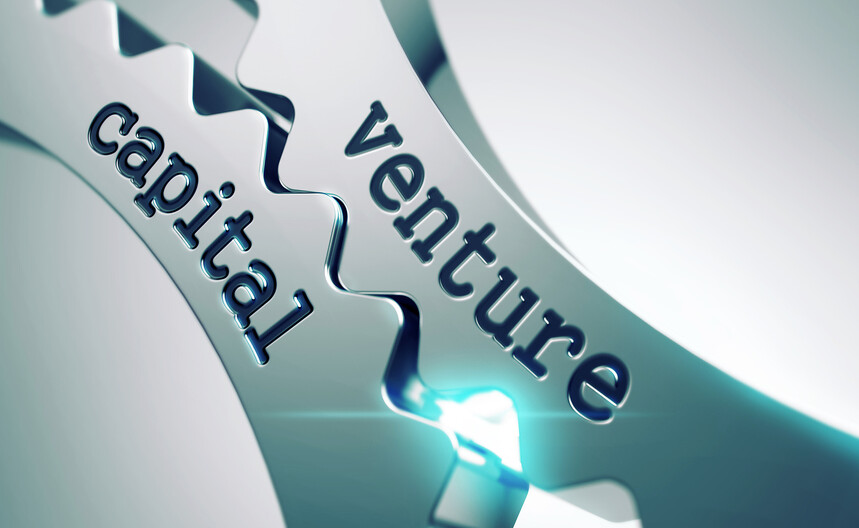 When your startup is looking to raise venture capital, it’s important that you find the right partner.

At last week’s Entrepreneurship 101 session, Michelle McBane, an investment director with the MaRS Investment Accelerator Fund (MaRS IAF), discussed what venture capitalists are looking for when making an investment and why you shouldn’t necessarily jump for the first offer.

Venture capital isn’t for all startups, says Michelle, who has over 18 years of combined operational and venture capital experience. It only really works for businesses with a high potential for scale, a considerable market and a team capable of building and growing a large company.

A typical VC fund will meet with a thousand companies and invest in maybe 10. Of those, two may be successful, six will float and two will fail horribly. VCs will expect the winners to offset the losers to keep the fund successful, with at least a 10- to 12-times return in five to seven years.

If a VC decides to invest in you, he or she will create a term sheet, which is a non-binding document outlining the terms and conditions of the investment deal. Negotiating a term sheet is part of a VC’s due diligence—learning about you and your startup. While you may be eager to take money from anyone willing to hand it over, make sure you’re ready to do it with that particular fund.

Research the VC. CrunchBase and AngelList are good places to start. What kind of deals have they made in the past? It’s important to remember that VCs’ motivations are often driven by their fund’s model. For example, the MaRS IAF provides seed-stage investment to technology companies in Ontario. Angel investors, who invest their own money, are often driven by their personal interests.

Pulling from Mark MacLeod’s StartupCFO blog, here are a few reasons why a VC may not want to fund your business.

To hear more of what Michelle had to say, check out the video.