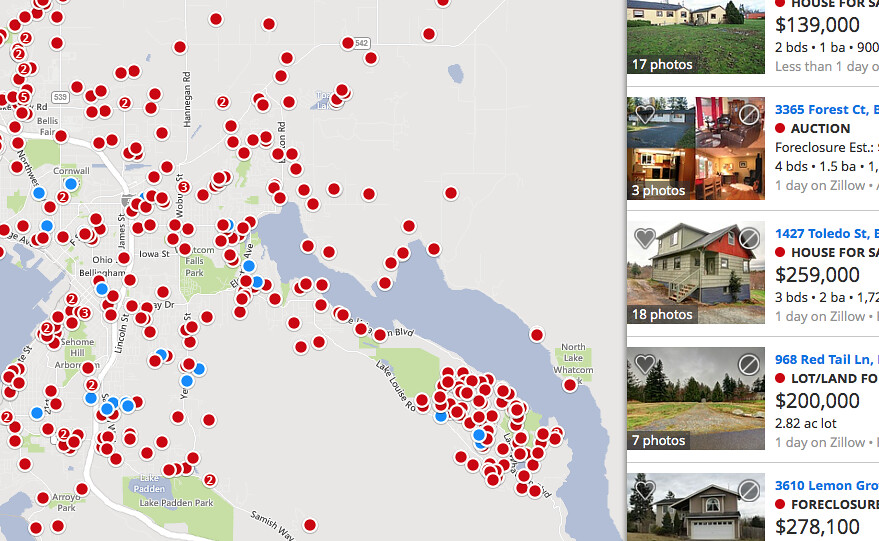 For some established industries, technological change is something to be embraced. For others, it means adapting before it’s too late.

But a few have fought back, trying to keep their old-fashioned fiefdoms intact.

The taxi industry’s response to Uber is certainly one example of that.

But there’s another industry that’s determined to not give outsiders with new technology a chance to take away some of its business: the real estate industry.

Real estate agents have long depending on keeping information from homebuyers and sellers, creating business opportunities by making an already complicated process even more obtuse.

Ironically, the industry itself has embraced technology to a certain extent. But only when used by members of Canadian Real Estate Association and affiliated groups, like the Toronto Real Estate Board (TREB).

Those groups maintain a secret database of information about the real estate market called the Multiple Listing Service. It tells agents which homes are on the market and also gives them access to the sales history of a house or condo, which can be a particularly useful piece of information when determining the value of a property.

Since the early 2000s, a small subset of the information contained in the MLS database has been posted online. But many people—including some realtors—have said that doesn’t go far enough. They argue that real estate agents are abusing monopolistic powers in an effort to keep ordinary people from buying and selling houses on their own as well as artificially inflate prices.

In the United States, several popular websites, like Zillow and Trulia, give home buyers the type of information that, in most of Canada, remains locked-up in the MLS.

Some Toronto real estate brokers have been trying to challenge that, by posting additional information from the MLS on their apps and websites or distributing it through email newsletters.

But in early February, TREB announced it would be cracking down on members who were sharing the information. If they continued to share, TREB said, it would cut those realtors off from the MLS database.

“We’d prefer to be able to provide all the information we could to consumers, including sold data, because we believe our value has gone beyond being just gatekeepers for MLS information,” Ara Mamourian the owner of Spring Realty, one of the affected agencies told the Toronto Star.

While some of brokers said they weren’t going to fold under the threats, it appears that most of them have. Three holdouts stopped providing the information during the first week of February, according to a CBC report.

One of the brokers, Fraser Beach, who owns Select/Plan Real Estate, told the broadcaster that while he thinks “the public is well-served if they can do their own due diligence,” he didn’t have a choice but to comply if he wanted to stay in business.

In its demand, TREB told realtors that it didn’t want the information on recent sales shared with the public over privacy concerns. But there’s a pretty big hole in that explanation. Any realtor can access the information (TREB alone has over 41,000 members) and share it with their clients.

Upstart real estate brokers aren’t the only ones who think TREB’s actions are unfair. The federal Competition Bureau has spent several years pursuing TREB at the Competition Tribunal and in court, as part of an effort to increase competition in the real estate business nationwide.

In April 2013, the tribunal ruled in favour of TREB on a technicality. This May, it will hear the case again.

But, regardless of that outcome, it seems unlikely that real estate groups can stop the tide.

The saddest thing about this sort of resistance to change, whether it’s coming from real estate agents or cab drivers, is that demand for the services they actually offer isn’t going anywhere. Instead, new technology is forcing them to compete on merit and provide actual value to customers in a transparent marketplace, rather than rely on artificial monopolies to drive businesses.