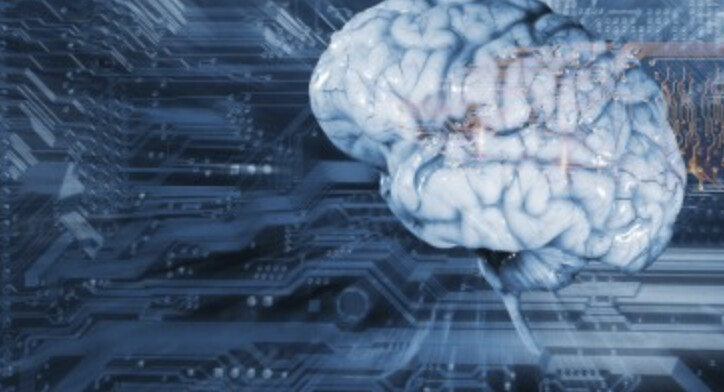 Wattpad’s online community of 40 million readers and writers are contributing, if inadvertently, to the next generation of artifical intelligence.

Stanford University computer science researchers used a collection of two billion words written by Wattpad users to help an AI machine understand the world around it.

The team intends to make the program they built, Augur, into an open-source tool that other researchers can build on. Until recently, Toronto-based Wattpad, founded in 2006, didn’t make its data available to researchers, and it may not have happened in this case if it weren’t for the intervention by co-founder Ivan Yuen, who knows members of the Stanford team. Augur then attempts to predict what is happening by comparing objects with expected behaviours.

“The basic idea is that it’s very difficult to program computers to understand the broad range of things that people do,” Ethan Fast, co-author of the paper, told the Globe. “Fiction has a lot of useful things to say about the world, and if you have enough of it, you can model it in much more depth than you could hope to manually.”

Wattpad, founded in 2006, has more than 100 employees and has raised nearly $70-million USD. The company is also working with researchers from the University of Toronto and McGill University on natural language processing programs.