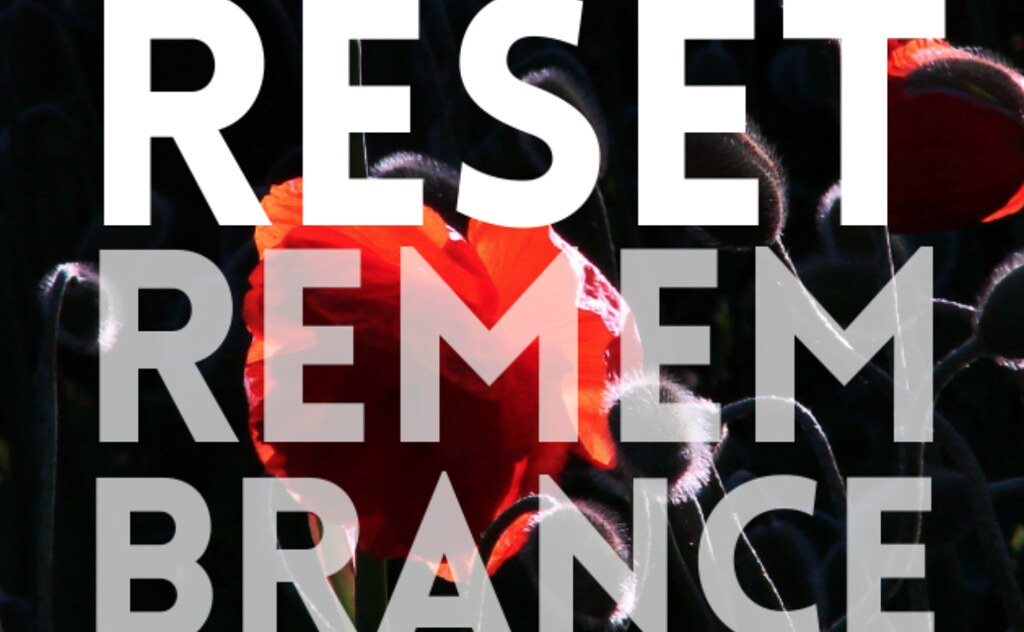 When four OCAD University graduate students found out that 16% of homeless people living in Toronto’s streets and shelters had served in the military, they decided to act.

The result is a Remembrance Day venture like no other: Resetremembrance.ca, a social and digital project that seeks to start a conversation about actively going beyond remembrance, and providing support to veterans as they transition back to civilian life.

One of the team, Krittika Sharma, says she and her three colleagues – Kelly Kornet, Ron Memmel and William Georg – spent the last year researching Canadian veterans issues from a social systems perspective

“We are asking Canadians to realize the struggle that veterans face when returning to civilian life,” she said.

Using a visual mapping process, known as systemic design, the website shares the team’s research to create awareness around the struggle veterans face as they transition back to civilian culture.

The project walks the public through the military journey in order to shed light on the realities military personnel experience in the field.

“On being discharged, there is very little or scattered assistance to help veterans transition back into civilian life,” Sharma said.

The team’s research points out that the moment a soldier boards the plane to travel home, their sense of structure immediately vanishes. And that essentially, a great amount of ex-servicemen experience a “cultural- shock” when having to deal with everyday activities that were formerly done by the armed forces on their behalves, such as financial planning, tax payments and utility bill payments- and getting a regular job. 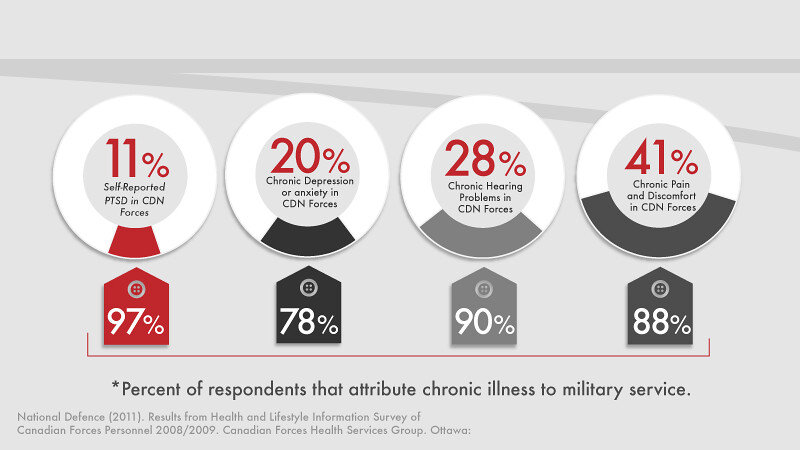 “While 62% of the military personnel transition with ease, the other 38% fall between the cracks somehow. By putting service before themselves, veterans are the heroes of this country. It is therefore essential to take care of them through their transition back into civilian culture,” Sharma said.

As well as asking Canadians to join the conversation on social networks, the team has worked on a potential solution for making the transition smoother for soldiers returning to regular life.

“As of now, we are not disclosing the potential solution as we would like to collaborate with an organization that is aligned with helping the veterans,” the OCAD grad said.