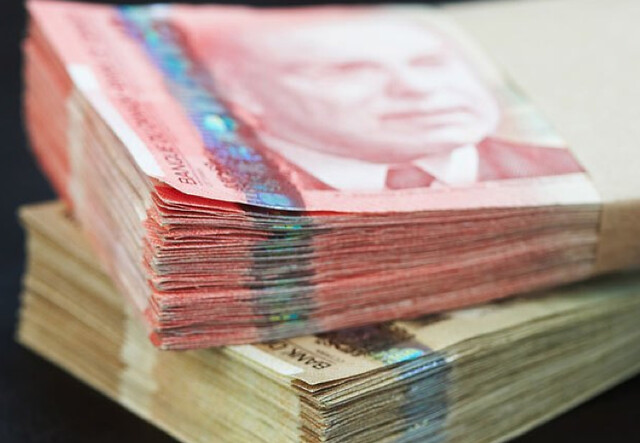 In my time I’ve come across a plethora of articles written about entrepreneurs who think that part of the “startup game” is to find a product that is investable as opposed to creating a company that is sustainable.

This mentality comes from a place where there is a lack of respect for the value of capital—a place where they assume angels and institutional capital providers are begging to give away their dollars. Nothing could be further from the truth. In fact the recent trend of accelerators and “mentor capital” (I swap my time for shares) is a direct reflection of how little the capital community wants to part with its dollars.

As an entrepreneur when you are in an accelerator, or an angel wants to “put some time in,” what they are really doing is deciding whether they want to go on a second date. You, of course, should be doing the same. I have come to the conclusion that money is the easiest part of running a good business. If you have something real, have solid customers who pay consistently, and have a clear path to profits and returns, well who wouldn’t want to give you money! It’s why we always joke that the banks only give you money when you don’t need it.

But as a startup you already know the obvious… you don’t have any of the above in place.

So try this little exercise. Ask yourself: “If I had $10 million and 200 people attending a conference who wanted it, why would I give it to any one person at that conference? Hell, why should I give it to anybody? Because if I think about the bigger picture, when I leave the conference I have to validate to my family and friends why instead of supporting starving kids in Africa, I decided to put my money behind supporting a group of GenY university grads who’ve never had a real job but are working to ‘revolutionize’ the way you book transcontinental flights.”

If you respect capital you really shouldn’t want it. It comes with strings and expectations. If I respected capital I shouldn’t give it away. It’s hard to come by and is easily lost. But that’s where the startup magic begins: you and I start to talk, I get excited about your potential, you get excited because I “get it,” we begin a relationship—granted, initiated by the fact that one of us has capital and the other needs it—but ultimately driven forward by the fact we are on the same page and are working for the same results, a fantastically built organization centered around a solid goal and vision.

So what’s the point for this entire discourse? Well at some of the conferences I’ve attended over the past year, I watched a few of companies I’d been working with spurn our relationship in order to go and chase money from Silicon Valley. This was understandable because the Valley money came at a higher valuation than what the local angels were prepared to do, but not smarter. Furthermore, we had agreed to hold off on a capital raise because the companies in question weren’t ready, but the Valley guy disagreed and told them they were moving to slow.

In my opinion, these companies will probably lose in the end, which is too bad.

Why? First, they spurned the local capital they had cultivated for over a year to go for capital with absolutely no guarantees whatsoever. Second, they gave up local mentors who know and understand their history and their vision. Essentially, they’ve bought a lottery ticket. Perhaps they’ll hit it big, but most likely they are part of the rule, not the exception.

Sure, maybe the relationship had come to its inevitable close, and yes they might raise money down south and grow infinitely faster. However, building a great company isn’t measured by how much VC capital you raise in California. Four years from now you have as much chance of being “that guy” on a panel talking about what went wrong.

To summarize the story, these companies could have ramped-up quicker here at home if they chose to. But we agreed that we didn’t have the pieces in place to bring in outside capital yet, unless of course we were willing to give away too much at the earliest rounds. The relationship these groups were now trying to broker with the Valley money was, of course, pushing them to “get money now.” Why? Because the Valley investor would get more of the company too.

There are bad accelerators, bad mentors, and they give you bad advice. But that is why you have to spend as much time choosing your investor as they do choosing their deals. If this is a race, it’s a marathon not a sprint, which means your team, including your investment team, is going to be together for a good long chunk of time, long enough that you had better start from a place of respect.