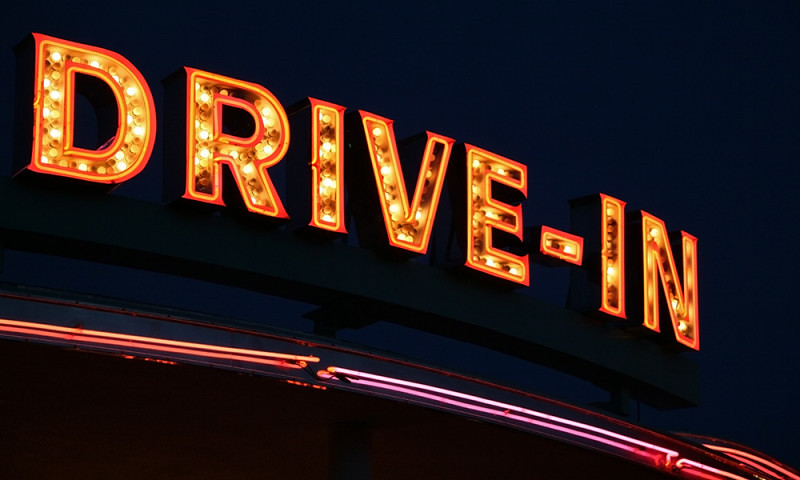 In 1932, Richard Hollingshead applied for a US patent in New Jersey for his invention called the Drive-In Theater. From that simple act sprung a fantastic and unique industry and thousands upon thousands of theaters across the globe. The Drive-In theater at one time was one of the most popular ways to see a movie but that was decades ago.

Today the industry still exists and some do quite well, but the novelty that was once highly in demand has tapered off from it’s heyday when there were over 4,000 drive-ins across North America.

So how do the drive-in theaters that thrive keep the business coming in at a constant rate? One way is to regularly update technology to keep with the high expectations of today’s audiences.

“This is not a growth industry but drive-ins remain very popular as a seasonal business,” explains Allan Barnes, Owner of The Starlite Drive-In in Grand Bend Ontario. Allan went on to add that his drive in is currently adapting to new technologies such as digital projection, which traditional theaters have made the standard of the industry. “The picture and sound is better now.”

Speaking of better picture and sound, Techvibes caught up with Don Shaw, Sr. Director for Cinema at Christie Digital, a leading technological company. Christie makes incredible technological leaps forward and they continue to be on the cutting edge of cinematic entertainment, including drive-ins.

“At their peak of popularity, drive-in theaters numbered in the thousands in the U.S. [and Canada], but today there are only about 340 scattered throughout the country. While a shift in movie-viewing habits and the rising cost of operation are factors, their audiences are still among the most loyal in the industry.” Shaw went on to say that drive-ins offer an experience that no multiplex or home theater can. “Companies like Christie come with solutions and technical expertise that help bring drive-in theater owners into the digital age cost-effectively.”

Shaw agrees with many people in the exhibition industry that one of the most important inventions, if not the most important has been digital technology: “Like it has for the entire movie industry worldwide, digital cinema technology is the biggest revolution to have hit drive-ins over the past decade. Brighter, more energy efficient projectors mean they can handle ambient light better while also reducing energy cost.”

When looking to the future of the drive in industry, Shaw sees some fascinating additions.

“Laser digital projectors are on the horizon. They are significantly brighter and more powerful than comparable Xenon-based digital projectors,” Shaw says. “Mobile technology could also play an increasing role as interactive signage continues to grow. [People] can already use their cell phones at drive-ins, since there are no ‘neighbours’ in seats around them to worry about.”

Want a fun and unique night out for all ages? The drive-in is a hell of a good time under the stars and with the addition of digital technology, it makes an institution created over 80 years ago a modern day piece of history.