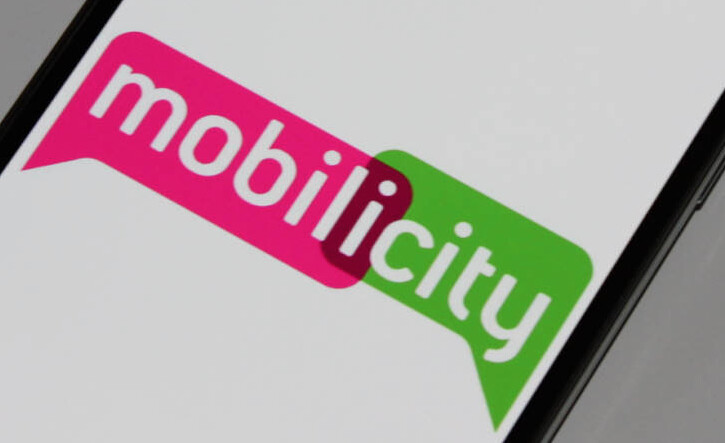 Mobilicity has accepted an acquisition offer from Rogers.

Mobilicity will next to seek court approval of the transaction, according to anonymous sources cited in The Globe and Mail.

The startup wireless carrier has been under creditor protection since 2013. It has 157,000 subscribers. Rogers reportedly offered more than $400 million for the company.

The deal is said to include the transfer of some cellular spectrum to new entrant carrier Wind Mobile Corp. This is believed to be a factor in the federal government’s willingness to approve a transaction although it has previously blocked Mobilicity’s attempts to transfer its spectrum licences to Telus Corp. Telus, which has been pursuing Mobilicity for more than two years, is said to have offered more than Rogers, according to one source, and could seek to challenge the deal in court.